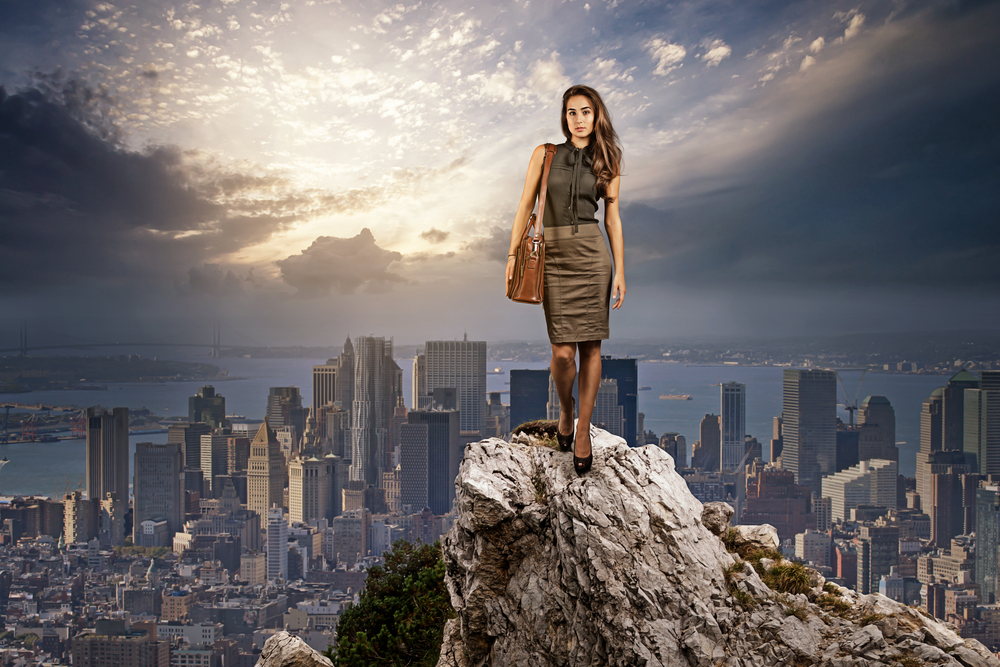 The number of self-employed women in the UK rose by 28% in the five years between 2009 and 2014, new research by eBay and Development Economics has revealed.

In contrast, the number of self-employed men rose by just 10% in the same period.

Self-employed British women are also stealing a march on their European counterparts. In the same five-year period, the number of self-employed women in France grew by just 17% and Italy by 5%, while in Germany the number fell 2%.

The research also found that Britain is home to the highest proportion of specialist online retail businesses established by women – 54%, compared to just 46% by men. In the US, the figure is 48% and for Germany 44%.

eBay’s study also found that self-employed women are more likely to create jobs and support employees than entrepreneurial men. Nearly 10% of online businesses established by a female sole proprietor have employees compared to just 2% of those run by men.

Tanya Lawler, eBay UK CEO, said: “We’re seeing more and more women set up successful enterprises, and for all the talk of a glass ceiling, Britain is actually a nation of self-made women.

“For women with the additional pressures of childcare or flexi-working requirements, online retail is a land of opportunity where any glass ceiling is already well and truly smashed.”

One example of women’s rise in online retail entrepreneurship is Mary Anne Constance, who turned to eBay to fulfill her “burning ambition” to earn a living doing something she loved: designing and making stained glass.

“Suddenly there was a way of selling small quantities of hand crafted goods, at my own speed, without having to invest in large amounts of stock and marketing,” she said.

Her business, pewtermoonsilver, became a “one-woman cottage industry”, as she made stained glass on the dining room table and sent it from the Post Office at the end of the road.

Ten years later, the hobby has grown from part-time job to full-time career.

“I just couldn’t see how earning a living from my own creativity could work but I’ve proved that cutting the glass ceiling is possible in more ways than one.”