10 Years of the iPhone and the future of smartphones 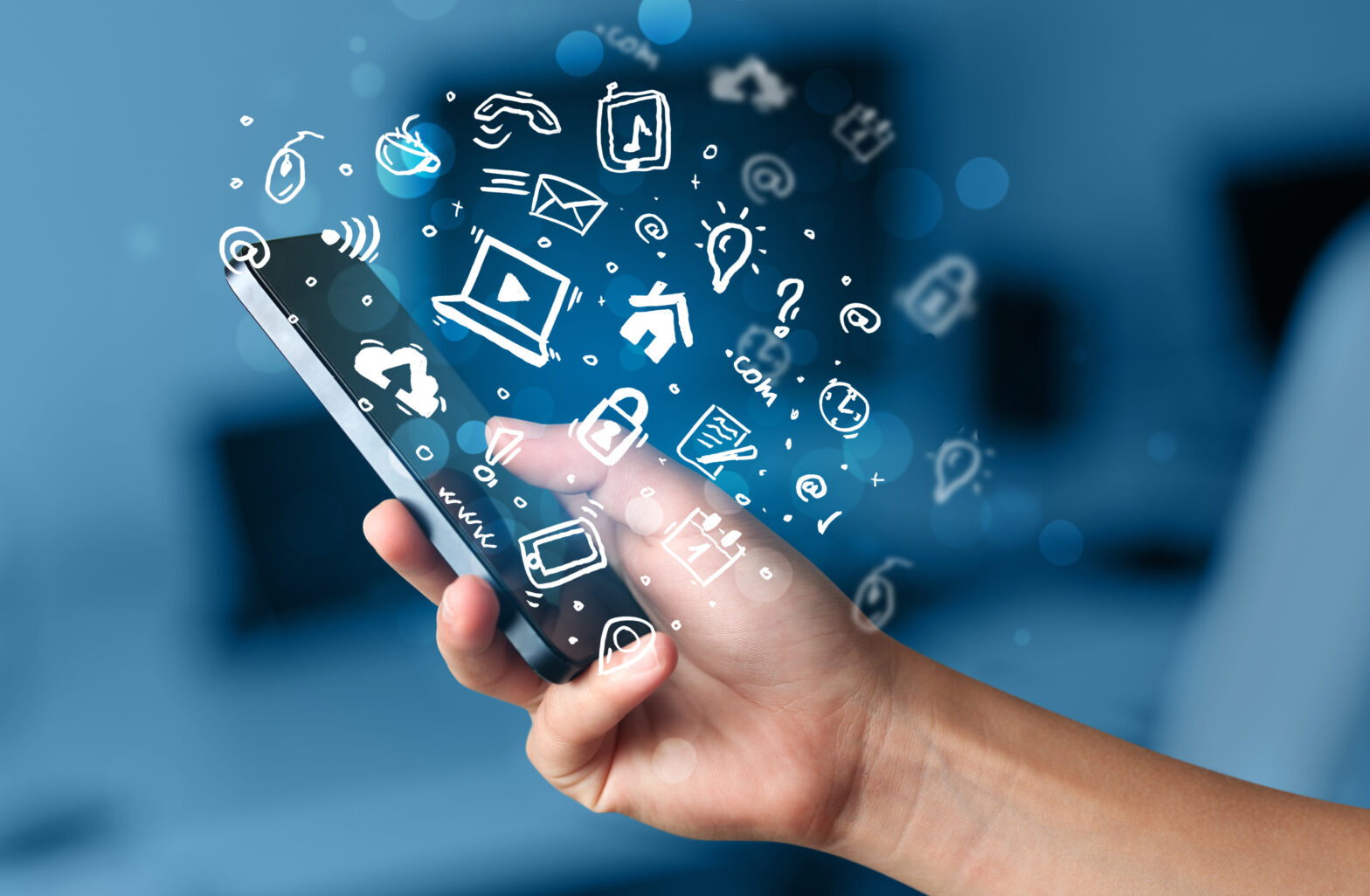 Apple has established itself as the leader of the pack in the smartphone world. With over six iPhones being sold across the planet every second, the iPhone’s easy-to-use interface and connected Apple products have turned it into a cult product- once you’ve switched to an iPhone, there is no going back.

But was this phone always on track to be the must have smart phone? Back in 2007, Steve Jobs took to the stage promising to “an iPod, a phone and an internet communicator”, and even though the success of the phone is clear by the 11 versions of the phone, reception was much more divided then might have originally been thought.

Bloomberg predicted that the iPhone would have a minimal impact on the mobile market arguing that it would only appeal to the “gadget freaks” and stating that Nokia had nothing to worry about.

Others felt that the ‘one phone fits all’ concept was ridiculous, with Marketwatch boldly stating that Apple would need to roll out numerous variations or risk the iPhone immediately becoming passe.

Leaders in the mobile world, unsurprisingly, also wrote off the launch of this new phone, with Microsoft CEO, Steve Ballmer, declaring there was ‘no chance’ the iPhone would get a significant share of the market.

Others, however, were much more embracive of the ground-breaking technology, with New York Magazine going as far as to ask whether Steve Jobs had peaked with the creation.

The SF Gate even made a very accurate prediction that the ‘iPhone could mark a tipping point, encouraging the masses to look at their cell phone as more than a cell phone and prompting profound changes in everything from privacy to citizen journalism.”

Since the launch, the iPhone has gone from strength to strength, with various companies launching their own version of the smartphone.

2008 witnessed the creation of the Android by Google and companies such as Microsoft and Samsung began entering the market.

The battle between Apple and Samsung has dominated the smartphone history in recent years, and while android’s are a popular choice, with the May 2016 Kanter World Panel revealing that the Galaxy S7 accounted for 16% of smartphone sales worldwide, Apple is still, rightly, viewed as the powerhouse of the smartphone world.

While some might believe, it is slightly behind in terms of technological prowess, it has won the hearts of millions and still has the opportunity to come out on top.

The latest release from Apple has introduced significant changes, with the removal of the headphone jack causing a serious debate amongst its user base, but it has raised the question – what is next for the smartphone?

Back in 2008, when smartphones were still in their infancy, Nokia released a video of the Morph Concept, which explored the possibilities of nanotechnologies in communication devices, and while it might seem dated now, their predictions of a watch that can also act as a phone, wasn’t too far off the mark.

There has been a noticeable shift towards wearable technology and it wouldn’t be a leap to suggest that this is also the case for the mobile world.

People are increasingly looking for a compact device that can control everything and carry out the basic functions of a phone.

Apple has once again shown it is ahead of the crowd through the launch of the Apple Watch, which as seen it placed as the number one smartwatch vendors, with a 40% market share.

Other innovations are vital for Apple if they’re going to continue top in the face of high pressure from the likes of Samsung and LG.

Currently, the iPhone is responsible for two-thirds of Apple’s revenue but this isn’t sustainable due to global market saturation.

The potential of Apple Car is the most anticipated thing on the horizon. Whether it will or won’t happen, and when, is completely up to Tim Cook – they certainly have the war chest – but it’ll have to be some machine in order to beat the gadget of a generation.

Sourced by Nick Braund, head of technology and innovation at PHA Media