The 2014 IT Disaster Hall of Shame 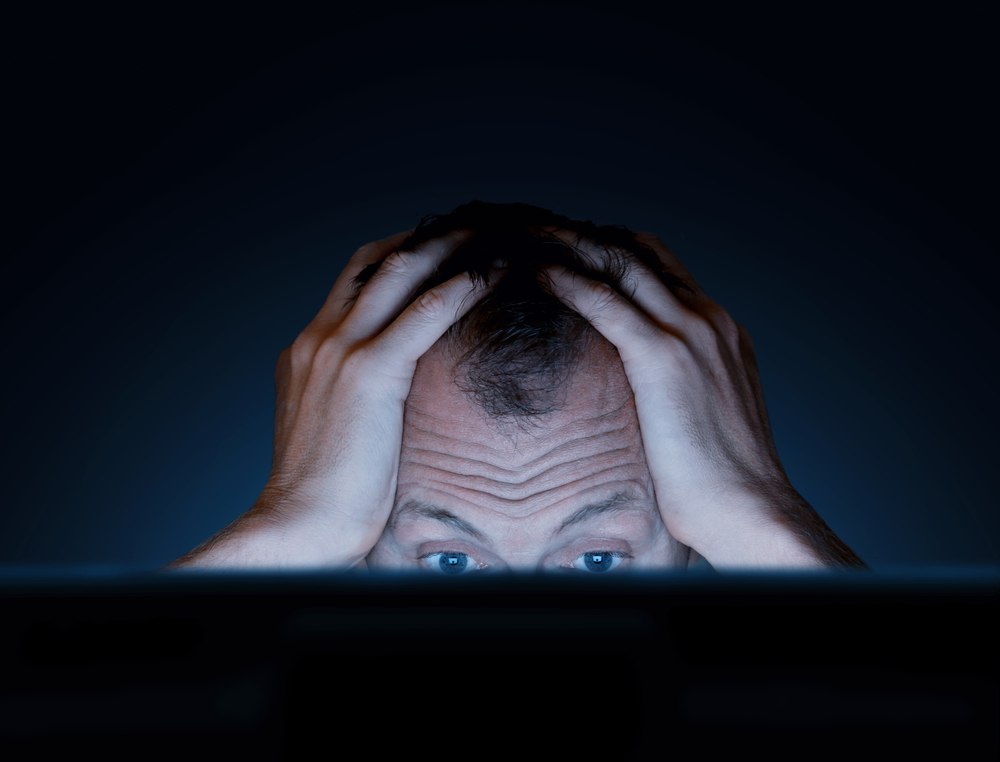 2014 hasn’t disappointed on the IT failure front. Software catastrophes, hardware meltdowns and system malfunctions have left executives red faced, customers hacked off and shareholders fuming. No organisation is safe from IT disasters, which can have serious effects, causing disruption, reputational damage and diminished customer and investor confidence.

Original Software’s annual ‘Hall of Shame’ shows how easily technology disasters can happen and the fall-out that follows. These are our pick of IT screw-ups that have affected the UK that have had disastrous, painful or hilarious consequences.

The run up to Christmas has proved rich pickings on the IT disaster front – Black Friday and Cyber Monday saw e-commerce sites buckling under the weight of fervent shopping (step forward Tesco, Topshop and Net a Porter) but the failure that caused the most angst and the biggest headlines was surely this weekend’s problems with Amazon. A glitch in price comparison software saw thousands of products in Amazon’s Marketplace (most of which are supplied by small business owners) on sale for just one penny.

Shoppers rushed in snapping up everything from electric toothbrushes to mobile phones for 1p. The problem is that many of these products were housed in Amazon’s behemoth warehouses and were shipped toute de suite. Amazon has said that it won’t provide compensation to small shop keepers and many have lost money, one to the tune of £100,000.

The year wouldn’t be complete without a monumental travel tech meltdown and 2014 was true to form when last week, a glitch in the NATS system saw 10,000 passengers experiencing cancellations or heavy delays on one of the busiest travel weekends in the run up to Christmas. The air traffic control system fall over was apparently down to one line of code that caused a failure that affected thousands of passengers.

Well this was probably one of the biggest tech shambles of 2014, when in October, IT failures were found to add up to a breathtaking £1 billion of wasted tax payers’ money and 50,000 rejected asylum seekers were said to be unaccounted for. The Commons Public Accounts Committee also found that 11,000 asylum seekers had been waiting for seven years to find out whether they could stay in Britain and they still hadn’t resolved 29,000 applications dating back to 2007. PAC said the system was in chaos and a new backlog is building up. Government IT failures of this nature play into the hands of opposing political parties and anger tax payers who foot the bill.

The UK’s government tax agency again hit the headlines this year when a systems error was blamed for erroneous tax calculations for up to 5 million people. It meant that thousands of people were mistakenly sent rebate cheques – many of which have been spent – that HMRC needed to recoup. Again, this is further reputational damage for a department already dogged by problems.

Again, this is a project that was ongoing for a few years, but it deserves an entry in the 2014 Hall of Shame because in April this year, a report found that the Beeb was ‘too complacent’ in its handling of the DMI, a project which aimed to move the broadcaster away from using and storing video tape through the production of new editing tools, an online archive of programmes and a new database. The BBC spent a colossal £125.9 million on the project, which was scrapped after serious failings in planning and management. The Beeb says that it recouped £27.5 million of that, but that meant they still wasted almost £100 million of license payers’ money on a project that never saw the light of day.

The funny tale of a website glitch that saw an eager holiday maker charged £23.7 billion for a return flight with a low cost airline when she tried to book a Spanish getaway in September this year. This significant overcharge was in all likelihood down to a data validation glitch and was a signal to eDreams that it needs to tighten up its testing processes. Again, the main damage with this screw-up was was to eDreams’s brand – and the negative headlines were a blow to shareholders.

Online DIY retailer Screwfix.com made headlines in February this year when everything on its website – from sheds and ride on mowers, to power tools and kitchen appliances – were listed for the bargain basement price of £34.99. As you can imagine, word spread like wildfire on social media and shoppers piled on to the site to snap up bargains. Once it realised the error – which was probably caused by a data validation issue – Screwfix was forced to cancel orders, which went down poorly with customers. And the reputational fall-out wasn’t exactly welcomed by its investors.

In May of this year, the NHS was hit by another tech failure as it was forced to scrap its online outpatients’ appointment system. A decision has been taken to replace it with a potentially more costly e-referral system. GPs were meant to use Choose & Book – which has cost over £350 million since its inception 2004 – to assign appointment slots, but many hated using it and it was accused of being error ridden and tricky to use. The system was “dropped quietly” in the spring with patients and tax payers once again, being the ones who lose out.

This is a tech failure that happened in 2012, but in November 2014, the bank was fined £56 million by the FCA following a lengthy investigation into the incident, which froze millions of customers out of their accounts, rendered ATMs useless and transfers and digital banking services were blocked. Thousands of companies were unable to make payroll commitments. The problems endured for three weeks. The FCA report found that risk management and control failings were to blame, rather than a lack of investment in IT or the banks’ legacy system architecture. Whatever the cause, customers were furious and RBS’s reputation took a hit.

This November incident meant that thousands of companies’ websites were sent crashing when access to Microsoft Office’s 365 apps and Xbox Live Gaming were affected. This has thrown up questions over the use of the cloud for business critical IT. Despite the fact that many businesses are now running core applications in the cloud, stories like this will make businesses question their plans and perhaps wait until glitches have been ironed out.

> See also: The year of the security breach: 6 lessons learned from 2014

In a technology environment where only one in eight technology projects can be considered truly successful (British Computer Society), failings are not uncommon. The disasters that feature in our 2014 Hall of Shame are by no means isolated incidents and more organizations have software projects that fail – or don’t meet their business objectives – than succeed.

In a technology environment where only one in eight technology projects can be considered truly successful (British Computer Society), failings are not uncommon. The disasters that feature in our 2014 Hall of Shame are by no means isolated incidents and more organisations have software projects that fail – or don’t meet their business objectives – than succeed.

‘Our 2014 Hall of Shame shows that tech disasters, system screw-ups and software glitches are still very much a part of the modern IT landscape,’ said Colin Armitage, CEO of softaware quality technology company Original Software. ‘And they rarely go unnoticed. Customers, employees and shareholders can all be badly affected by disruptions in service and as a result, the organisation takes a big reputational hit. Again this goes to show that defect detection, quality assurance and testing have to move up the corporate agenda – failings in these areas can have massive consequences for the business.’