Skip to content
Home » Data » Is 2016 the year FinTech takes the world by storm?

Is 2016 the year FinTech takes the world by storm? 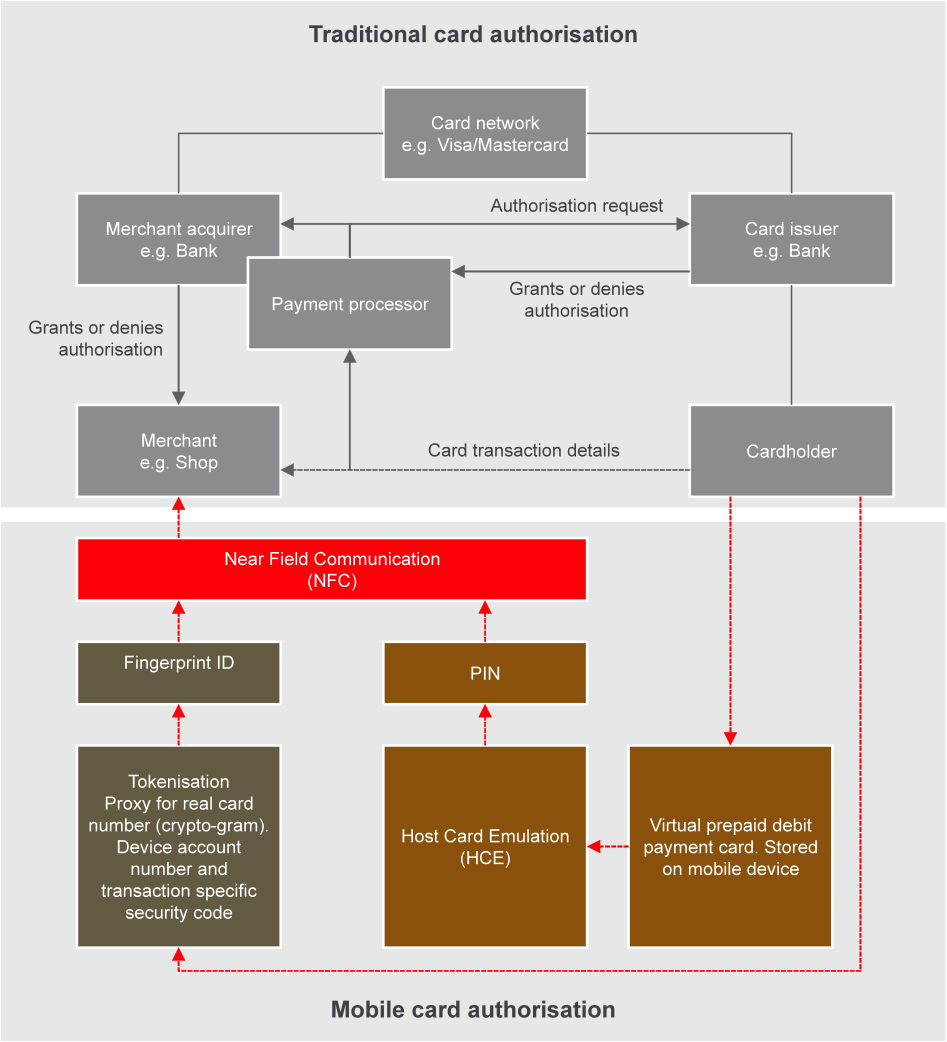 The Innovate Finance 2020 Summit 2016 was held in April to celebrate the continuing FinTech boom. Over 1,400 people attended the conference, including business leaders, politicians, tech pros and pundits from across the globe.

And there’s certainly a reason to celebrate: in October 2015, it was reported that 35% of the UK population had used a FinTech product. This highlights the impressive growth of the industry in the last few years.

It is also clear through the billions in investment that continues to pour in for companies like OnDeck (small business lending), Nutmeg (online investments) and TransferGo (remittance) that FinTech is on the rise.

That’s on a global scale too. The latter transfers money across the world, and has been cited as a much better alternative to the high price in remittance fees charged when transferring through a bank.

The summit itself showcased all that’s successful with the industry and what we can expect in its ever-expanding growth.

Speakers used their platform to push for an acceleration of the UK’s position as a global leader in the financial services industry.

There was a consensus at the event that to stay ahead the UK must continue to “innovate, evolve and grow”, while financial inclusion was a key team in UNICEF-led panel debates and the FCA’s Christopher Woolard announced the application date for the regulatory Sandbox.

Innovate Finance was endorsed by Prince Charles and David Cameron, while economic secretary to the treasury, Harriet Baldwin, announced three new initiatives to ensure the UK remains the global leader in FinTech.

The initiatives set by Baldwin aim to drive the industry forward, firstly by establishing a FinTech panel in order to set a strategy for driving forward initiatives.

Alongside that, a professional services information hub should also be put in place in order to make it easier for FinTechs to use and source accountancy, legal and other vital services.

With those in place, it’ll allow companies to expand globally, with ‘FinTech Bridges’ put in place by UK Trade and Investment.

Harriet Baldwin said at the summit, “The measures announced today show that we are not resting on our laurels and are committed to initiatives which will make our FinTech sector even stronger.”

FinTech has been widely billed as disruptive to traditional business models, but Chris Skinner of the Financial Services Club disputed this – arguing that at the event entrepreneurial innovations may force traditional organisations to adapt, but they won’t eradicate them.

The FCA’s Project Innovate builds on the notion of inclusion by enabling a select number of bodies, both big and small, to work together and test new consumer products and ideas. In the spirit of collaboration, this includes those from academia as well as members of the business world.

>See also: Is FinTech a bubble?

Large corporations like Lloyds Banking Group are founding members of Innovate Finance. Yet the focus on collaboration is evident in the fact that 60% of delegates were entrepreneurs, with Daumantas Dvilinskas of Transfergo among them.

Overall, there seemed to be a genuine buzz at the conference that 2016 could be the year in which FinTech takes the world by storm – yet the mood at the summit was not about self-interest.

Indeed, one of the things that appears to contrast new from old – FinTech from traditional finance players – is delight over the prospect of making a real difference to the lives of people across the globe.