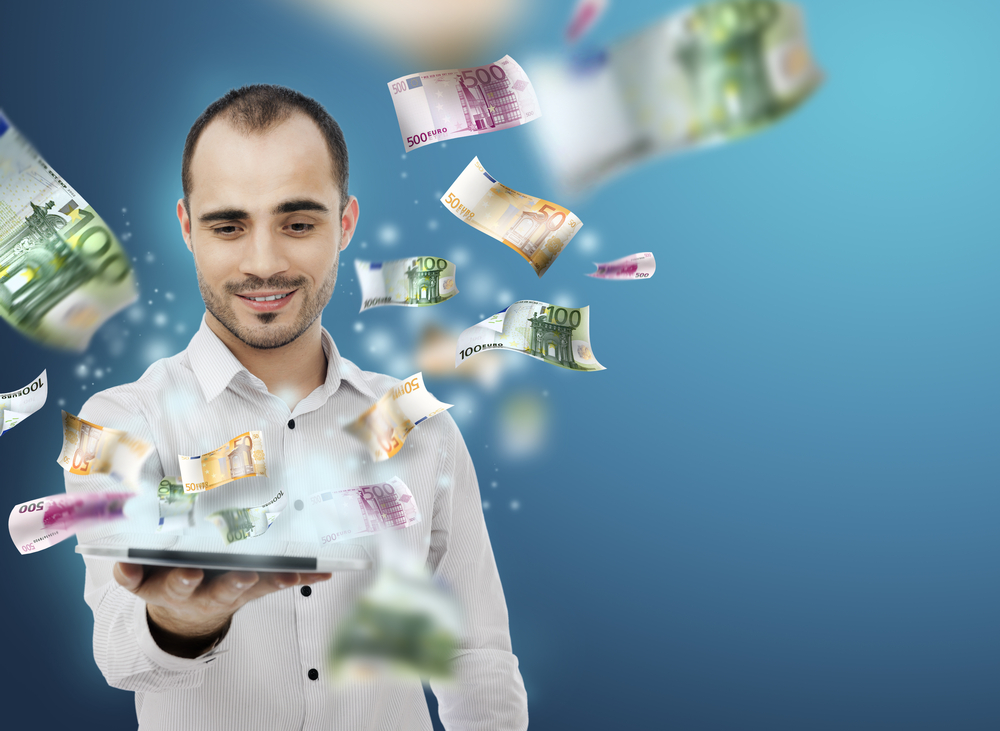 CIOs around the world are facing high levels of uncertainty as 2015 gets underway, according to a global survey by Gartner.

The 2015 survey showed that issues experienced by CIOs are far from universal and real differences exist at both a regional and country level.

"The only certainty for CIOs seems to be the unstoppable advancement of digitalisation," said Dave Aron, VP and Gartner Fellow. "Government, companies and our personal lives are being more deeply penetrated by digital capabilities, opportunities and threats.

“Digitalisation represents both a massive opportunity and new and heightened levels of threat for all countries and companies, and CIOs are facing new, more challenging and more exciting circumstances as digital moves to centre stage.”

Gartner has been conducting a global CIO survey for more than 10 years, with the 2015 survey reaching 2,810 respondents in 84 countries, and representing nearly $400 billion in IT budgets and a combined $12 trillion in public sector budgets and private-sector revenue.

In the UK and Ireland, a generally positive outlook is translating to growth in average IT spend – with CIOs expecting to increase IT budgets by 1.4 per cent in 2015, according to the survey.

In addition, there is an increasing amount of investment in technology occurring across the enterprise, with more than 21% of investment taking place outside of the official IT budget.

As CIOs emerge from a long period of cost-cutting and restricted IT budgets, there is a renewed focus on strategic investments in information and technology that will enable business growth, the report said.

One measure of CIO leadership and influence in the business is the amount of time spent with senior business stakeholders compared with the amount of time managing the IT organisation. CIOs should aim to spend a majority of their time working with the rest of the business to ensure that the value of information and technology is understood and the right investments are made, Gartner advised.

CIOs in the UK and Ireland also show a progressive attitude toward emerging smart technologies. A significant minority of CIOs have moved beyond monitoring the trends to actively investing and deploying solutions, which is especially true for robotics (9%) and the Internet of Things (10%).