Skip to content
Home » Topics » Cybersecurity » 22 million user IDs may have been stolen in Yahoo! hack

22 million user IDs may have been stolen in Yahoo! hack 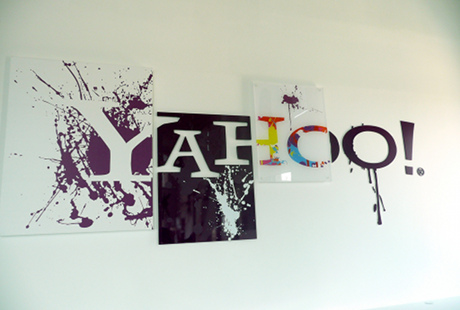 Yahoo! Japan has warned customers that their user IDs may have been stolen in a recent hacking attempt.

The company told the Kyodo news agency that it detected an "unauthorised attempt" to access an admin system for its website.

The attack included what appeared to be attempts to extract users IDs, Yahoo! Japan said, and it could not rule out the possibility that a file containing 22 million of them was stolen.

The users IDs alone are not enough to hack into a customer's account. However, they could be cross-referenced with other data to compromise an account, so Yahoo! advised customers to change their passwords.

A group of hackers calling itself "D33ds Company" claimed it had discovered the data in unencrypted form on an unsecured server connected to the web.

It posted the passwords online as a "wake-up call, not a threat", it said.