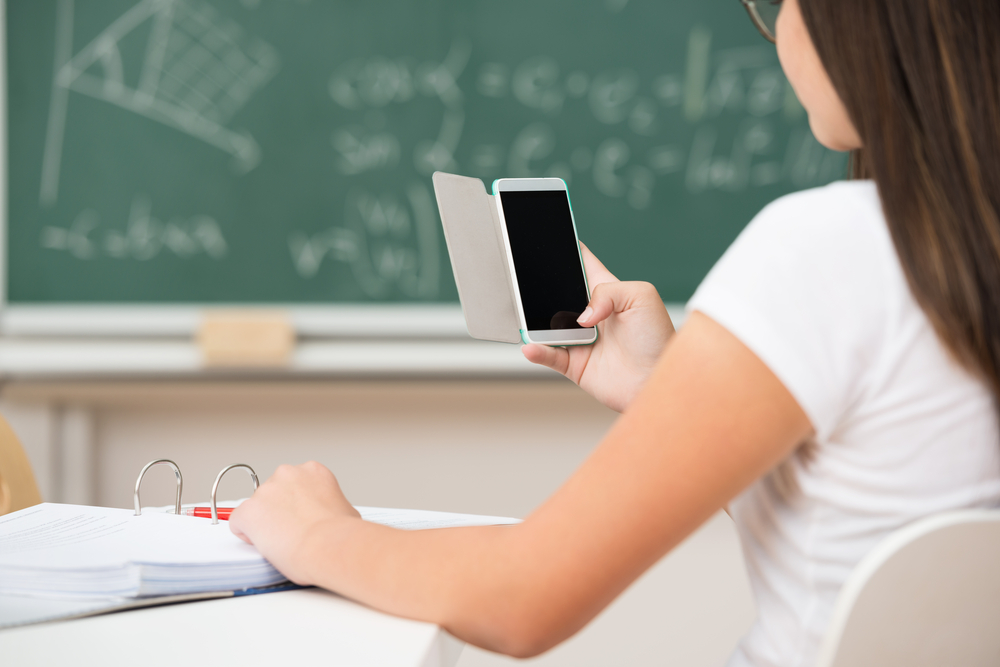 More than a third (35%) of teachers now use technology – from laptops to tablets and interactive whiteboards – in every lesson, new research has revealed.

Meanwhile, 29% of schools now allow pupils to use their own smartphones or tablets during lessons for learning purposes, according to the YouGov study of 3,000 schools.

More than a third of teachers surveyed (35%) said using technology and the internet in the classroom unlocks creativity, and a quarter (25%) said exam results can improve by at least one grade.

One in seven (14%) even said video-conferencing, such as Skype, should be an option for parent’s evening.

Teachers surveyed the South West were the most likely to say their school allows students to bring their own smartphone or tablets into the classroom (41%), and to think that using technology can improve exam results by at least one grade (32%).

More than half of the teachers surveyed (58%) said that faster broadband would be likely to improve their ability to teach.

For the second year, interactive whiteboards and desktop computers remained the two most used pieces of technology used in the classroom, with 77% and 68% of teachers, respectively, saying they used them.

The use of tablets has increased the most since last year with 38% of teachers saying they now use them, compared to 31% last year.

Nearly a third (31%) of the teachers who used technology in the classroom said they will use it more often this academic year.

“[This research] reveals how technology and digital learning is proving an ever-more important part of our education system,” said Peter Kelly, MD of Virgin Media Business, which commissioned the research. “Not only does tech support teachers and improves their ability to teach, but it also unlocks pupils’ creativity and ultimately improves grades.”