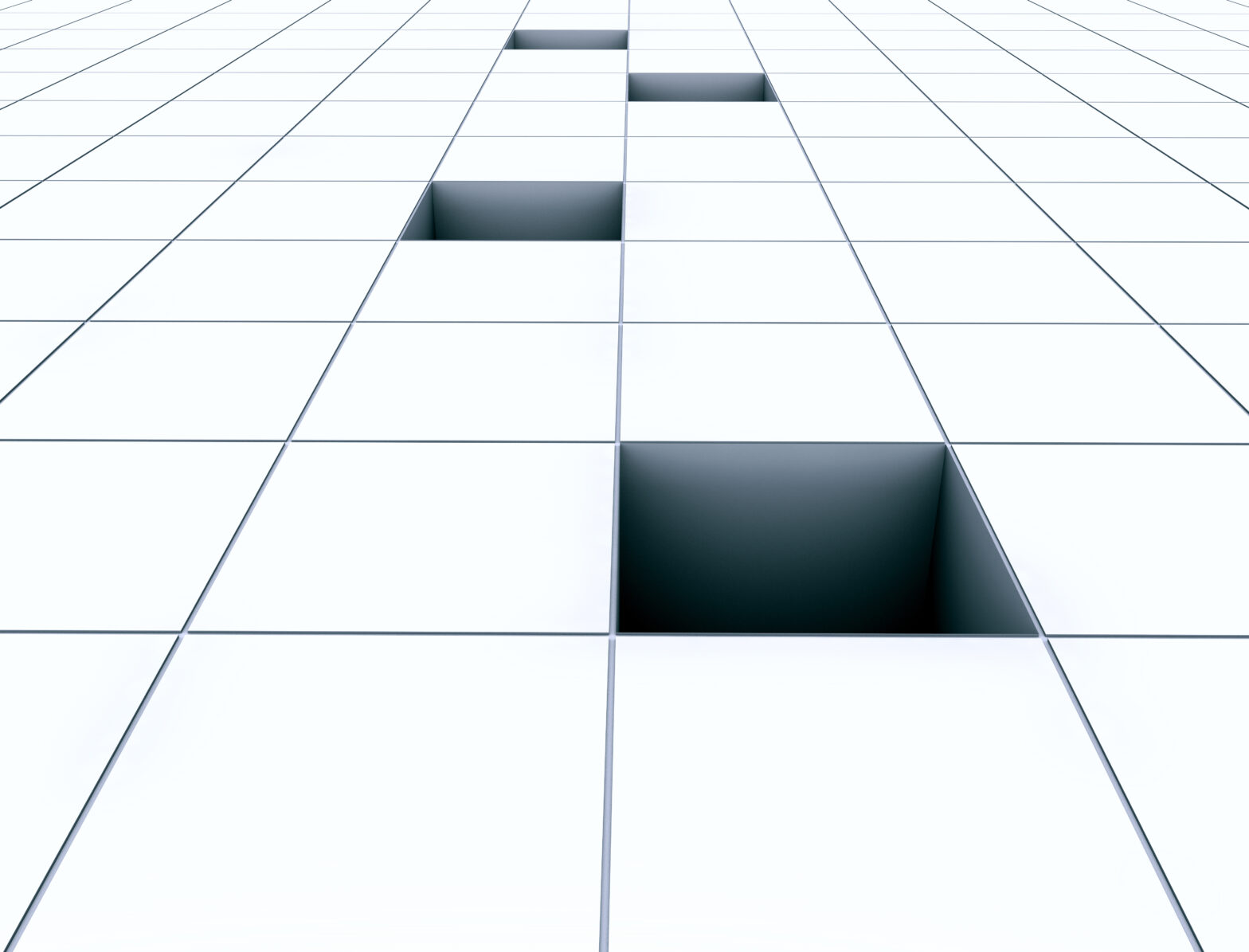 Businesses have been hearing about DevOps and its benefits for some time, and now it appears to have reached a critical mass. As Forrester points out, DevOps has moved from the fringes, accessible only to a small number of large companies, to the mainstream.

While DevOps is increasingly necessary, that doesn’t mean it’s easy. IT projects are notorious for a high rate of failure – a problem that is still prevalent in our agile-focused era. We recently surveyed IT leaders about DevOps and found that approximately 28% of businesses believe they lack the skills needed to handle DevOps in-house.

Organisations need help if they want to ensure a smooth DevOps migration. In many cases, businesses run into fairly common pitfalls that, despite how frequently they come up, are still difficult to address. Three of the most prominent DevOps pitfalls organisations must prepare to deal with include:

1. Not thinking about the business

I recently read a story about an IT professional who described a CRM deployment that failed completely. In short, the IT side went off without a hitch and the new software released on time and on budget, but the sales team wasn’t on board with the transition. Instead of embracing the new technology, the sales team balked, didn’t want to change and reverted to the old software. The project was scrapped.

This highlights an underlying principle that must be kept in mind throughout DevOps efforts: all the technical excellence in the world won’t mean a thing if the solution doesn’t meet end-user requirements. Organisations exploring DevOps need to make sure they are aligning IT goals with those of the business units they’re supporting.

Along with thinking beyond the technology components of DevOps to ensure migration meets business needs, companies must also get executive buy-in if they hope to maximize the value of DevOps.

Being intentional about getting executives behind a DevOps migration is essential. Otherwise, projects can end up facing consistent alterations to the resources devoted to the project, unrealistic delivery expectations or unfair scrutiny. Any of these issues can quickly derail a DevOps initiative.

With DevOps becoming accessible to more businesses, many companies want to charge head first into the strategy. Robin Yeman, a fellow for Lockheed Martin, recently said that trying to make the full move to DevOps all at once is one of the major pitfalls organisations run into during migration. In a survey by KMS Technology, it found that 37% of DevOps efforts take six months to a year to complete, with 10% taking a year or two.

Instead of rushing to get DevOps into action, businesses must take a concentrated, iterative approach to make small improvements, measuring them and moving on to the next step in the transition.

DevOps is a uniquely challenging IT strategy to put into place because it requires technical, organisational and cultural change. It can be extremely disruptive, leading organisations to either take shortcuts or sprint through the project to minimise disruption. That’s when companies end up running into these pitfalls.