30% of NHS Trusts were victims of ransomware attacks 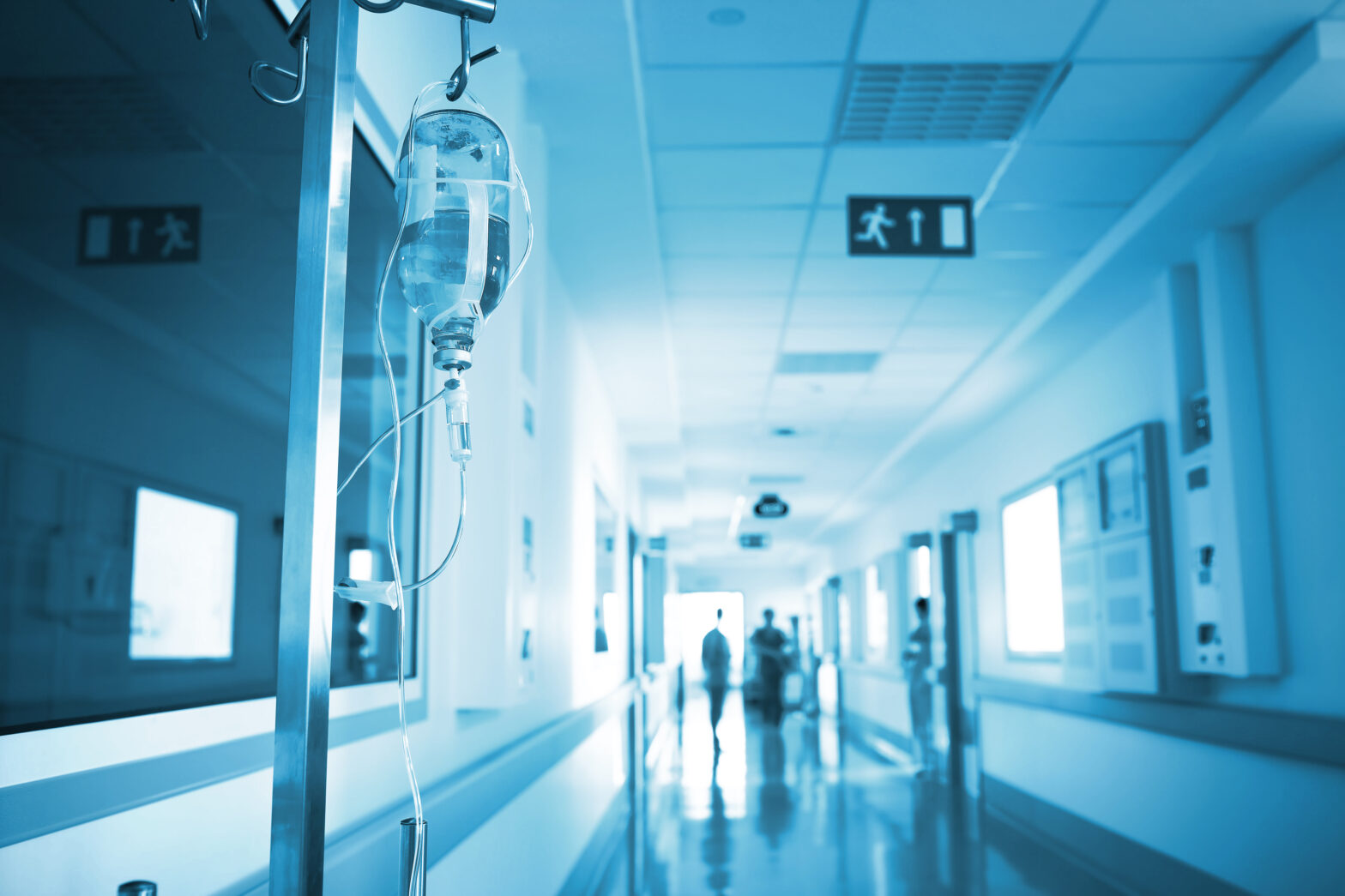 A Freedom of Information study by endpoint security company SentinelOne has revealed that 30% of NHS Trusts have suffered a ransomware attack, placing patient data and potential lives at risk.

The latter is entirely possible. As more devices – like pacemakers or dialysis machines – become connected via the Internet of Things they are increasingly vulnerable to external threats, especially if the IoT security is not encrypted end-to-end (which is well documented).

This level of vulnerability is increased if the organisation using the IoT devices is poorly protected, as it appears the NHS Trusts are.

SentinelOne made FOI requests to 129 NHS Trusts, of which 94 responded. Three of these refused to answer, claiming that their response could damage their commercial interests.

Alarmingly, the FOI revealed that all but two NHS Trusts – Surrey and Sussex, and University College London Hospitals have invested in AV security software on their endpoint devices to protect them from malware.

Leeds Teaching Hospital had suffered five attacks in the past year, despite installing a McAfee solution.

It is evident that the old school antivirus security software present in the majority of NHS Trusts fails to protect patient records.

No NHS Trusts reported paying a ransom or informed law enforcement of the attacks; all preferred to deal with the attacks internally.

Of the 15 Trusts who were able to provide further information about the origins of the attacks, 87% reported that the attacker gained access through a networked NHS device, with 80% targeted by a phishing attack.

Whilst the majority of these Trusts were unable to identify their attackers, one confirmed it was organised cyber criminals with another believing the attack to be conducted by opportunistic hackers.

Not just a UK or hospital problem

Ransomware, which encrypts data and demands a ransom to decrypt it, has been affecting US hospitals for a while now. The Hollywood Presbyterian Medical Centre in Los Angeles notoriously paid cyber criminals £12,000 in February after being infected by Locky, one of the most prolific ransomware variants.

SentinelOne has also carried out similar FOI requests with other public sector organisations and discovered that ransomware had affected 60% of UK universities.

>See also: 97% of NHS Trusts have suffered a ransomware attack in the last 12 months

“The results highlight the fact that old school AV technology is powerless to halt virulent, mutating forms of malware like ransomware and a new more dynamic approach to endpoint protection is needed.”

“In the past NHS Trusts have been singled out by the ICO for their poor record on data breaches and with the growth of connected devices like kidney dialysis machines and heart monitors there is even a chance that poor security practices could put lives at risk.”