4 digitisation trends that will define IT in 2016 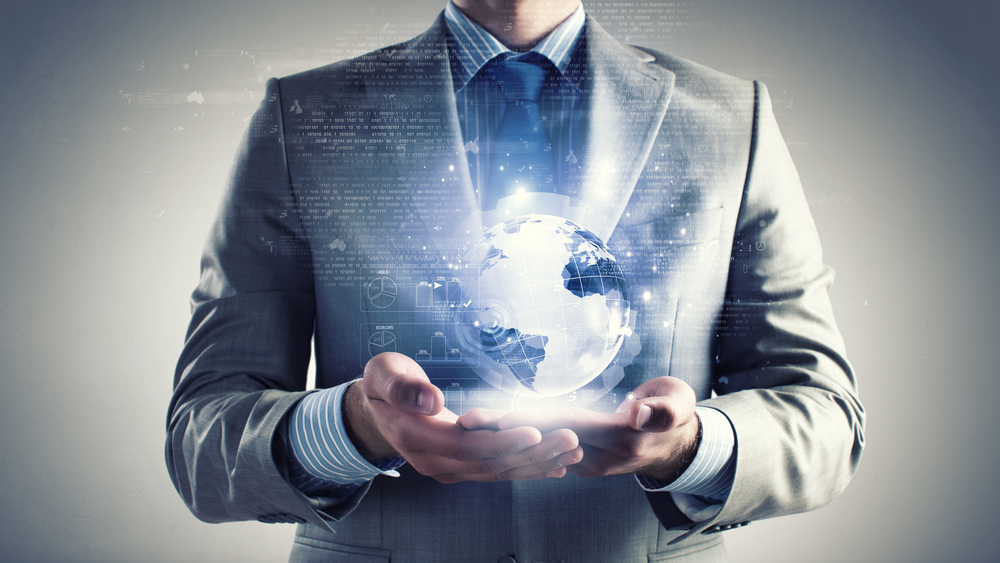 Russian author Anton Chekhov once said, “Only entropy comes easy.” This is a truism that CIOs can instinctively understand, as ever-increasing complexity has been the nature of IT since the earliest days of technology.

But 2016 will bring opportunities for CIOs who are passionate about forging simplicity from chaos, and who are willing to take up the challenge to transform both IT and their businesses.

The technology world continues to change at a rapid pace. Multiple forces – the internet, mobile and cloud – are shifting the tectonic plates of power.

The ubiquity of connectivity and the immediacy of access for a global population have empowered a new class of consumers that is shifting power away from IT and traditional technology vendors. Digital transformation is the response by businesses and IT to capitalise on this new world order.

Among other transformations, here are four developments IT leaders can expect in 2016.

1. Digitisation partners will continue to exploit the cloud and mobile

Enterprise software providers will continue to adopt cloud models for delivery of services. But they will deepen their focus on GTM strategies that eliminate barriers to purchase and for adoption, leading with simple customer experiences.

These digitisation partners have realised that the new consumer has different criteria for software selection than the old IT regime. Focus is no longer primarily on technology or feature sets, but on simplicity of experience and immediacy of value. These moves by digitisation partners will further leave traditional vendors behind.

CIOs need partners who will enable their digitisation journey, not inhibit them. Today, nearly three-fourths of enterprise organisations have at least some of their computing infrastructure in the cloud – and those numbers are increasing rapidly. In fact, most of the historic objections to the cloud are being silenced by its many (and often overwhelming) advantages.

Cloud services eliminate entire swaths of the IT equation, freeing up CIOs and IT leaders to re-calibrate their resources, focus on the business value delivered by applications, and experiment with more innovative IT organisational structures. CIOs can then re-deploy resources to focus on the exploration of new business models and GTM strategies that digitisation presents for their businesses.

3. AWS will continue to dominate

The biggest winner in this mass migration to the cloud is Amazon Web Services – a trend that will continue in 2016. According to industry analyst Gartner, AWS has 10 times the computing capacity than the other 14 cloud providers in its IaaS Magic Quadrant combined. In its most recent quarter, the cloud service contributed more than $2 billion in revenue to the e-commerce giant’s already overflowing coffers.

With end-user spending on cloud services projected to top $180 billion by the end of the year, there’s little doubt why heavy-hitters like Microsoft and Google are joining the fray. But, because CIOs embracing digitisation in 2016 will want to partner with a provider with a proven track record that can augment their efforts, the first choice for many organisations will continue to be AWS. It’s a self-perpetuating cycle in which the more partners AWS brings on board, the more partners it attracts.

Switching to the cloud is an undertaking that has major implications for every aspect of an organisation’s operations. It’s not an endeavor that should be taken lightly, nor is it one that should it be postponed much longer. Consumers expect more from the companies they do business with than ever before. They want interactivity, mobility and instant support – things that, increasingly, can only be achieved in the cloud.

While some have warned that cloud migration will result in a diminished IT, the truth is that it will remake it. Beyond navigating the initial migration, IT leaders will have to learn to innovate rather than simply operate. In the future, IT departments will be far more instrumental in engaging and empowering employees across their organisations.

The question is no longer if a company needs to digitise – it’s not even when. Those that aren’t already on board are running out of time. As enterprise companies ramp up their digital transformations and transition their outdated legacy systems to the cloud, traditional partners that don’t keep up will be left behind.

Nothing worthwhile is ever easy. In the coming year, organisations will find themselves reacting to the accelerating trends more often than they’d like to. Eventually though, CIOs and IT departments will come out the other side into an entirely new era.

To quote Confucius, “As the water shapes itself to the vessel that contains it, so a wise man adapts himself to circumstances.” Today, those circumstances couldn’t be more dire – or more exciting.

Sourced from Mike Westlund, VP of IT, Jive