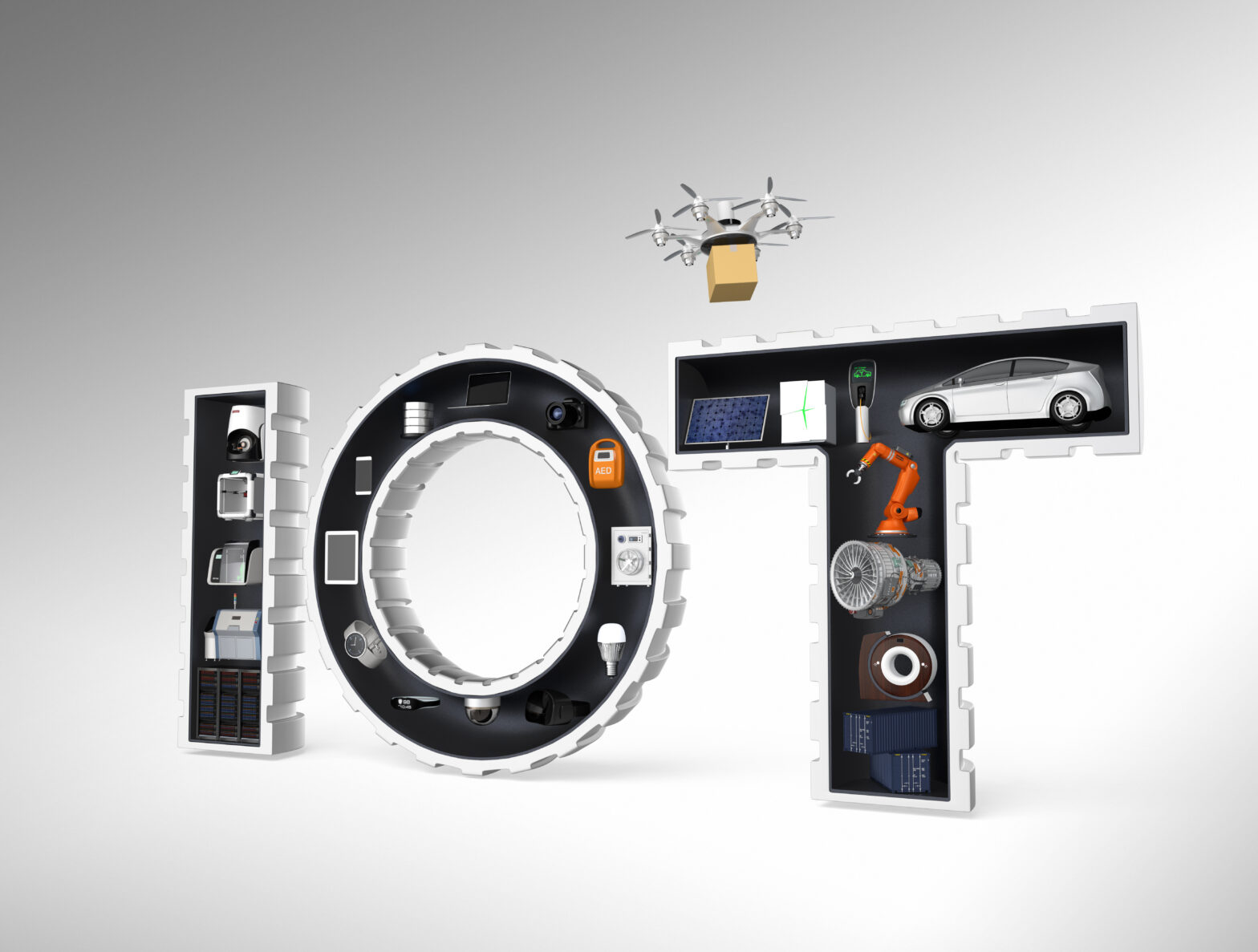 The ongoing proliferation of personal computer technology and internet access has changed the face of virtually every industry on Earth, but it’s only the dawn of a new age of connectivity.

In the months and years to come, the world is projected to experience another technological revolution in the form of age-old products becoming “smart” and synced with the web. Everything from brooms to barges will soon be united under an umbrella of internet connectivity.

It’s an opportunity for technological breakthrough too good to pass up. However, this incoming age wherein products themselves are computerised and web-connected is set to present a whole host of new cyber security challenges in the near future.

The threats posed to the Internet of Things include the ability to remotely manipulate automobiles from the other side of the planet. With more products being made to connect online, these dangers could manifest themselves in a multitude of ways.

It seems like a scenario for another generation, however the rate of growth of the Internet of Things is anticipated to increase significantly in 2016. By the end of the decade, it’s likely the norm regarding state-of-the-art products that will call for Internet connectivity.

Similar to the way in which smartphones and tablets were integrating into society in 2010, smart appliances, toys and vehicles will be on department store shelves by 2020.

The result will be increased demand for new forms of cyber security. Ensuring the washing machine is safe from hackers seems strange to conjure, but is certainly something homeowners will be taking into account in years to come.

The Secure Internet of Things project currently underway on the campuses of Stanford University, UC Berkeley and University of Michigan aims to troubleshoot and address potential threats before they have a chance to begin.

Here are the four chief points of vulnerability in which cyber security professionals are gearing up to defend with the advent of the Internet of Things.

As mentioned earlier, motor vehicles are leading the way in terms of shifting to smart systems. Self-driving cars set to hit the roads in coming months and years will do so via constant connectivity to the internet.

Several studies and news reports have already shown the vulnerabilities of web-connected cars, including the ability to remotely turn the vehicle off in the middle of traffic and disable braking systems.

Security systems to prevent cyber carjackings from becoming the norm of the future are underway, but much work remains to be done.

Door locks, climate control and oven settings are all scheduled to become standard parts of the Internet of Things. In multiple ways – some more obvious than others – these web-enabled household elements create new vulnerabilities in home security.

Needless to say, locking systems with remote control can be taken over to gain unauthorised access into a dwelling. However, the ability for cybercriminals to control air conditioning and range-tops can lead to destruction and personal harm, raising the stakes significantly.

The products that are likely to arrive with the advent of the Internet of Things are undoubtedly going to be keeping track of data. And we’re talking lots of data.

With the right algorithms and intuition, it will be entirely feasible for crooks to discern enormous amounts of insight into a person’s life and livelihood. This in turn will help them pick their targets for identity theft and other forms of fraud.

In fact, in the beginning of the Internet of Things, the very fact a household is strongly synced to the web will make it a target.

Remember Furbies? The National Security Agency banned the toy from their headquarters due to concerns over its gimmick, which included programming allowing for interaction with users.

It was feared the Furby would repeat sensitive information outside of the office, thus compromising intelligence-gathering efforts and putting the lives of spies at risk.

It was deemed overkill – the technology of the Furby toy was too primitive to successfully achieve what the NSA feared – but such risk is much greater in the age of the Internet of Things.

With an assortment of products – both constantly connected to the internet and capable of collecting data – set to be unleashed on the economy, the world’s leading intelligence and defense agencies will have to write new protocol to assess the new risks.

We are only in the dawn of the computer age. The next phase is the Internet of Things – a world where virtually every product is in some way connected to the web.

The benefits of such technology are obvious: self-driving cars are safer than those driven by humans, remotely locking the back door after forgetting to do so when leaving for work is convenient, and so forth.

However, risks in the form of cybercrime vulnerabilities will undoubtedly increase. Wherever there is a product connected to the internet and embedded with a computer, adequate security must not be too far away.