The 4 new roles of the CIO 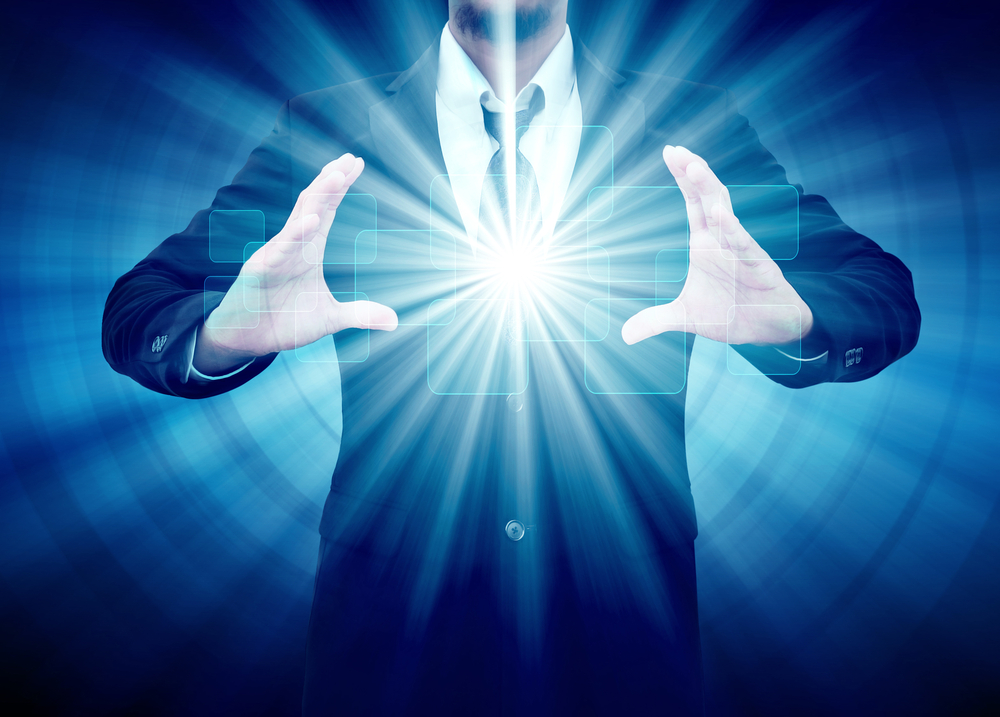 The role of chief information officer (CIO) first had a presence on the board of organisations in the eighties when companies, mainly in North America, such as Bank of America and American Airlines, first formalised the post. It was undoubtedly a monumental turning point in the history of IT leaders, putting them on par with other C-suite executives.

Technology, for the first time, became recognised as a critical part of business strategy. 35 years on, are we experiencing yet another tipping point where CIOs are not just implementers or influencers but are critically inspiring and transforming how businesses are run today?

With ERP taking a large share of the IT budget and playing a significant operational role in improving the speed and efficiency of processes for faster, better-informed decision-making, the role of the CIO is experiencing a moment of change.

Typically the role of the CIO now falls into four broad categories, and is increasingly moving away from simply being an improver, like in the early days, to a much more transformative role that is shaping today’s businesses.

As hands-on operators, ‘Improvers’ control costs, increase efficiencies, optimise processes and make sure that the business gets the IT that it needs

‘Influencers’ do things better by bringing the power of technology to bear on business problems. Essentially they are tomorrow’s ‘Transformers’.

True Transformers understand the strategic vision and seek out technologies to fulfill that vision for the benefit of the business.

‘Inspirers’ extend innovation to facilitate a tangible change in perception towards the use and value of technology.

Employees beyond the IT department view CIOs as having much more strategic input than they give credit to themselves. In the UK for example, CIOs see themselves more as influencers rather than transformers who are changing the very nature of business, where their non-IT counterparts consider them to be much more critical to the strategic direction of the business.

The same can also be said in the Middle East and North Africa (MENA) where 36% of CIOs feel their role has changed from influencer to innovator but conversely, their peers elsewhere feel the shift is actually less about being an innovator but more about more critically transforming the business (42%).

Broadly speaking, the role of the CIO is seen as one that is so much more than a facilitator of IT across the world, but when it comes to the objectives and business drivers, these do in fact differ depending on where you are based.

Expansion into new markets features in the top three business drivers across Western Europe, however in MENA the CIO is squarely focused on new customer recruitment and retention (43%) as well as controlling the data explosion (40%).

Conversely, non-CIOs in MENA considered both new customers and getting products to market quicker as key business drivers, showing that the two go hand in hand when it comes to overall business profitability.

Equally when it comes to business objectives for CIOs in Western Europe, the top priority is improving information access and analysis with a staggering 80.5% of French CIOs citing this. Whereas in MENA it’s more about improving the IT user experience for employees and transforming the IT function to support the need for better business agility.

As emerging market CIOs look to leapfrog their western counterparts by assessing existing and new technologies to help achieve business goals, they are however not considering strategy as one of their top three attributes but see their role as being more about proactivity, innovation and good communication.

The Middle East is seeing a large volume of start-ups, including rapid development of online sites that do what eBay, Amazon and others have done.  It’s likely that CIOs, particularly in the retail industry, will get pushed into creating these virtual presences so will typically be hands-on. But if they are to truly become transformers they need to be more actively involved in strategy setting, enabling flexibility and change. Today’s CIO anticipates and solves business problems with IT – not just solving IT problems and this has to be realised.

Culture also plays a large part in that strategic direction. If you think that the role of CIO originally began in North America, it is fair to say that external factors and business culture in that market have also dictated how the CIO operates. With requirements around compliance to various regulations and data protection, the CIO has had no choice but to be part of the strategy that shapes how a business operates but also legally complies.

Technology investment in this market also tends to be a couple of years ahead of even the most advanced economies in EMEA. CEOs want to automate to extract cost, and they need security and governance to meet tides of regulations – but they also want CIOs to provide decision-support through business intelligence and other applications such as ERP. The difficulty is that many CIOs run out of hours in the day or pounds and euros to invest, which brings other challenges in how to manage the day-to-day work with the strategic direction.

Advent of the new CIO

Where once technology was simply the enabler of business, it has now become its advantage. With that also comes this changing role of the CIO. Readily assuming the mantle of change, and with a seat firmly at the top table, they will undoubtedly transform businesses for the better.

Driving through change, delivering on an architecture that allows rapid response and providing tools that offer insight and decision support, we will ultimately see the global CIO doing things better as well as doing better things.