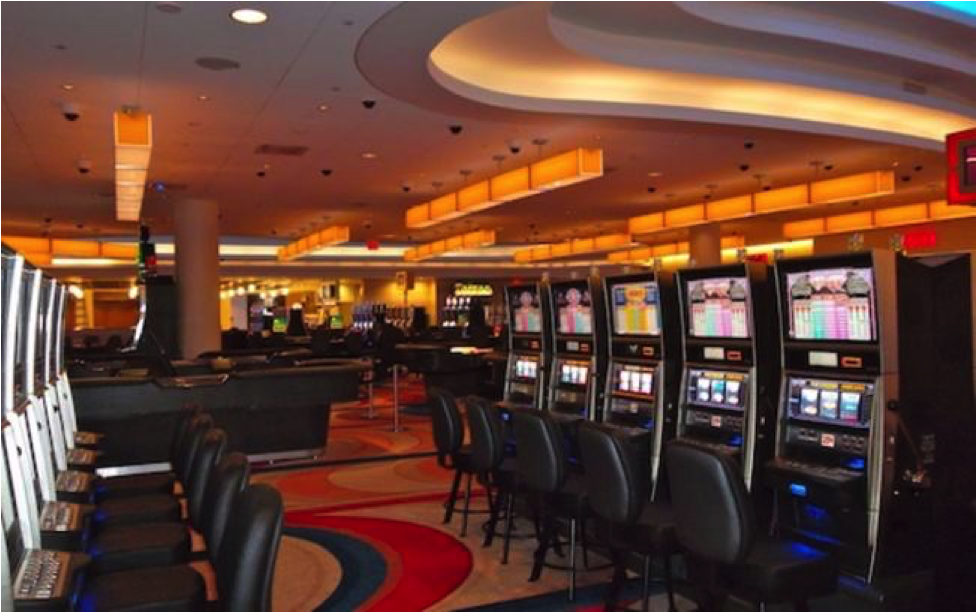 Many casinos, despite their flash appearance, fail to meet the growing security demands. While the nature of the business is so dynamic, many of the operators still rely on old-age analog systems, such as old-fashioned surveillance equipment, VCRs and tapes to track and scrutinise frauds.

With most reputed and years-old operators, such as William Hill online casino, turning to online ventures due to the regular casino clashes, video surveillance technology is set to play a big role for the industry.

Casino surveillance and security systems are not only a step forward to ensure fraud detection, but they also offer certain benefits outside the specific purpose. These include data analysis for better casino operation, studying customer behavior, and training and orientation of new employees.

This basic but effective technology can detect cheaters’ cars before they enter the casino property. The camera captures the snapshots of every car entering the premises and special optical character recognition software converts the letters and numbers into text. The car plate is then compared with the ones marked as undesirables in the database and if a match is found, the screens come up hot. However, what if the cheater uses another vehicle or hires a professional conveyance?

Facial recognition is going to entirely replace the old system of human-led scanning method. The system automatically detects human faces, captures a snapshot of every person, and then instantly analyses the snapshots to compare them against the images of undesirables saved to the database already. Then it informs the safety personnel to take necessary actions. However, the casino industry is yet to test the capabilities of the technology and then go with it.

The next generation of recognition, Angel Eye, is designed to address the issue of card switching prevalent in many Asian countries. Angel Eye works on the bar codes placed printed on each card with invisible ink. It tracks each card, from the time the dealer deals, and sends the information to a connected computer. After the cards on the table are revealed, the dealer presses a button to reveal the result as judged by the computer. If the result on the table does not match with the computer, security becomes active.

Chip-cashing booth is regarded as the last line of defense against casino cheaters. The casino coins have become hi-tech with RFID chips embedded in them. The chips have unique serial identifiers assigned to them, which can be easily read over radio frequencies. The RFID-reading equipment reads only genuine chips and the counterfeits are easily phased out. Many Vegas casinos are betting on RFID chips after the infamous Bellagio casino robbery, where a man robbed $1.5 million in chips.