5 cyber security concerns in Back to the Future II 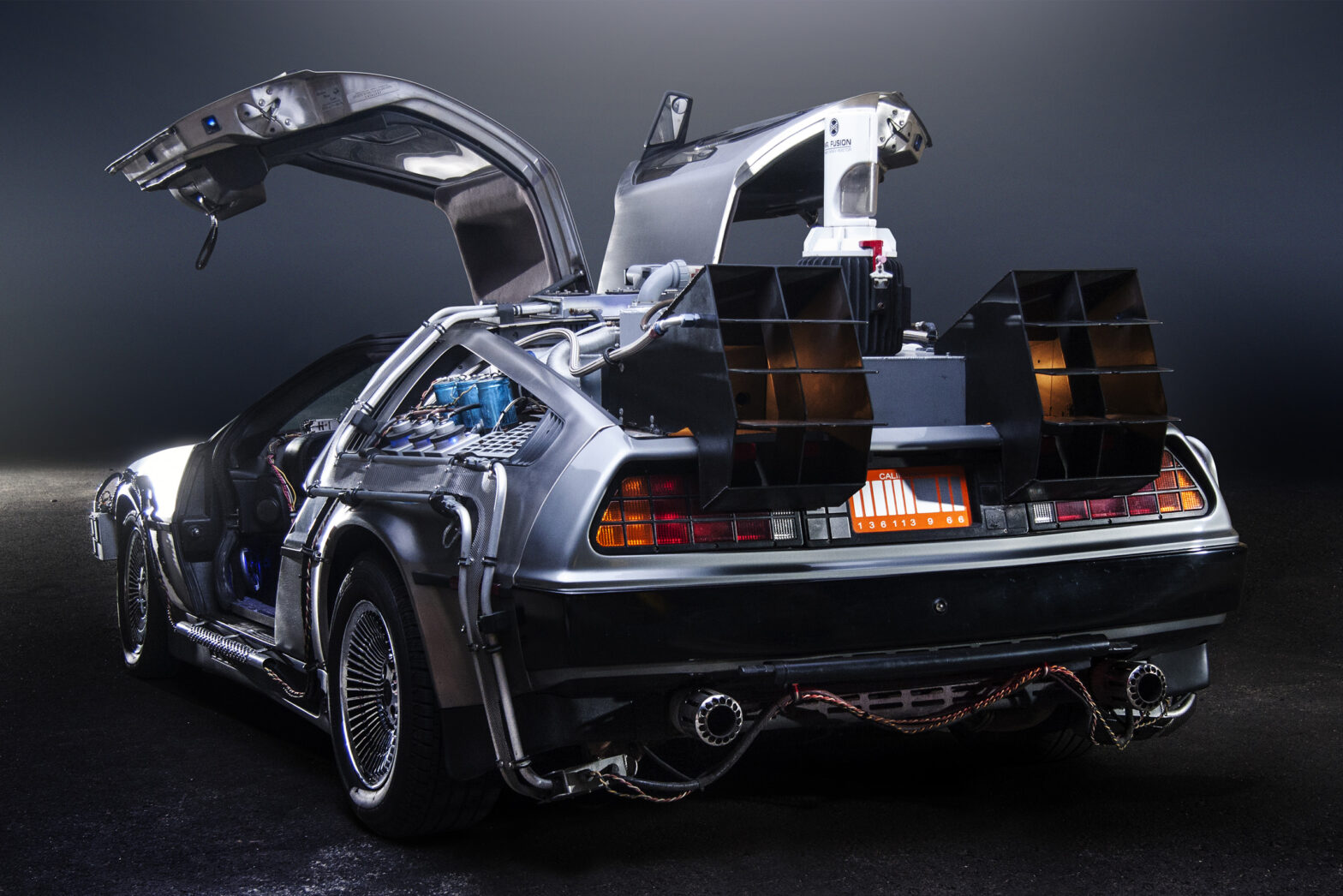 Looking back at the tech predictions made in Back to the Future II, it’s interesting to see how far we’ve come. Made in 1989, the movie follows the story of Marty McFly travelling to the future and witnessing the world on 21 October 2015. Admittedly, we’re not quite there yet with some of the predictions – we haven’t seen the likes of the flying car or self-lacing shoes, for example.

However, a remarkable amount of the ‘futuristic’ technology seen in the film has come true, even if it has yet to become mainstream.

Looking at these examples allows us to reflect on the progress of cyber security – a key enabler of most inventions becoming available to the public.

>See also: Back to the Future vs. reality – why 2015 could be the year of data dystopia, not hoverboards

The cyber world has changed drastically since 1989, and every new connected device, smart car or password is at risk of being hacked. Here are considerations around some of the predictions made in the movie and how the technology should be secured.

Pure science fiction in 1989, the scene where Marty talks to his boss via his TV was a memorable one. Today, this sort of communication is commonplace with the likes of Skype, Face Time and other video conferencing tools. As sensitive information is often shared over calls, video conferencing has posed a number of security challenges, particularly if a user is making calls from home with an internet connection not secured by the company. Video conferencing therefore relies on the use of a secure network in the cloud, with strong encryption techniques.

While in the future, Marty enters his home using a fingerprint scanner. Biometrics are a familiar form of authentication today, particularly with newer smartphones. Cars and homes could soon be seeing this type of security as well. However, risks remain regarding biometrics, as shown by the recent US government data hack which saw thousands of finger print IDs stolen. Unlike passwords, fingerprints can’t be changed, which creates extra complications if hacked. Biometric authentication should be paired with another type of authentication, such as a password or key to provide added layers of security.

Marty’s future home is kitted out with some of today’s latest smart home technology – including voice activated lights. Heating, ovens, fridges and alarms can now all be controlled from anywhere in the world, and electronic systems can take voice commands. However, people could be unwittingly opening their homes to hackers if their systems are unsecured, so firewalls and encryption should be implemented.

Marty’s use of a skateboard equipped with magnetic hover technology remains arguably the film’s iconic moment. While not an invention that has gone mainstream yet, the Lexus Hoverboard was released earlier this year and may well change that. Prior to being ready for consumer use, hover boards need the same security measures that connected cars require, plus plenty of testing. Self-driving cars have been hacked in the past, as well as connected cars. The user’s physical safety needs to be guaranteed before smart transportation becomes a mainstream reality.

>See also: If Marty McFly really did arrive in the future today, he'd have a few questions about our cyber security…

5. Rise of the robots

When Marty stepped into the future he saw robotic gas pumps and restaurant waiters. Although developments in robotics have been significant, there hasn’t been widespread use of them in services – with the exception of the world’s first robot hotel in Japan. Putting robots in front of the public requires strong security measures to ensure their controls cannot be hacked and taken over. Hackers could programme robotic petrol stations to put petrol in diesel engines, for example, or even something much more sinister.