5 hot topics for information management in 2018 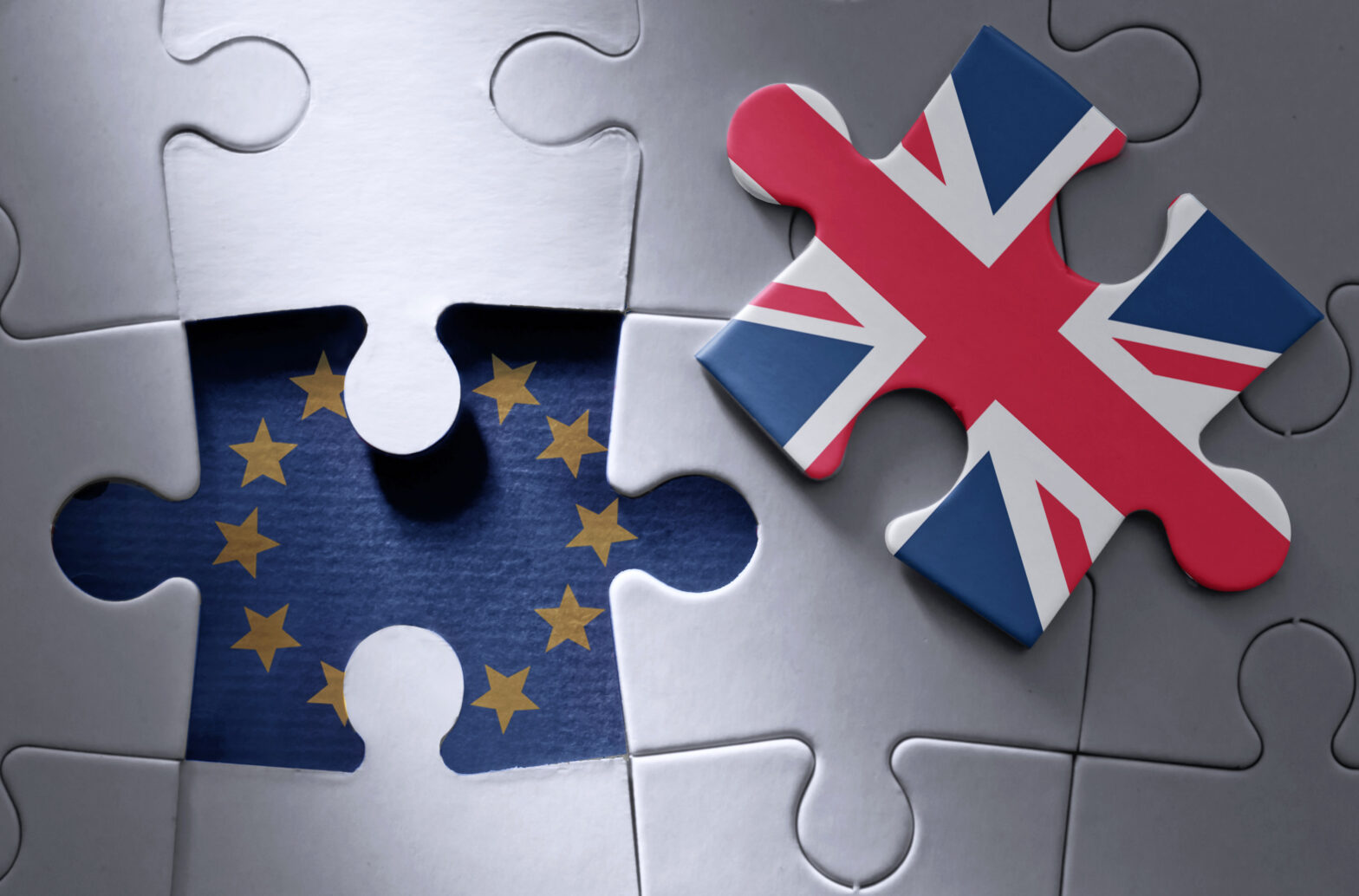 Rapid changes in technology and software systems have resulted in many companies failing to protect their business against software obsolescence.

As a result, long-term digital preservation is set to be a major growth area next year and beyond, as companies seek to hold onto their corporate memory.

Changes in legislation are also likely to have an effect on the industry next year alongside increasing storage costs and a boost in global data handling.

Here are five things will influence information management in 2018:

It is estimated that 98% of organisations need to keep digital records for the long-term because of issues relating to compliance, legal defence, litigation and enduring corporate backing.

For example, nowadays building firms must keep a full record of all projects – from blueprints to what batch of steel was used during construction.

In a lot of cases, this information is expected to stay on file for 30-40 years after building work is completed, in case repairs are required or a legal case arises.

With such vast amounts of information needing to be saved, we are seeing more and more companies utilising cloud services such as Amazon Web Services, Office 365, Google Box and Dropbox.

>See also: Is Hadoop’s position as the king of big data storage under threat?

This is a cheap and effective short-term solution but, poses a real threat in the long-term. Software and hardware obsolescence is a constant challenge.

In fact, in reality, any content older than 10 years is at risk of becoming unreadable as hardware, operating systems, programmes and file formats continue to rapidly develop and deliver more complex user experiences.

It’s quite a complex issue, and one that isn’t always considered nor understood.

However, due to the need for companies to store more and more information and regular changes in laws and regulations, there is likely to be an emerging awareness and a need for long-term digital preservation solutions in 2017 as the industry wakes up to these inherent threats.

Regulation in the data world is evolving and the next big shake up we can expect is the impending EU GDPR on 25 May.

Although an independent Britain will eventually not be part of it, in reality it will be hard to avoid its implications.

Coming into force next month, the new regulation will have major implications for all sectors on the way data is collected, stored and accessed.

Put in place to govern the personal data of all European citizens, the GDPR will provide individuals with greater control and rights over the information that is held about them.

Therefore, any company holding identifiable information of an EU citizen, no matter where it is based, will be affected – with huge fines of up to 20 million Euros or 4% of global turnover (whatever is greatest) can be applied for major data breaches.

With such major changes on the horizon, we expect to see more companies putting in place watertight information management systems and processes which will allow them to identify what information they have, where it is, how it can be utilised and who is responsible for it.

As technology continues to progress and the Internet of Things takes hold, the amount of ‘excess’ data being generated is set to become an increasingly serious issue for businesses in 2018, both in terms of how much it costs to store and the inherent risks it contains.

There are many reasons why companies simply refuse to delete or destroy data, even it of no use to them.

They range from fear of deleting something valuable by mistake, to ‘I’ll keep it just in case it’s useful in the future’.

However, pretending the problem isn’t there is not an option – especially since all information, including dark data, needs to be compliant with the GDPR come 2018.

The International Data Corporation estimates that as much as 80% of customer data is ‘garbage’. As such, millions of pounds are wasted each year on storage and countless opportunities are being missed as information hidden in dark data could inspire new products or services in the future – or at least provide some useful insight.

Some people believe that dark data is a negative force and its rise is inexorable.

There are costs and risks associated with not understanding and managing it. Yet, by finding and exposing the data and finding all the places it hides, easy gains can be realised.

In 2018, expect to see more companies waking up to its value, and equally its risks, and not ignoring it.

With the cost of rental space expected to increase in 2018 and digital storage continuing to drop, it is not unsurprising that, next year, we are likely to see more companies moving from paper storage to digital storage in a bid to save space and money.

However, digital storage is highly effective only if it is managed properly.

Unlike paper, digital storage is continually being updated and, as a result, the information has to be as well so it remains compatible with new software.

If companies are not prepared, or do not have the resources to manage this then it could prove costly in the future.

Impending Brexit has given the UK a chance to become the de facto standard in information management and data storage in future as legislation affecting America and Europe no longer applies.

Because of this demand, more data centres are being built in the UK. In fact, according to Data Centre Map, there are nearly 250 data centres in the UK alone – a figure that is likely to increase over the next year.

>See also: How acquisitions are transforming the storage landscape

Privacy Shield, a mechanism designed by the US and European Commission to help companies on both sides of the Atlantic comply with EU data protection regulation, has helped to build trust. But with the UK outside of that the country will have a chance to build its own even stronger and safer regulations in the future.

This will allow it to become potentially a world leader in data storage.