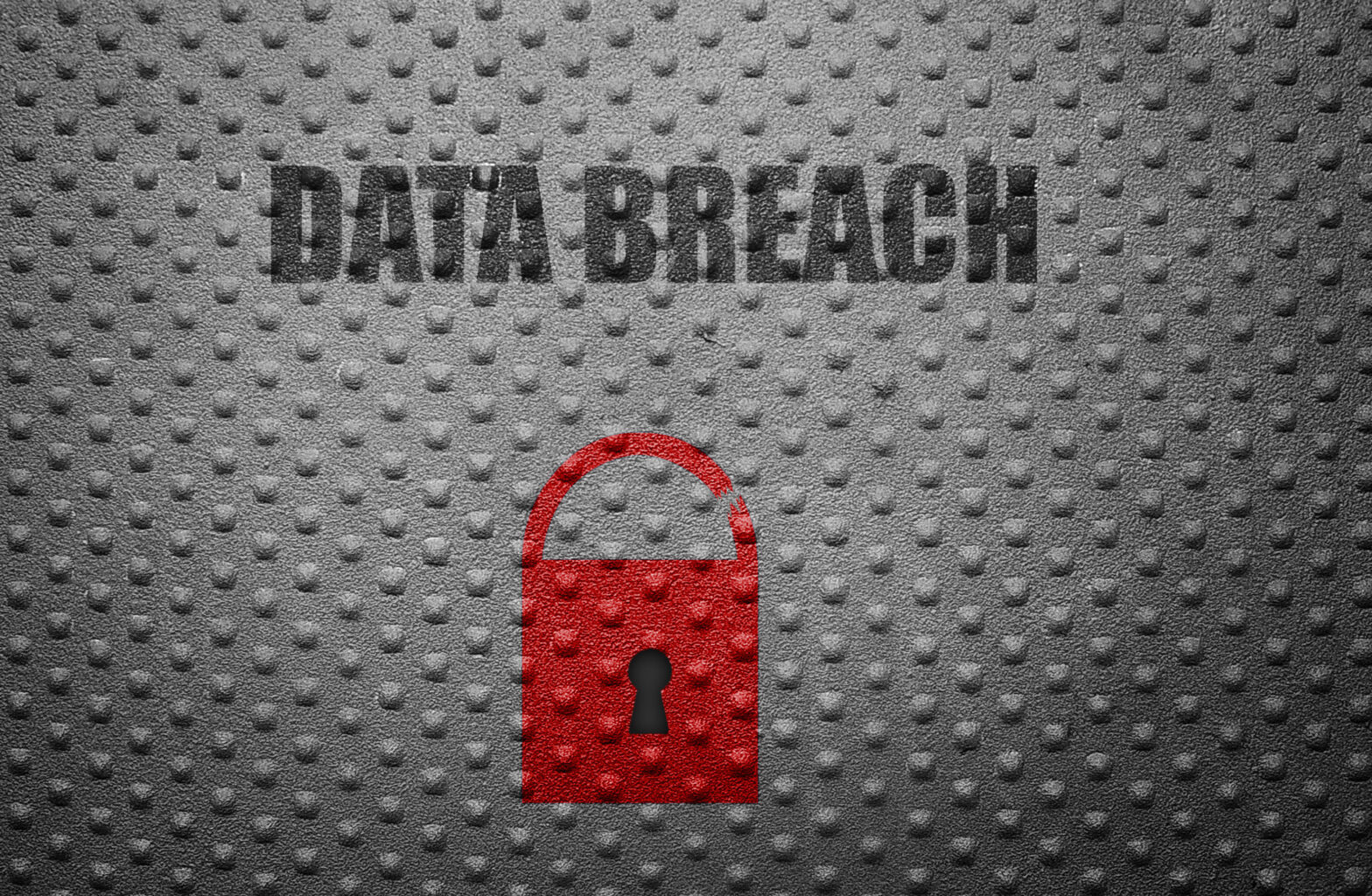 These days, data breaches are an all too common occurrence. Barely a week goes by without another high-profile attack taking place. With increasing legislation and regulatory requirements coming into play, these announcements are likely to become more prominent.

There’s much advice given about how to reduce the risk of an attack and the different preventative measures that organisations can put in place. However, with new technologies and routes of entry for attackers, preventive measures alone are not enough.

In order to ensure all bases are covered, organisations need to be prepared with a solid security incident response plan. When an incident occurs, it will ensure everyone knows exactly what to do to minimise the impact to their organisation.

>See also: Prevention, detection and response: an inside look at the cyber security industry and where it’s heading

Many organisations lack incident response plans for the same reason most people don’t get travel insurance before going on holiday, or check their tyre pressure before driving long distances.

Most people don’t think about these things until it’s too late. Developing and implementing a security incident response plan can be time consuming and often costly – two things most organisations do not have.

Without a response plan, incidents can escalate quickly and the impact can be severe. An incident response plan gives organisations a much better chance of isolating and controlling an incident in a timely and cost effective manner.

Despite this continued lack of confidence, respondents understood the significant impact of a breach upon their organisations, with reputational damage topping the list at 56%.

When asked why they thought an organisation would not have a response plan in place, lack of awareness within organisations came out on top with 38% of respondents highlighting this as an issue.

This was followed by a lack of resources (23%), lack of skills or expertise (18%), lack of budget (12%), other (nine%) and lack of time (five%). Coming from IT professionals, the perceived lack of awareness when it comes to incident response plans is worrying.

>See also: How to avoid the 5 ‘gotchas’ of cyber incident response

So, the worst has happened and your organisation has suffered a security breach. What are the first things you need to do to ensure that your risk is minimised?

Don’t panic – it may be a natural reaction, but it doesn’t solve anything. Avoid the temptation to simply pull the plug or turn the machines off. Directly after a breach, things often seem worse than they are. Your main goal should be business continuity.

To do this, it’s important to establish the nature and extent of the incident. Is it something that has been seen before, such as a common ant-virus incident? If so what steps need to be taken to control the impact of the incident?

It’s crucial to closely manage any communication about the security breach to customers and beyond. Many security breaches are broken by news outlets watching social media feeds.

Make sure you have a dedicated team in place for crisis communications and keep track of all customer interactions. This will help you better manage public relations following the incident.

Carefully analysing the data involved in the incident is crucial to understanding what actually happened. It may sound simple too many security breaches are misdiagnosed early on, resulting in incorrect remedial actions. For example, diagnosing a DDOS attack when a completely different failure has occurred or prepping for a data corruption incident when it’s actually ransomware.

Understand what happened and how. If this is something that you don’t have the time or resources to manage in your organisation, call in cyber security experts to help you figure out what happened.

By assigning an expert to handle the incident, you can be sure the responsibility of incident management and coordination is taken care of, so that you can focus on getting your organisation back to its normal state of operation.

One of the biggest issues we see with incident response is a lack of internal communication – from board level down. Depending on the type of incident, it may be that communication with the rest of the organisation and external bodies such as third-party agencies, customers and regulatory authorities is necessary.

If that is the case, it’s important to ensure communication only occurs through the pre-planned and established channels.

Communication cannot just take place after the incident. It needs to be an on-going process throughout the organisation.

Regardless of their job function, when a security incident occurs, everyone needs to be fully trained and aware of their role and responsibilities.

Putting security incident playbooks in place for each department can be one way to keep staff aware of what they are and are not allowed to do in the wake of a breach.

As outlined in step one, taking charge of your communication channels is crucial. You should be the one to decide when and how news of the breach is disseminated to various parties. This will help minimise the impact of the incident and fan any flames.

Assuming the incident handler and the technical team assigned to the incident has control, you should be on the way to resolving the issue and heading towards recovery.

The road to recovery may involve rolling back disaster recovery (DR) applications, beginning to restore data from backups or simply closing the incident. Whatever the situation, the incident will not be properly resolved until all recovery actions are complete.

Following an incident, organisations can be quick to fall back into routine. It’s important that you learn from every security incident to minimise the risk of it taking place in the future.

Ask yourself; what can we implement to better protect ourselves? If this happens again, have we done enough to minimise the risk and disruption? Does everyone know their role and are they aware of the role they play in keeping the organisation secure?