5 lessons for businesses that want to win at digital transformation 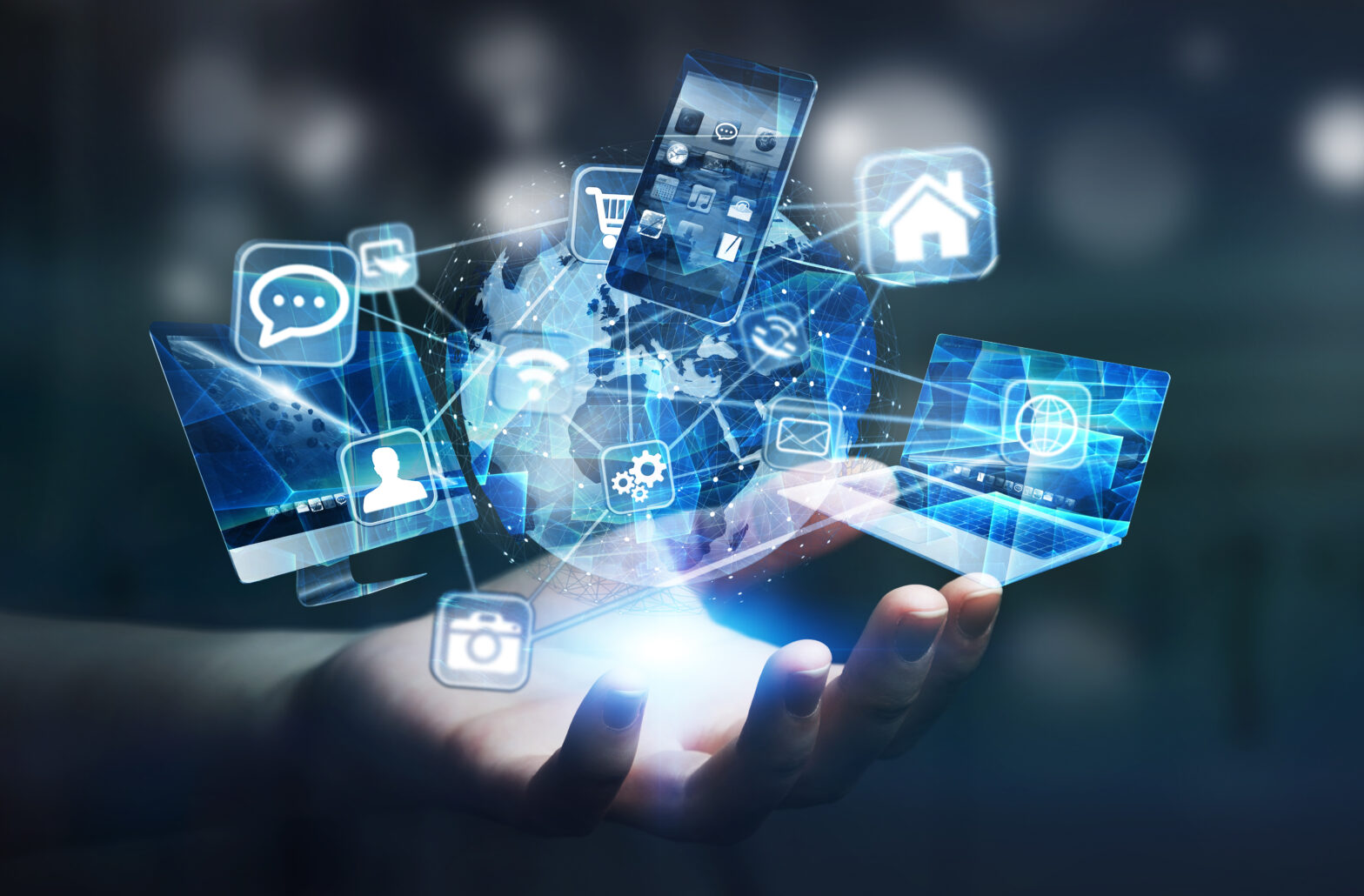 Comptel is arguably Finland’s reigning software giant. Working with telecommunications service providers across the globe, it manages more than 20% of the world’s mobile data.

The 30-year-old company wasn’t always on the front foot. Current CEO and president Juhani Hintikka took over the reins in 2011, tasked with transforming the company for the digital age.

‘About five years ago, we realised that while we had a good international customer base in telecoms, we hadn’t really been investing in growth,’ Hintikka tells Information Age at the sidelines of the Nexterday North conference in Finland. ‘That started a process that we later started calling “Operation Nexterday”, which included a few key ingredients over time.

‘We started talking about what kind of company we wanted to build – the values and the culture. Then, of course, we thought about practical decisions about where to invest.’

>See also: 5 questions to ask during a digital transformation project

1. Know when to pivot

According to Hintikka, Comptel didn’t pivot in its offerings, but did in the way it operates, which is how it tapped into its growth potential.

‘Rather than being in the IT engine room, all of a sudden we found ourselves having business discussions with our customers,’ he says. ‘I think that was a big, big change. It wasn’t about just serving customers; it was about solving problems.’

This change required Comptel to develop new competencies and bring new people in, which got the firm back onto a growth track.

By 2015, Comptel had grown its top line by 14%, increased profitability and become the best-performing listed company in the Helsinki NASDAQ.

The company’s market cap is now five times more than it was back in 2011, which Hintikka believes is proof of how a digital-first approach can shake sleeping giants in an age when challengers are waiting in wings.

Two years ago, Comptel set up an internal start-up incubator to bridge the innovation chasm that many larger organisations face.

The incubator identifies tech talent early on, brings them into the fold and lets them function as a standalone team, experimenting with new ways of working and solving macro-level problems.

Reporting directly to the CEO, these start-ups within the company make their own decisions and focus on execution while Comptel provides the funding, technical expertise and customer access.

‘From the day [we had the first start-up on board], it took us 12 months to get a working solution into production with the live customer,’ says Hintikka.

‘We had never done anything that quickly before. In our industry, innovation is typically a two- or three-year cycle. Getting a working solution up and running in less than a year, including hiring all the key people, require agility.’

As the company’s growth escalated, other markers of success grew proportionally, including employee satisfaction, customer satisfaction and, more importantly, innovation.

‘You could literally split the company into two parts,’ says Hintikka. ‘We predict and understand what the market needs are, and how digital services can address those needs. The other part of the company focuses on developing
the technology, whether through artificial intelligence or automation, to deliver those services.’

With the company firmly on the growth track, Hintikka’s key focus now is a global concern: connecting the unconnected to the internet.

While there are 7.2 billion people on Earth, only 3 billion are connected to the internet, and Comptel’s goal is to connect the 2 billion users out there who have the technology but lack the access.

Last year, the company launched a platform for telcos to reach this untapped market through their own apps by quantifying internet data packages into units of time.

Instead of selling megabytes of data to a demographic with little or no digital knowledge, Comptel’s strategy is to sell customers internet access in units of time. The operator gets to price it dynamically through targeted deals.

Ultimately, Comptel is trying to serve a usually underserved demographic, while educating people who may otherwise be ignored.

While an increasing number of vendors have been leaping head-first onto the artificial intelligence (AI) bandwagon, Comptel has been quietly plugging away with its innovations.

At Nexterday North this year, the company launched Fastermind, which, on a basic level, is the Siri for telcos. On a deeper level, the product launch is tied to the company’s growth strategy and vision for getting the 2 billion underserved smartphone users of the world online.

Most of the analytics tools in the market, regardless of sector, require analysts. Hintikka sees a future where there won’t be enough analysts in the world to cater for the demand for data sifting. This will require software that is clever enough to evolve and take on more analytical positions as the data landscape changes.

>See also: Digital transformation: an analysis of its potential and the challenges

Fastermind combines data collection and integration, which itself sounds trivial, Hintikka says, but is actually very time-consuming for analysts. The solution integrates, cleans, analyses and processes structured and unstructured data sources, and provides that as a platform for further usage, such as responding in real time.

Using AI technology in a sector that has been slow to evolve on a global scale means that telcos will be able to differentiate people – knowing the difference between an airport employee and a business traveller, for example.

5. Prepare for the future

With so many developments going on, Hintikka admits it can be easier to just work on the present. But it’s equally important to analyse current trends to predict challenges and opportunities that lie ahead.

Comptel is betting on a couple of transformations. One is that all services will be contextual and personalised. ‘That is almost a kind of market disruption the
way you approach the customers,’ says Hintikka.

The second is that networks will be virtualised. A mobile telecom network will look no different from an IT data centre.

Keeping an eye out for emerging trends can open up entirely new revenue streams and opportunities for collaboration. For Hintikka, Comptel can only go from strength to strength if it identifies these disruptions.