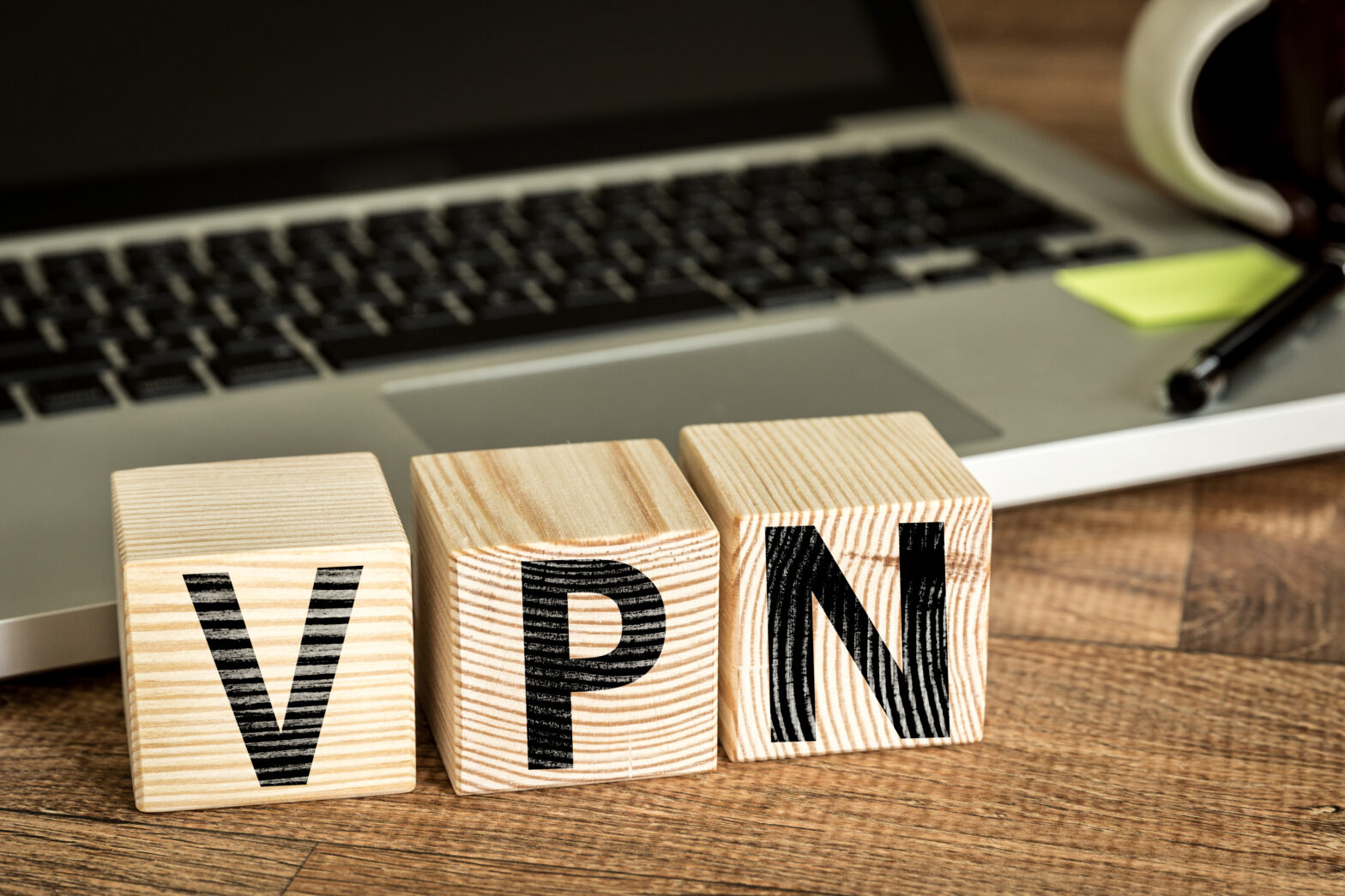 Google searchers may think that typing in ‘top VPN apps for smartphones’ or ‘best free VPN’ will lead them to top VPN apps for Android and iOS devices, but they’re likely to find themselves duped by excellent digital marketing.

While some VPN apps are filled to the brim with features, such as the FalcoVPN app for Android, others are ordinary at best and suffer from numerous weaknesses.

To really judge a VPN app, here are five questions users should ask.

1. What kind of protocols are being offered?

If internet and data security are your primary concerns, you must pay close attention to the kind of protocols a VPN app is offering. That alone can give you a pretty good idea about its capability to protect you against hacking threats.

For best defense against unsolicited access to your data, you’d want to ensure that the VPN app in question offers encryption protocols such as OpenVPN (for Android devices), IPsec, or IKEv2 (for iOS devices).

However, if you’re not willing to compromise on internet speed and are instead ready to settle for relatively less security, then tunneling protocols like PPTP or L2TP would suffice. Your final choice will need to be based entirely on your requirement.

If you believe every word that Edward Snowden said about governments snooping on internet users’ communications and activities, you might be contemplating a VPN app to protect your privacy. VPN services can mask your actual IP by giving you an alternative shared or public IP, thus hiding your identity and activities from almost everyone, including governments and local ISPs.

However, all this would obviously become useless if the very VPN provider that’s helping you stay anonymous on the web is logging and storing your personal information and online activities on its servers.

In many countries, VPN providers are legally required to hand over this information to the law enforcement agencies if requested by the government or courts. Don’t worry though because the law compels all VPN providers to disclose the extent of their logging in their privacy policy.

That’s why you should always make it a point to go through them thoroughly, right down to the fine print. VPN apps that merely log your non-personally identifiable information such as connection times and session duration are harmless in this regard.

3. Are there enough servers, and where are they located?

Nothing hurts a VPN app more than server congestion and downtime. If you ever run into such an issue, you’ll probably want to immediately uninstall it from your smartphone and start searching for an alternative.

However, you can avoid this situation altogether through proper preliminary research. Always make it a point to pay attention to the number of servers a VPN app has, as well as the location of those servers.

A large number of servers spread out all over the not only indicates a higher probability of getting smooth and uninterrupted service, but can also offer greater online freedom.

4. How’s the speed and performance?

If you’re planning on using a VPN app to stream your favorite shows on your smartphone while completely free from regional and digital restriction, then you’ll definitely have a need for speed.

Looking at the details of security protocols and the number of available servers is often enough to get a fairly good idea about what kind of speed you’ll be receiving.

However, it would be even wiser to read what existing and past users are saying about their experience with that particular VPN app. Paid user reviews are not an uncommon phenomenon, so always take them with a grain of salt.

>See also: How to disappear like a double-0 agent and stay private in a hyper-connected world

5. How good is the pre-sale and after-sale support?

Unless you consider yourself tech savvy and are familiar with the general makeup and functionality of VPN apps, you may want to make sure that the VPN app you’re evaluating offers quality support. This is imperative to ensure a trouble-free experience as you’re likely to bump into some kind of issue sooner or later.

This can be anything from confusion with available features and pricing of an app to configuration complexities, connectivity and browsing issues, and even dissatisfaction with the overall service.

Having to deal with an unhelpful support team can make an already frustrating experience even worse. To get a good feel of the support team for a particular app, you might want to drop them a pre-sale query and see how swiftly and well they respond to it.

Try getting on their nerves a bit just to judge their extent of friendliness, patience, tolerance, and composure.