The rise of 5Gs technology market 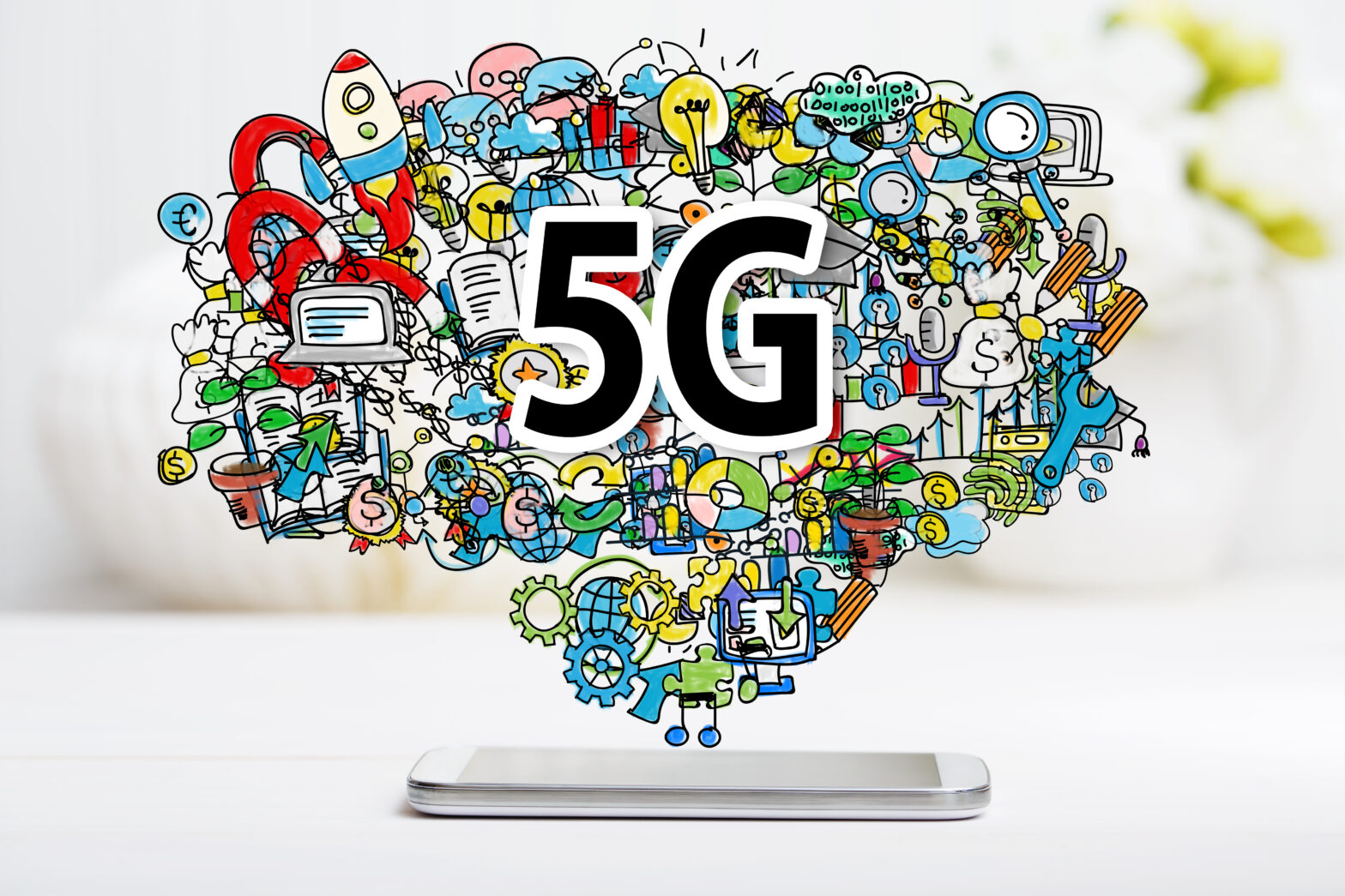 In basic terms, 5G will provide significantly faster internet speeds across a range of devices from smartphones, to smartwatches, to cars, to computers.

What will trigger it’s rise?

According to the report from Global Market Insights the adoption of 5G is set to soar in next 7 years, largely due to the surging adoption of internet enabled devices connected throughout the world by the Internet of Things (IoT).

The report suggests that 5G technology growth will be due to the rising high speed and large network demands of various industry applications such as autonomous driving, distant learning, video conferencing, telemedicine and augmented reality.

5G may also be necessary to facilitate the foundational infrastructure for smart city development by enhancing mobile network performance capabilities.
The projected growth of 5G comes down to the fact it provides very high bandwidth for mobiles and advanced features for various smart devices.

It is considered to be extremely endurable for WWWW (Wireless World Wide Web), and is likely to support millimetre wave, M2M/IoT, multiple-input and multiple-output (MIMO) application as well as device-centric network architectures, along with spectrum sharing functionalities, according to the report.

Growing adoption of mobile broadband as well as growing machine-to-machine communication in organisations is expected to fuel the global 5G technology market size over the forecast period.

Rapid growing demand for high internet speed in order to get real time response is anticipated to be one of the key driving factors for 5G technology market growth over the next 7 years.

This in turn is predicted to further propel industry growth from 2016 to 2023, suggests the report.

The Federal Communications Commission (FCC) has already begun an assessment of the allocation of 5G frequencies, according to the report, while Asia Pacific 5G technology market share is predicted to exhibit significant growth prospects over the forecast period.

Countries such as India, China and Korea are expected to have major contribution owing to numerous ongoing initiatives and developments.

Japan is expected showcase the 5G innovation throughout the PyeongChang 2018 Winter Olympics as well as Tokyo 2020 Summer Olympics.

Events like these will have an impact on the growth of the 5G technology market size.

Indeed, “the European Union [as well] has promised that by 2020 every European city, town and village will be connected with free wireless internet and will fully deploy 5G mobile networks by 2025,” said Robin Kent, director of European operations at Adax.

It is a global phenomenon.

A challenge to 5Gs growth

The move to 5G may not be as smooth – or as imminent – as this report and other industry observers predict.

Indeed, the report itself highlights that a challenge to this predicted growth is 5G’s interdependence on various other technologies, such as millimetre wave propagation (wireless connectivity).

“There is a lot of talk about 5G being the next big thing in the telco world,” said Kent.

“Media commentators and industry experts alike are making bold predictions about how it will support the vast number of IoT networks due to the conception that it allows a greater volume of connections than current 4G networks.”

“If operators aren’t prepared they could face not being able to carry the huge levels of traffic required by the host application to any and all of its possible destinations.”

“We are still seeing issues with 3G and 4G networks. The industry hasn’t fully utilised them yet, so the move to 5G isn’t necessarily going to be a smooth as some might think.”

“It is therefore vital that service providers have the right tools in place for 5G to be successfully implemented.”