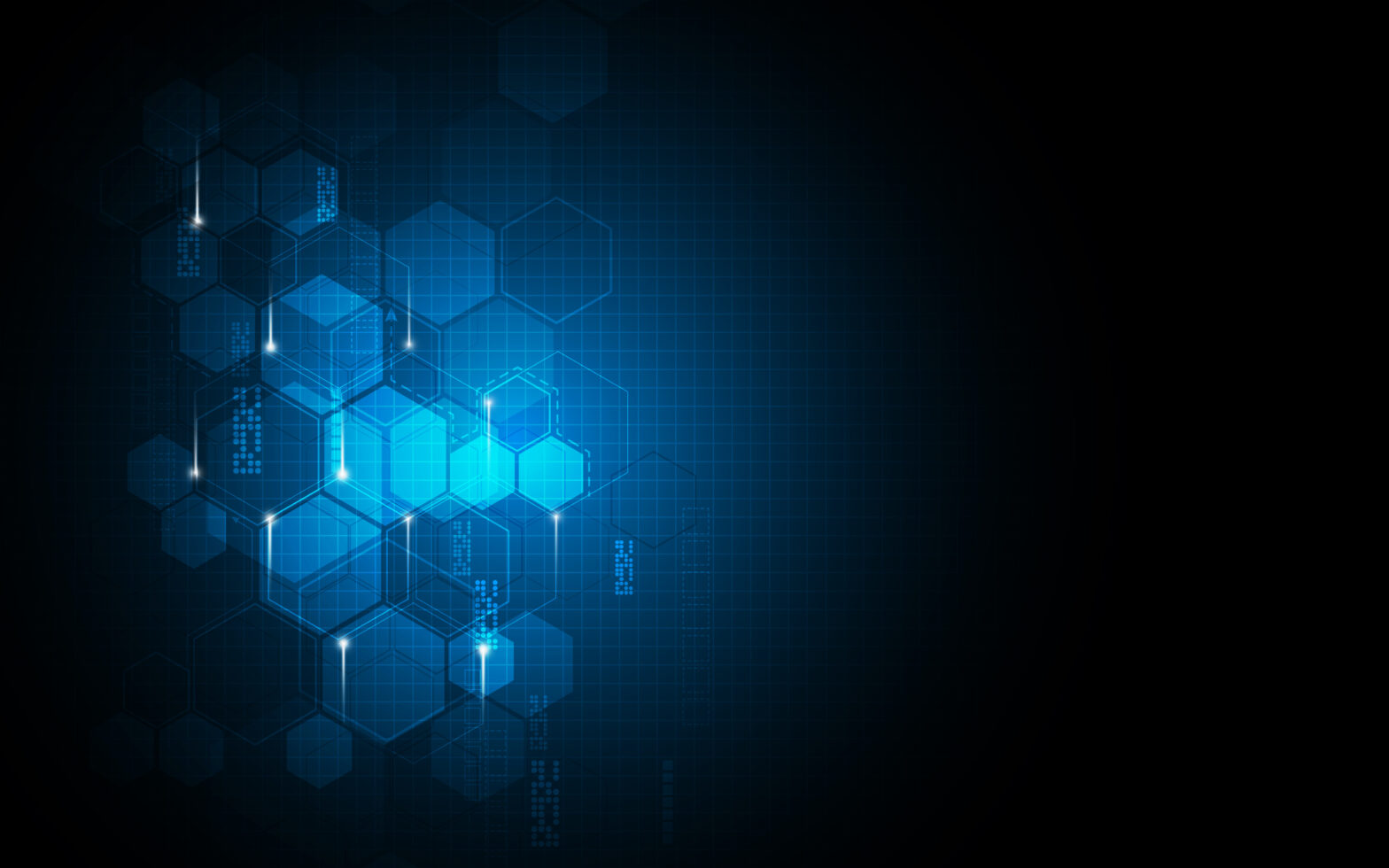 Throughout the years, people have seen how purely fictional stories have presented futuristic scenarios, and many inventors eventually realised aspects of these sci-fi visions.

Here’s a look back at the technology of science fiction that eventually became a reality.

Video chat is ubiquitous in today’s technological landscape, with Skype and FaceTime being a major way people now communicate. But the idea was seen as early as 1911 in a science fiction tale that was published in Modern Electrics magazine. One hundred years later in 2011, the technology that was called “telephot” in Hugo Gernsback’s story was a major player in consumer electronics when Microsoft bought Skype for $8.5 billion.

This sci-fi prediction dates back even earlier to 1898, when Mark Twain predicted the Internet in his series “From the ‘London Times’ of 1904.” Even though the telephone was still in its early days and the first coast-to-coast telephone call had not been made yet, Twain wrote about how the phone system could be used to create a worldwide network of information sharing that he called the “telelectroscope.”

Twain has an uncanny description of surfing the Internet that reads: “Day by day, and night by night, he called up one corner of the globe after another, and looked upon its life, and studied its strange sights, and spoke with its people, and realised that by grace of this marvellous instrument he was almost as free as the birds of the air … ”

In the 1980s when Douglas Adams was writing his “Hitchhiker’s Guide to the Galaxy” series, laptops were only just being designed, and yet he wrote about an electronic guidebook where information could be accessed at the touch of a button. He described it as “a small, thin, flexible lap computer,” and by fast forwarding to the future, we see how tablets and e-readers have become an electronics genre.

Even though humans are not yet traveling the universe as Arthur Dent did, the highly portable tablet and e-reader devices are well suited to our current modes of travel, including train commuting and airplane flights.

One aspect of Adams’ futuristic e-books that has not yet been realised is the device’s flexibility. However, current research on semiconductor physics, polymers, and flexible glasses will hopefully soon let us roll up our devices and put them in our pockets.

The writers for the television series “Star Trek” were visionaries of how biometrics could be integrated into technology. Not only could the ship distinguish between conversations and voice commands, but it could also identify which crew member was speaking, a feature that Google Home has only just added this year.

>See also: The rise and rise of intelligent machine

People also saw in “Star Trek” how biometrics could be used for security and safety. A retinal eye scan was used in “The Wrath of Khan” before Kirk could access Project Genesis data. In “Star Trek Into Darkness,” facial recognition was the security access system that allowed access to the archives.

The trajectory of technology toward smaller and lighter versions may be the reason that over-the-ear headphones eventually gave way to earbuds, but hearing Ray Bradbury’s futuristic description in the 1953 book “Fahrenheit 451” certainly took us by surprise. He described little “seashells” and “thimble radios” that fit in the ear and delivered “electronic ocean of sound, of music and talk, and music and talk coming in.”

Earbuds began to become a popular accessory in 2011 when Apple sold them with its iPods, but it wasn’t until the earbuds were redesigned in 2012 and named “EarPods” that we saw Bradbury’s seashell shape be adopted by Apple.

The futuristic cartoon “The Jetsons” was the inspiration that Colin Angle, CEO and cofounder of iRobot, cites for the Roomba. The character Rosie was the robot maid that ignited our desire to delegate our housecleaning to a robot, and it set Angle on the task of providing the consumer with a product to do so.

The first episode of “The Jetsons” aired in 1960, and in it, Rosie cleaned the rug so Jane didn’t have to, but she also helped the household by cooking dinner and tending to the kids. “If we want the future that Rosie promised us to be real,” Angle told Fast Company, “we need to stay at the challenge of not just making vacuuming robots…”

Considering these amazing examples of science fiction-inspired tech, readers might start to think of countless other examples of futuristic technology that has come into existence, such as in “Back to the Future II” when fingerprint scans were used to unlock doors and validate digital payments. But lest people start to get overly excited about the clairvoyance of sci-fi, they’re reminded of hundreds of other incorrect predictions.