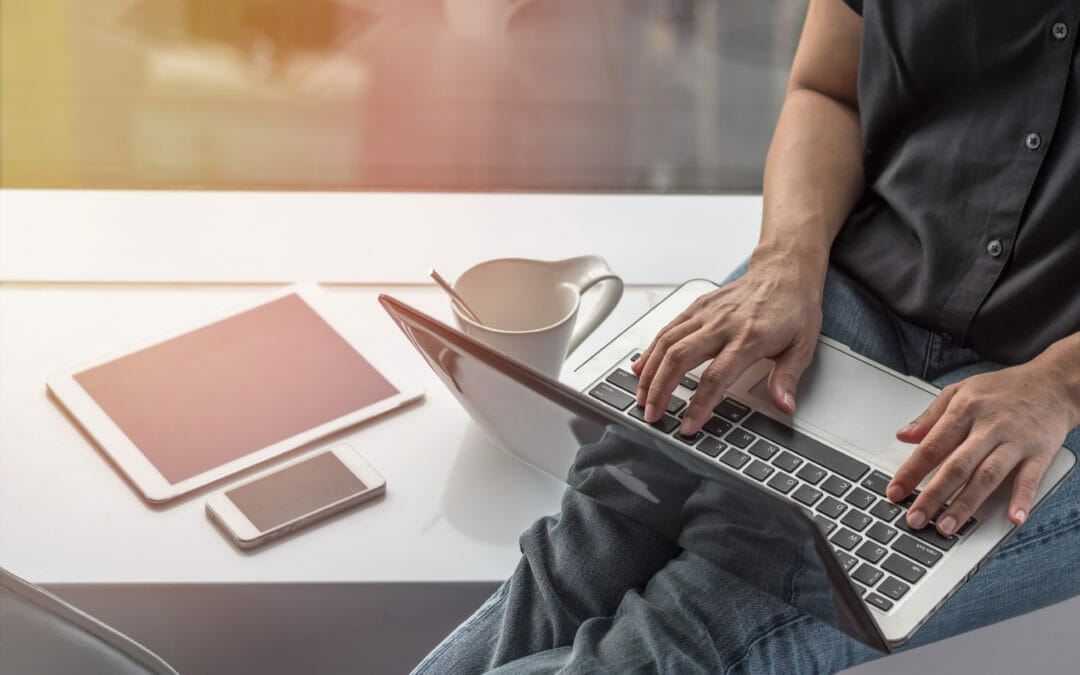 A feeling of preparedness among over half of UK consumers regarding security comes despite 78% expecting cyber threats to increase in 2021, rising to 88% among users aged 65 and over.

Consumers aged 65+, surveyed by Predatech for its 2021 British Cyber Security Survey, also proved to feel the most secure, with 70% stating that they were well prepared against possible attacks, compared to 65% across all age groups.

Survey participants aged 18-24 and 25-34, by contrast, were revealed to be the least confident about being sufficiently protected against cyber attacks, with just 57% and 58% of those in those respective age groups feeling well prepared.

In addition, 71% of 18-24 year old users, and 74% of those aged 25-34, believe that cyber attacks are increasing, which reveals these age groups to be the least convinced about the notion of rising threats. 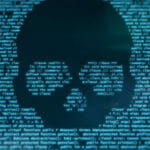 Kaspersky has released its vision for key threats to the financial sector in 2021, which includes increases in cryptocurrency transit and extortion practices. Read here

When asked what actions they would take to improve their security, the most commonly cited measures among respondents were:

When asked how likely they would be to stop using retail, financial and social media businesses should they suffer a data breach, just 8% of UK consumers said that they were very likely to stop using a retail business that suffered a data breach.

Participants aged 18-24 (68%) were shown to be most likely to look elsewhere if their preferred financial business suffered a breach, against a sample-wide average of 55%. 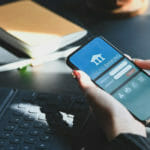 A study by Signicat has revealed that almost two-thirds (63%) of consumers throughout Europe have abandoned financial applications in the past year. Read here

However, the youngest surveyed age group proved to be more lenient towards social media platforms, with 43% stating that a halt on activity over a certain platform that suffered a data breach would either be somewhat unlikely or very unlikely, versus an average of 24%.

“Overall people understand that the cyber threat is growing, but too many are missing the quick and easy steps that will help to safeguard them against these dangers,” said Jason Johnson, cyber security expert at Predatech.

“Consumers should be more aware of where they place their data online, as information from data breaches is often exposed publicly and can arm attackers with what they need to access other accounts, and cause further damage.”