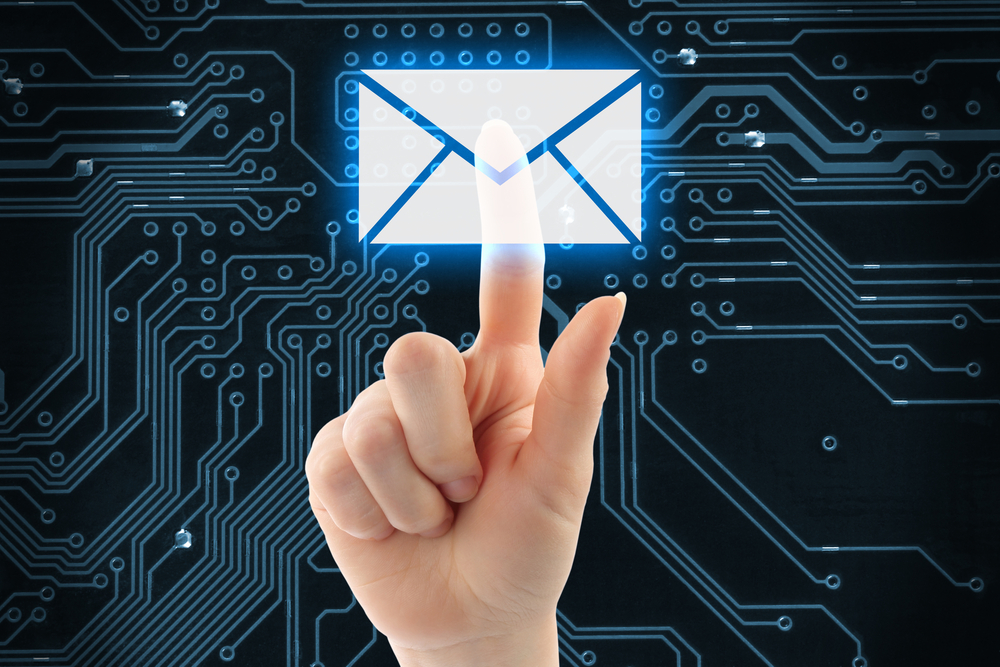 A survey has exposed the naïve attitude of British people to computer safety, with seven in ten not seeing emails as a treat to security.

The research, by email provider Mailjet, found that over two thirds (69%) of Brits are unaware of the fact that simply opening an email could expose a computer to a cyber attack.

Almost half (49%) of respondents admitted to opening an email at work that was personal or non-work related.

Almost two in ten (18%) respondents said they’d open an email with a swear word in the subject line, whilst 10% admitted to opening an email that explicitly mentions containing nudity. Similarly, 19% had knowingly opened an email that contains images of a beautiful woman or man.

The research also revealed people’s preference for celebrity culture, with more workers admitting to opening an email with Kim Kardashian in the subject line than Kate Middleton.

“It may sound simple, but the general lack of education surrounding emails is one of the biggest threats to cyber security,” said Mailjet’s Amir Jirbandey. “The Sony attack last year emphasised just how dangerous email hacking can be and highlighted to organisations that more advanced and specific attacks are likely going to be used to target weaknesses in IT infrastructure.

“The fact that almost 70% of us do not see emails as a threat to computer security is staggering, and what this research has emphasised is the need for both consumers and businesses to sit up and understand the need to prioritise basic email safety.”