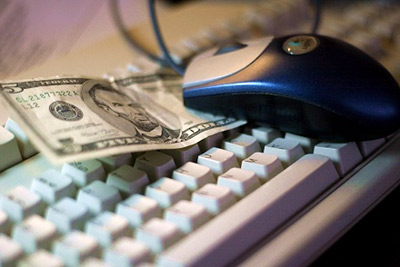 The Barclays Employers Survey 2014, which questioned 684 UK businesses across all sectors, has revealed that 71% of technology firms are planning to increase wages in the year ahead.

The sector was one of the most confident sectors surveyed regarding wage increases, only behind the telecoms (77%) and travel (72%) industries.

Despite rising living costs, the majority of respondents from the tech sector (65%) also said that wage pressure from employees wasn’t an issue, whereas 20% said it was a concern to some extent and 16% said it was a major concern.

Sam Kemp, Corporate Director, Technology, Media and Telecoms (TMT) team, Barclays, said: “This is a very optimistic sentiment and a shift from the wage freeze environment of the last few years, which can only be a positive for employee morale.”

Kemp added: “Whilst businesses have quickly got used to a period of historically low rates they should avoid complacency. It would be prudent for firms to model rate raises in their business plans to ensure they have sufficient cash flow to absorb any increase when it comes.”

“Many technology companies are thriving, with ambitious growth plans and we continue to see this sector as central to the recovery and growth of UK PLC," Kemp said.

57% of employers are planning to increase wages next year, while 39% will do so for all staff.

When asked when they thought unemployment would fall far enough to trigger an interest rate rise, just under half (46%) said by the end of 2015 and only 14% thought it would happen during 2014.

A third of respondents (33%) claimed the Eurozone crisis is behind them, and nearly half (47%) said it’s neither any worse nor any better, while 16% thought it’s ahead of them.