7 predictions for digital asset management in 2030 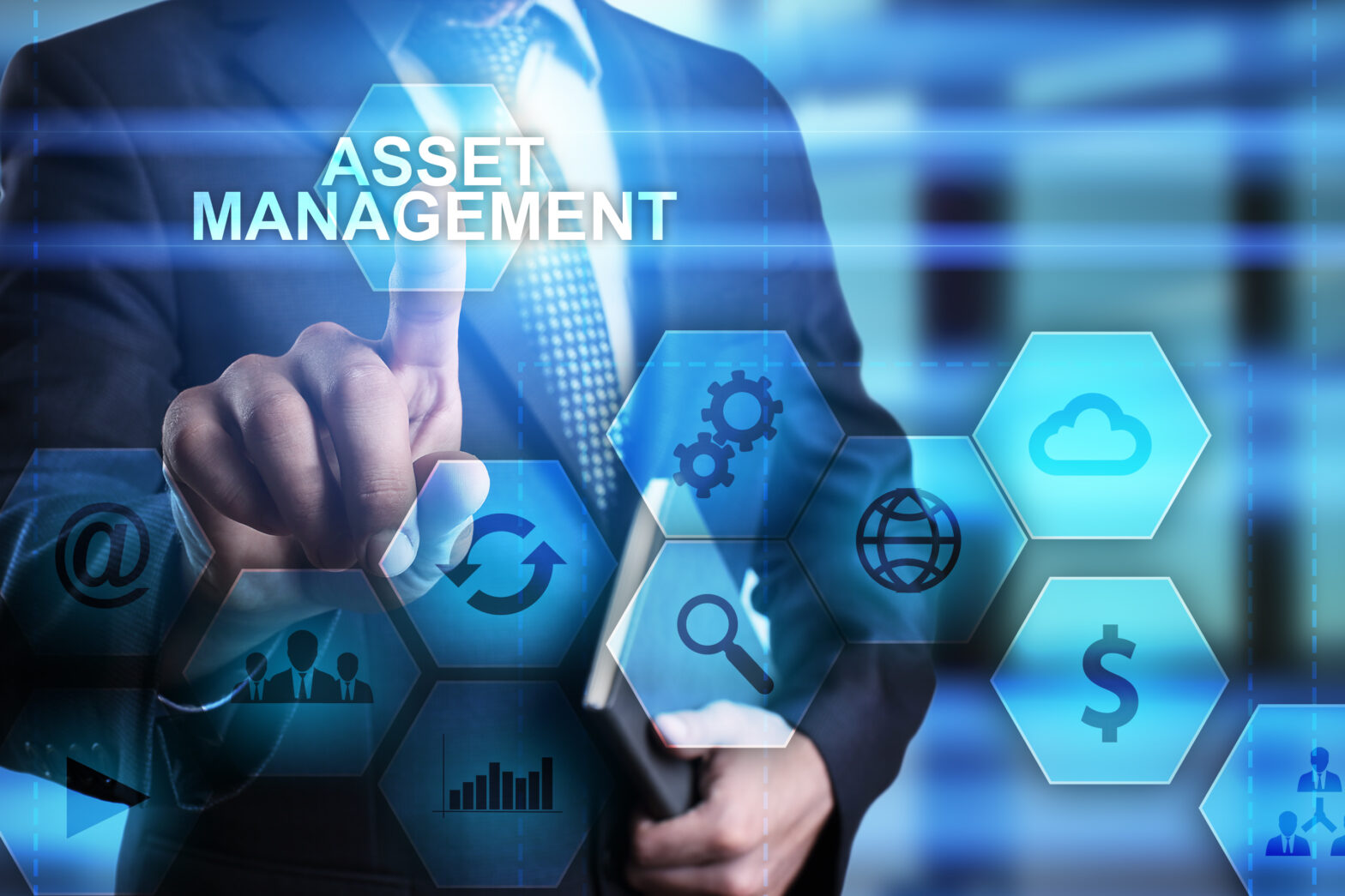 If you try to envision digital asset management (DAM) in 15 years time, you’ll soon realise that it can’t be separated from current trend trajectories.

Essentially, the industry is set to follow the same predicted changes that will transform technology, media and culture generally.

Here are seven predictions for DAM in 2030.

Imagine a virtual reality DAM interface that lets you browse through your assets as if you’re in an actual library. Or a holographic interface where you can swipe through the air and make voice commands. DAMs won’t necessarily remain a flat, screen-based experience – by 2030, users could be interacting with their systems in totally new ways.

See also: Do you need a Digital Risk Officer?

With virtual reality, augmented reality and holograms, we’re going to see the rise of a whole new set of digital assets. This could even include relatively under-the-radar innovations like ‘digital scents’ – odours that can be transformed into code and stored on devices, and which could prove popular with lifestyle brands. If DAM developers want to stay ahead of the game, they need to be anticipating these shifts right now (unless we want a repeat of the industry lag that occurred with video).

Machine learning will allow DAMs to understand both their assets and their users better. People will no longer have to spend hours uploading, tagging and categorising assets – DAMs will take care of this themselves. Sophisticated visual recognition systems will identify subjects, people, locations, facial expressions and much more. This is already possible now, of course, but nothing compared to what we’ll see. What’s more, artificial intelligence will be able to predict users’ needs based on past behaviour, creating a more fluid, intuitive experience.

As DAM systems acquire more and more features, there’s a risk that they’ll become overwhelming to users. The result? Stripped down, easy-to-navigate interfaces will be key selling points. Think minimalist aesthetics and intuitive interfaces, with all the complexities tucked neatly away beneath the bonnet.

Big data in DAMs will enable users to make better decisions (and also demonstrate ROI). Current systems can provide metrics on the popularity of assets – for instance, how often an image has been downloaded. But we’ll see a whole new layer of analytics, such as marketing intelligence on how audiences engage with digital collateral.

How will this be achieved? By integrating DAMs with content delivery applications, making it possible to track how assets perform across channels, such as the number of likes on Facebook or conversion rates.

And as metrics become integrated with machine learning capabilities, DAMs will even help users to make decisions about which assets to share on particular channels. It may even reach the audience intelligence level, with DAMs mining data of social media followers to identify the kind of content they might like.

6. Assets and software services will be decentralised

This might seem strange, given that most DAM applications are billed as ‘centralised storage’ systems for your digital assets. However, the trend in software, hosting and storage is now moving away from single servers and monoliths towards distributed systems. Microservices will become the defacto software architectural style and cloud hosting may even be superseded by ‘fog-hosting’, a form of decentralised networking that could bring greater efficiency of hosting, improved user experience and reduced pressure on networks.

See also: How technology will drive marketing in the next few years – Gartner

So far we’ve been talking as if DAM in 2030 will still be DAM as we know it right now – a software application in its own right. It’s likely that the future of DAM lies in partnership, integration and interoperability. The result? Digital asset management could move from being a discrete system to a discreet system – an invisible function of a wider ecosystem of integrated software.

We may not even call it DAM anymore. That’s because when DAM started out, it was all about the media library – the storing, cataloguing and sharing of assets. But right now we’re in the middle of an evolutionary shift from media library to media hub. This means it will become the norm for DAMs to be integrated with other software, including design, content management and workflow systems. In short, un-siloed digital asset management combined seamlessly with applications for sales, marketing, design and everything else (kind of like an asset operating system).