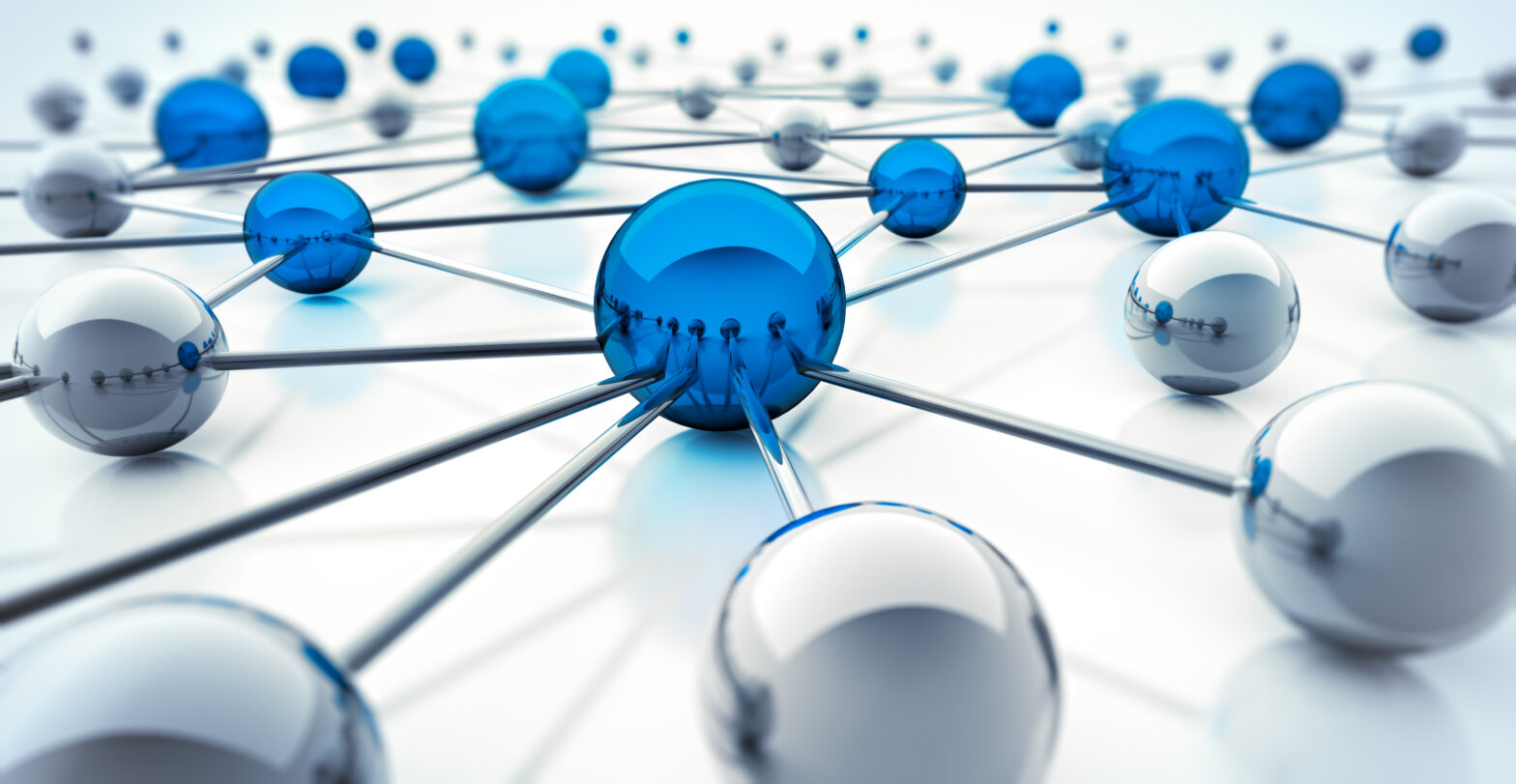 The Internet of Things (IoT) is already starting to affect the way industries function. IT administrators in every sector are keeping a close eye on each stage of its development, and considering its potential to change the course of their profession. But the growth of IoT makes it increasingly difficult to ensure a consistently reliable network infrastructure. With such a wide range of devices to incorporate into the network, system administrators must recognise that putting in place proper procedures that guarantee the safety of their organisation’s IT infrastructure is crucial.

The potential benefits of IoT are significant, nowhere more so than in industries with a large number and range of possible devices to include on the network. Consider the healthcare industry as an example – devices from pacemakers to hearing aids can be connected via IoT.

This would make it possible for appliances to perform tasks as diverse as regulating body temperature and monitoring heart rate without the need to take up clinical time, both minimising cost and driving efficiencies. The ability of devices to relay information to one another without the need for human intervention could herald a new dawn for healthcare.

However, IoT is not without its potential challenges. To give another healthcare example, if an application or device disconnects or crashes, the implications could be literally life-threatening.

The complexity of the new network means there are likely to be teething problems when incorporating new devices and appliances into the existing infrastructure. There is a risk that this could lead to loss of data, and even more worryingly, stalled supply chains if the network fails in a commercial context.

The list of seven top tips below provides an initial guide on how you can prepare your network for IoT, and have the best chance of smoothly managing the transition to an IoT-enabled infrastructure:

An IoT gateway can be used to manage the many IoT devices and sensors that come on to the network. This will make it possible to translate each “thing’s” protocols, and forward each unique piece of IoT data to its most appropriate destination.

IoT gateways manage and support the ever broadening array of new devices and applications, and you can also use them for real-time network protection against security issues that arise because of IoT vulnerabilities.

Network traffic will inevitably increase over time due to growing numbers of IoT-enabled devices, adding to bandwidth requirements. You can set up an SDN to automatically allot network resources including bandwidth among IoT applications, according to priorities reflected in policies. For instance, this could be calendaring bandwidth for IoT devices that send data only at specified intervals.

3. Get the network ready to analyse big data

It’s often faster, more efficient, and more cost-effective to analyse IoT data at the network edge where IoT devices produce and gather the data. It’s also often critical to many applications, such as those that respond to imminent equipment malfunctions, that you complete that analysis in seconds. To analyse big data from IoT, get edge servers ready with the processing power and capacity necessary for data analysis, and make sure servers are fit for the environments where IoT lives.

4. Get the network ready to store big data

IoT data comes in different sizes and with varying worth; some of it has a lot of value to a business, and some of it not so much. The importance of the data to the business can also change over time, and these factors create concerns over what storage types, tiers, and durations are appropriate for IoT. Scalable cloud storage is one possible solution, and for storing data at or inside IoT devices, consider MRAM or 3D XPoint Technology.

5. Upgrade to IPv6 to support the many new devices

IoT will need so many IP addresses for all the new “things” that it will be difficult for IPv4 to supply them all. Transition your network to support for IPv6 in time to stay ahead of that increasing device count. Also ensure to check with IoT vendors to determine whether their devices are ready for IPv6.

6. Secure the network appropriately for IoT

There has been a lot written about IoT security vulnerabilities such as challenges to patching and default credentials that you cannot easily update. You can begin to protect your network through risk analyses, device and protocol audits, as well as IoT policies and policy enforcement. Scrutinise and select IoT vendors carefully, and ask all of them how they will be able mitigate each and every one of your security concerns.

The sheer number and types of IoT devices and evolving IoT-related network events require that you use robust IT monitoring. Plan ahead for adaptable, scalable network monitoring that encompasses the variables you must account for with IoT.

Clearly, the potential of IoT to change the face of entire industries is significant, but its success will ultimately come down to how effectively IT infrastructures are managed as ever more devices – or ‘things’ – are added to the network.

By adhering to these seven pieces of advice, you give yourself and your business the best opportunity to reap the rewards that IoT can ultimately bring.

Sourced by Dirk Paessler is CEO of Paessler