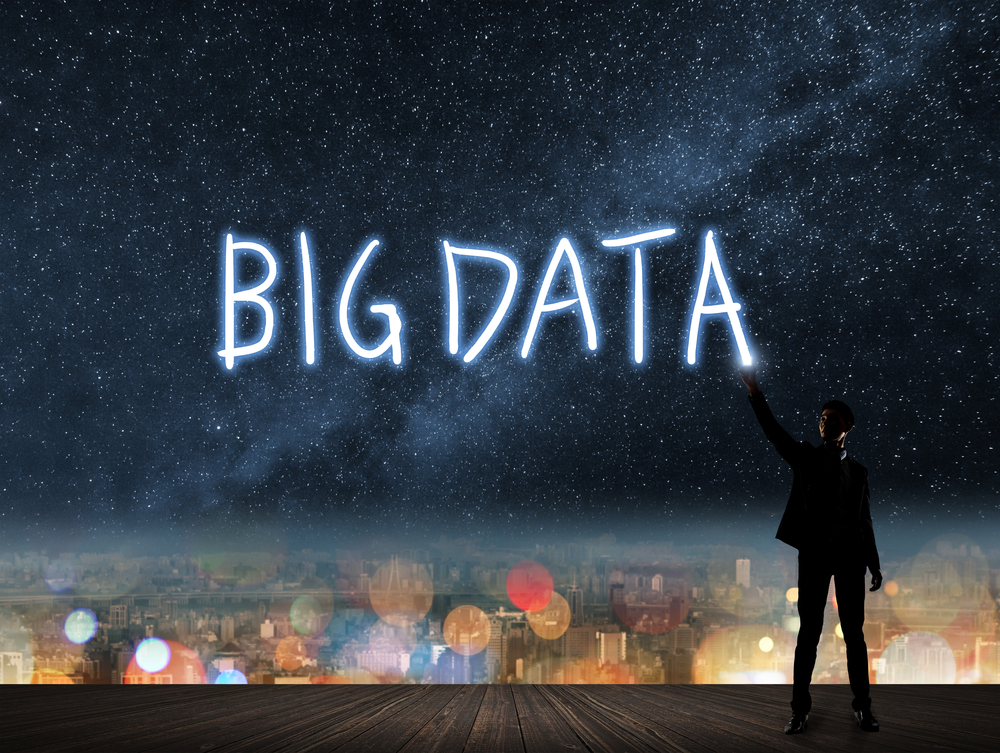 Investment in big data continues to increase in 2015, but not as rapidly as in previous years, according to Gartner.

A study by the analyst firm found that more than three-quarters of companies are investing or planning to invest in big data in the next two years, a 3% increase over 2014.

The survey, which was conducted in June 2015, included global organisations across all industries.

"This year begins the shift of big data away from a topic unto itself, and toward standard practices," said Nick Heudecker, research director at Gartner. "The topics that formerly defined big data, such as massive data volumes, disparate data sources and new technologies are becoming familiar as big data solutions become mainstream.

As in previous years, organisations are overwhelmingly targeting enhanced customer experience as the primary goal of big data projects (64%). Process efficiency and more-targeted marketing are now tied at 47%. As data breaches continue to make headlines, enhanced security capabilities saw the largest increase, from 15% to 23%.

"As big data becomes the new normal, information and analytics leaders are shifting focus from hype to finding value," said Lisa Kart, research director at Gartner. "While the perennial challenge of understanding value remains, the practical challenges of skills, governance, funding and return on investment (ROI) come to the fore."

When asked about ROI for big data efforts, the majority of those companies with plans to invest in big data, and those that have invested, expect a positive ROI.

However, a large proportion of companies (43% of those planning to invest and 38% of those that have already invested) don't know if their ROI will be positive or negative. This uncertainty highlights the challenges in determining the value of big data projects.

"Business leaders are taking a more active role in information and analytics projects as awareness of the value of data-driven decision making grows," said Heudecker.