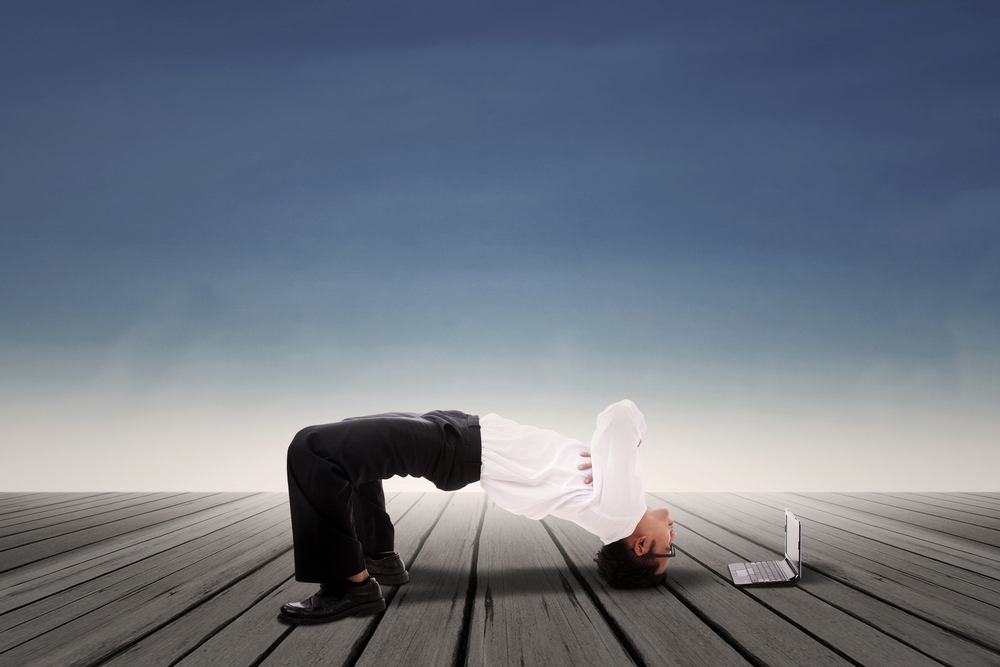 Three quarters of companies worldwide have introduced flexible working policies that allow employees to vary their hours and work from home, new research has found.

In one of the largest global surveys on flexible working to date, Vodafone quizzed 8,000 small and medium-sized businesses, public sector organisations and multinational corporations – and their employees – across ten countries.

More than eight in ten (83%) respondents reported an improvement in productivity, 58% said such policies had improved their organisation’s reputation, and 61% even linked the changes in working styles to increases in profits.

The rapid adoption of high-speed mobile data services, fixed-line broadband and cloud services is playing an integral role in this workplace revolution: 61% of respondents now use their home broadband service to access work applications and 24% use a mobile data connection via their smartphone, tablet or laptop with a broadband dongle.

The survey also explored the reasons why 20% of respondents said their organisation had not yet implemented a flexible working policy.

A third said they believed it would not suit the culture of their organisation, 30% were concerned about friction between employees working flexibly and those who did not do so, a quarter were concerned that work would be unfairly distributed, and 22% thought employees would not work as hard.

However, there was also a clear sense among those that had not yet pursued flexible working policies that doing so could delivery benefits.

More than half (55%) agreed that employee morale would improve if these were to be introduced, 44% thought it would boost productivity, and 30% believed it would increase profits.

The research exposed large geographic differences in flexible working adoption. Spain is leading the way with 71% of employees using their own smartphone to work flexible outside the workplace, compared with just 38% in the UK and 27% in Germany.

However, only 8% of UK employers surveyed said they would be concerned about employees not working as hard as a consequence of flexible working policies, compared with 33% in Hong Kong.

>See also: Working from home is so last year, now it’s is all about working from anywhere

The results also pointed to marked differences between age groups in the workplace.

Respondents from the youngest generation in the workplace – aged 18 to 24 – reported using technologies central to flexible working, such as cloud services, advanced messaging and video conferencing.

Nearly three quarters (72%) of them believed flexible working would improve the quality of their work, compared with just 38% of respondents over 55.

“Central to all of this are the new technologies that are reshaping every sector, from high-speed mobile data networks and fixed-line broadband to the latest collaborative cloud services. We truly are in an era when work is what you do, not where you go.”