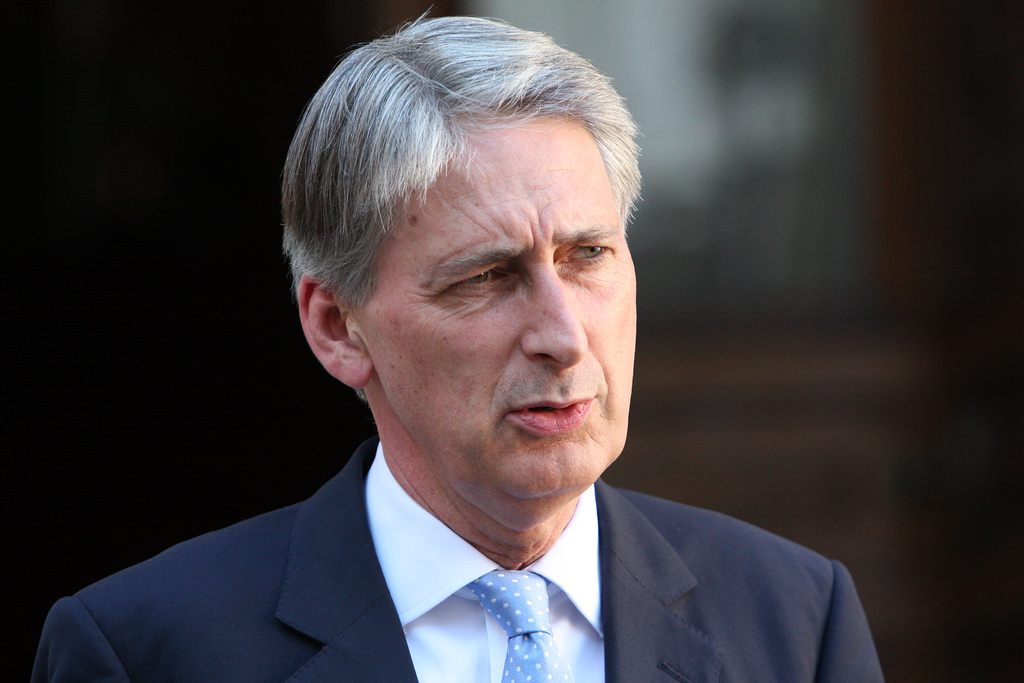 1. Casting technology as the saviour of Brexit

Hammond put his mission to accelerate the economy by investing in technology infrastructure and innovation at the heart of his Autumn Statement. And this vision was presented from the beginning of his speech to the House of Commons.

The Chancellor cited the IMF’s prediction that the UK economy will be the fastest-growing major advanced economy in the world this year, “confounding” those who lamented Britain’s decision to leave the European Union.

“That decision will change the course of Britain’s history,” said Hammond, who when on to present the areas he believes will ensure the economy’s success. “The global reach of our services industries, the strength of our science and high-tech manufacturing base, and the cutting-edge British businesses that are leading the world in disruptive technologies.

2. Pledging to invest £23 billion in innovation and infrastructure over the next five years

One of Hammond’s major announcements today was a new National Productivity Investment Fund of £23 billion to be spent on innovation and infrastructure over the next five years.

The precursor to the announcement is Britain’s lack of investment in research, development and innovation, Hammond said. This is one of the reasons for the UK’s worrying productivity gap.

In real terms, this means it takes a German worker four days to produce what a British worker makes in five, and consequently the British work longer hours for lower pay than their European counterparts.

“That has to change if we are to build an economy that works for everyone,” Hammond said. “We choose in this Autumn Statement to prioritise additional high-value investment, specifically in infrastructure and innovation, that will directly contribute to raising Britain’s productivity.

“As the pace of technology advances and competition from the rest of the world increases, we must build on our strengths in science and tech innovation to ensure the next generation of discoveries is made, developed and produced in Britain.”

Further technology investment will be directed towards trialling 5G networks and the private sector’s efforts to roll out more full-fibre broadband by 2020-21, positioning Britain as world class in digital infrastructure.

From April 2017, the government will also provide a new 100% business-rates relief for new full-fibre infrastructure for a five-year period, supporting further roll-out to homes and businesses.

Hammond’s ambition to be a global leader in 5G not only means a full-fibre network, but also a step-change in speed, security and reliability.

“Our future transport, business and lifestyle needs will require world-class digital infrastructure to underpin them,” he said.

As the US races ahead in transport innovation, the government will invest £390 million in technologies like driverless cars, renewable fuels and energy efficient transport.

£100 million will go to testing infrastructure for driverless cars and £80 million to installing more charging points for ultra-low emission vehicles.

£150 million will go to providing at least 550 new electric and hydrogen buses, reduce the emissions of 1,500 existing buses and support taxis to become zero emission.

Hammond has also sanctioned a major increase in funding for universities and companies with research and development projects to help the UK remain an attractive place for businesses to invest in innovative research.

The new funding will back scientific research and development of technologies such as robotics, artificial intelligence and industrial biotechnology.

Aside with immediate investments in technology infrastructure and innovation, Hammond also made a mention to a longer-term project to improve the UK’s productivity performance.

He wrote to the National Infrastructure Commission today, he said, asking them to make their recommendations on Britain’s future infrastructure needs.

He also revealed that he is backing the Commission’s interim recommendations on the Oxford-Cambridge growth corridor with £110 million of funding for East West Rail and a commitment to deliver the new Oxford to Cambridge Expressway.

“This project can be more than just a transport link,” he said. “It can become a transformational tech-corridor, drawing on the world-class research strengths of our two best-known universities.

“So I welcome the Commission’s continuing work on delivery model options, and we will carefully consider its final recommendations in due course.”

While not tech focused, technology companies will no doubt rejoice in the government’s commitment to cut the main rate of corporation tax to 17% by 2020, by far the lowest in the G20. The rate is currently 20%, having been cut from 28% in 2010.

8. Tackling problem of tech startups being acquired by foreign companies

British tech startups are thriving, but too many are snapped up by bigger companies before the UK economy is able to really absorb the success of their growth.

To combat this trend and encourage tech startups to grow to scale in the UK, the government is injecting an additional £400 million, through the British Business Bank, into venture capital funds that invest in growing innovative companies. This will support up to £1 billion of new investment.

“I am taking a first step to tackle the longstanding problem,” said Hammon. “And I am launching a Treasury-led review of the barriers to accessing patient capital in the UK.”