97% of NHS Trusts have suffered a ransomware attack 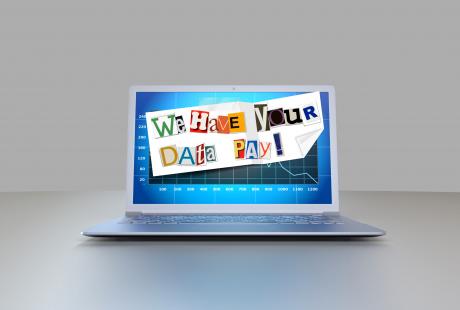 A freedom of information (FOI) request has indicated that nearly all NHS Trusts in England have been hit by ransomware in the last year.

Of the 60 NHS Trusts that responded to the FOI request, 31 withheld the information – with many citing patient confidentialities.

But of the 29 NHS Trusts that did share the information, 28 of them (97%) confirmed they had suffered a ransomware attack in the last 12 months.

Only one NHS Trust said it had not been hit in the last year, although it did say it had been infected before that.

Ransomware is a type of malware that restricts access to systems in some way, often by encrypting files and then demanding a ransom to obtain access.

With NHS Trusts holding a range of sensitive data on patients and employees, a piece of ransomware could cause serious disruption to services and ultimately impact patient care.

Many ransomware attacks are delivered via phishing emails, which are often well crafted and disguised to resemble something non-malicious to fool the recipient.

“Paying the ransom – which isn’t something we would advise – can cost significant sums of money, yet losing patient data would be a nightmare scenario for an NHS Trust,” said Ollie Whitehouse, technical director at NCC Group, which submitted the FOI request.

“In the past the ransomware writers were sometimes quite careless and there was often a way to retrieve files. However, they have improved their capabilities and data retrieval is usually no longer an option. It makes preparation even more important.”