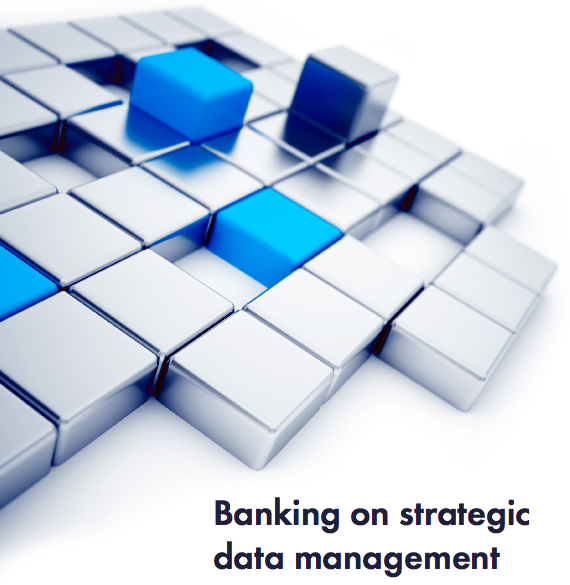 Pressure on IT directors to reduce cost and ready systems for regulatory compliance has eased in the last two years, making way for more varied and innovative IT strategies, according to Infoconomy's Effective IT Survey 2006.

Over 900 IT-focused executives completed the questionnaire, which measures the adoption and effectiveness of 29 different IT strategies. The survey found the trend away from conservative, cost-consolidating IT strategies towards transformational infrastructure investment, which began in 2004, accelerated in the last year.

In the inaugural Effective IT Survey, conducted in 2003, three cost-conscious strategies were among the five most widely adopted strategies: cutting back IT project size (as adopted by 85% of respondents); reducing supplier numbers (74%); and consolidating servers and data centres (67%).

But the 2006 survey found that none of those strategies featured in the top five most widely adopted, and in addition they had not been replaced by alternative cost-cutting measures.

The only strategy to remain among the top five most adopted throughout the history of the survey is more transformational than conservative: providing support for remote and mobile working. That strategy had ranked as the second most widely adopted strategy in 2003 (80% adoption); it climbed to first place in the latest survey (82%).

Overall, adoption rates of all the 29 strategies listed in the questionnaire were generally much lower than in previous years. This suggests that the economic stability experienced by businesses in recent months has granted them the opportunity to adopt innovative and diverse IT strategies that serve specific strategic goals.

Automated asset management ranked second in the most widely adopted strategies, with 57% of respondents reporting having implemented some form of scheme. The appointment of a manager dedicated to IT security ranked third (46%), followed by the use of web services for integration (45%) and implementing a unified IP network (45%).

This last strategy, although implemented by less than half of the respondents, topped the effectiveness ranking, with 97% of its adopters giving the strategy a positive rating for effectiveness. This statistic exemplifies a new freedom to make significant forward-looking investments: for a strategy with such a high initial cost to be regarded as the most effective indicates a thaw to the spending freeze that has dominated the IT agenda in recent years.

It also demonstrates that businesses are deriving significant returns on investment and operational benefits from improving communication infrastructures. Converged IP networking, and the benefits to collaborative work and multimedia that come with it, join remote and mobile working capability as a popular technology investment that is improving working practices, not merely reducing operational cost.

However, a renewed interest in spending does not mean a lapse in prudence: indeed, security-focused strategies moved up the pecking order in 2005. The appointment of an IT security manager, for example, became the first such strategy to enter the top five most adopted in the survey's history, and was also highly rated for effectiveness.

Deploying a centrally controlled ID management system was second only to converged IP networking in average positive effectiveness ratings. It was, however, adopted by only 31% of respondents, showing that there is room for improvement in corporate security provisions.

Comparing effectiveness scores with adoption levels raises some questions over the use of open source software: Although implementing Linux in the data centre was the most likely IT strategy to be described as "very effective" by its adopters (31% of respondents who had adopted the strategy did so), in terms of adoption it only ranked 20th of 29.

When all positive ratings were included to calculate an average effectiveness score for all of the strategies, not just the highest "very effective" rating, data centre Linux use dropped in rank to seventh most effective.

These figures suggest that for a number of IT executives, loyal to the cause, open source software fits the bill perfectly, but that many others find its use unappealing and ultimately ineffective.

The open source movement, with its quasi-political ethos and vociferous fan base, attracts a lot of attention from users, and so effectiveness ratings are likely to be polarised. Unfortunately for the more orthodox IT industry, those users seem reluctant to get as excited about more mainstream technology.

Enthusiasm for web services-based integration, for example, which peaked in a frenzy of hype among analysts and vendors two years ago, seems to have tempered now it is in the hands of user organisations. The strategy was the fourth most widely adopted (45% of respondents used web services for integration) but this was a slight dip compared to its 2004 adoption level of 48%. This is hardly a fall from grace, but nor does it resemble the revolution some foresaw (or wished to orchestrate).

The failure to translate industry hype into user enthusiasm was more marked in the case of three recently touted technology strategies: adopting an enterprise service bus (ESB), the development of an information lifecycle management strategy (ILM) and the use of business process management (BPM) tools.

ILM had only been initiated by 18% of respondents, BPM by only 17% and ESB, the least adopted strategy of all, a mere 5%, the survey found. Given the small number of adopters these technologies received, no reliable picture of their perceived effectiveness emerged.

However, it is reasonable to assume, given the relaxation of spending policies seen elsewhere, that many organisations perceived the above examples as immature, and perhaps too difficult to implement safely.