A Symbol of corporate misdeeds 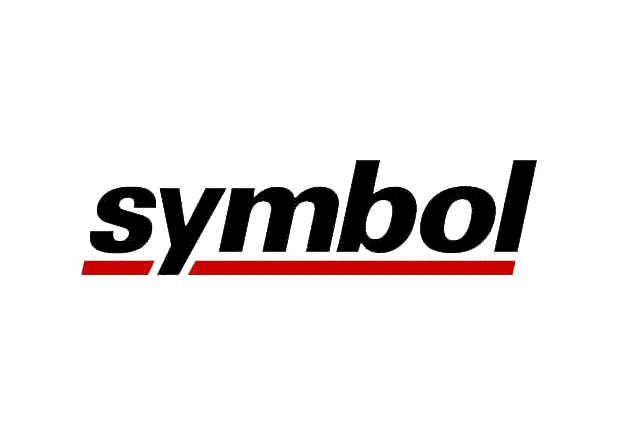 If nothing else, Symbol Technologies, a supplier of enterprise wireless networks and devices, deserves credit for one-upmanship. Ever since the 2001 Enron scandal, observers of corporate behaviour have been repeatedly shocked by a stream of revelations of accounting misconduct at dozens of other companies – to the point where some have developed what might be termed scandal fatigue. They rolled their eyes at Lernout & Hauspie's bogus software deals, at WorldCom's hollow swaps of telecoms network capacity, at Peregrine Systems' channel stuffing.

< p> So, at first sight, Symbol's "breathtaking cooking of the books", as one federal attorney excitedly put it, did not really seem all that extraordinary. The US company, if federal prosecutors are to be believed, did all of the above and more. As well as Peregrine-style channel stuffing and Lernout & Hauspie-like bogus sales, it overstated expenses and prematurely recognised revenue. "This was a veritable playbook of corporate fraud," says a member of President Bush's corporate fraud task force, Roslynn Mauskopf.

As a result, eight former executives, including Tomo Razmilovic, the president and CEO from 2000-2002, face criminal charges. Symbol, for its part, now accepts that it inflated revenue by $230 million from 1999-2002 and has agreed to pay $139 million to settle some lawsuits. And yet, the situation still seem all rather pass&#233;. To the charge that Symbol executives were hardly original in their schemes, add the allegation that some workers were even ordered to shred evidence, &#224; la Enron.

To make matters worse, by late May, another high-tech miscreant was in danger of stealing Symbol's thunder. Phil White, the former CEO of Informix, the relational database company that had its own peculiar interpretation of revenue recognition rules in the mid-1990s, was jailed after admitting to signing a false statement with the Securities and Exchange Commission. The 61-year-old White, who had been indicted on eight counts of securities, mail and wire fraud, was sentenced to two months in prison, a fine of $10,000 and 300 hours of community service. How, you might ask, could Symbol compete with the jailing of an ex-CEO? But days later, it pulled off a stunt that assures it a place in corporate infamy.

A lawyer acting for the London-based Razmilovic told prosecutors on 10 June that his client "did not plan" to return to the US to face fraud and other charges. Mauskopf immediately declared Razmilovic a fugitive. An international arrest warrant was issued amid unconfirmed reports that Razmilovic (who was president of ICL International in the early 1990s) had fled for his native Croatia.

Meanwhile, it is still too early to say what, if anything, all this means for Symbol and its many enterprise customers. On the profit side, the company is on the crest of the wireless LAN wave, and under normal circumstances, it would be looking forward to a healthy future. But it will be concerned that the growing PR disaster will damage confidence among many of its customers and sales prospects.

The company's current CEO, William Nuti, is keeping his chin up. "Symbol has worked tirelessly during the past two years to resolve problems created by the company's former management," he says, with hope. But it is his predecessor who, in more ways than one, is making all the running. Whether Nuti likes it or not, Symbol risks going down in corporate history for all the wrong reasons.