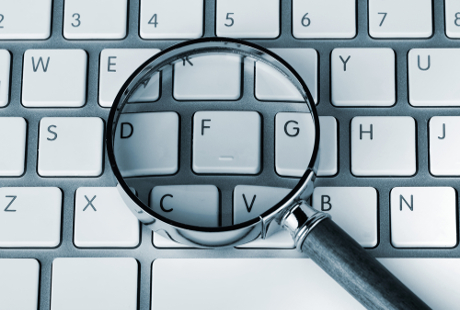 A consortium of cyber security experts have written to the prime minister urging him to abandon the Data Communications' Bill, designed to give the police greater scope to intercept communications data sent over the Internet.

In a letter to David Cameron, the nine experts, which lnclude Cambridge University security professor Ross Anderson and UCL's head of information security Angela Sasse, described the bill as "naive and technically dangerous".

"One year ago, we learnt that the Home Secretary intended to resurrect plans to monitor every British person's internet activity," they wrote. "One year on, the plans remain as naïve and technically dangerous as when they were floated by the last government.

"It seems government has not learnt the lessons of that ill-fated legislation and is intent on trying to foist onto the internet a surveillance system designed for landline telephones," the letter said. "The bill combines high financial and privacy costs with low benefits for real police work.

"The money would be better spent on more police officers, on improving our police forces' computer forensic capabilities, and on international collaboration to tackle cyber crime, than on yet another IT project that already shows the classic symptoms of becoming a failure."

The bill has received the backing of the National Crime Agency and the Metropolitan Police Force, who would receive increased powers to intercept data if it was passed.

However, concerns have been raised by UK data watchdog the ICO, which said that ensuring the security of retained personal information and its destruction would require "increased powers and resources".

Deputy prime minister Nick Clegg told parliament in December last year that the ambiguous bill could not proceed until it had been re-drafted to more clearly defined how much data police could intercept.

As such, the bill, which has been dubbed the 'Snoopers' Charter' by civil liberties groups, is currently in the process of being redrafted.