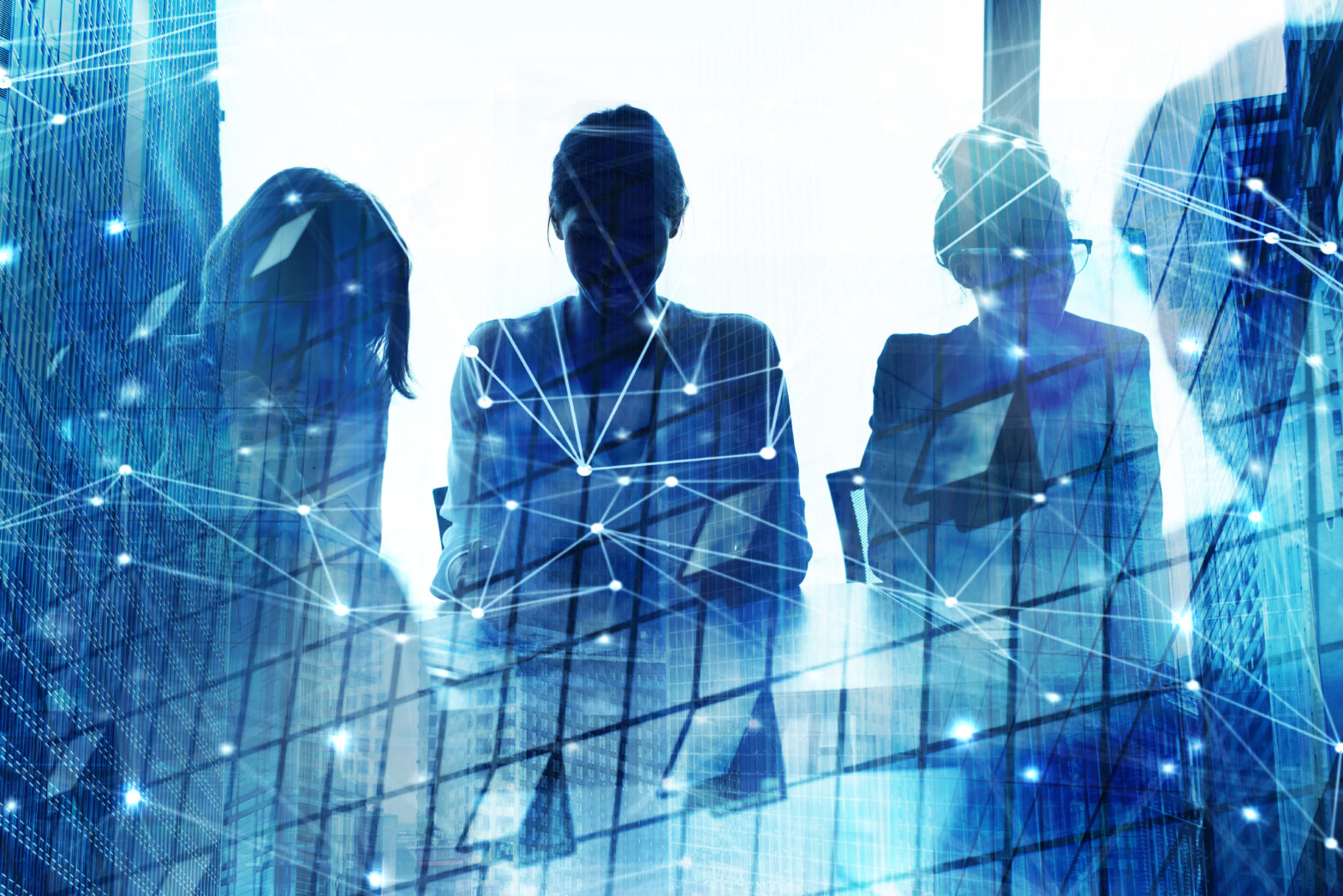 Branch offices are vital to the success of almost every business. In most cases, they are the front line and home of key customer-facing and operations staff. So, keeping these sites connected and delivering the services they need is critical.

But branch-office staff now want anytime, anywhere access to data from any device, including the latest cloud apps like Salesforce and Office365. Businesses are also rapidly adopting heavy-duty voice and video apps across their remote sites — all of which is generating extra traffic.

As a result, IT staff are under pressure to deliver on these demands. But they must also confront the added complexity that comes with accidental-architected network evolution — and the real risk that any new solution they deliver will drive up the total cost of ownership (TCO) of corporate WANs.

>See also: The elevator to cloud IT: SD-WAN is crucial

The upshot is that branch-office end users now have requirements that on-site technical personnel cannot always meet via traditional WAN architectures. It requires a network capable of addressing common causes of congestion — such as inconsistent performance, costly over-provisioning and predominantly manual management processes.

Older WAN systems can become congested when confronted with modern voice, video, chat and social media applications. The latency or delay when branch-to-cloud traffic is funnelled through legacy WANs can amount to tens of milliseconds. This may not sound much, but is hugely important to organisations that rely on real-time applications.

Unpredictable latency is well-documented as a major drain on the operational agility of organisations as varied as Amazon and brokerage firms, according to Turbonomic.

At branch offices, it has a similarly negative effect by compromising the quality of traffic for real-time apps like voice and video and in turn sapping the productivity of remote employees.

IHS Markit has estimated that US companies alone lose $700 billion yearly to such IT degradations and outages, while recent Talari research shows that more than a third of organisations have no tolerance for any network outage, stating that “no downtime was acceptable”.

Ironically, the shift at branch offices to inexpensive public internet links — which avoid the cost and performance penalties of backhauling via traditional network technologies like MPLS — has possibly made WANs more expensive and complex.

The reason is device sprawl, with branches needing multiple layers of security built on separate appliances for fire-walling, VPN, WAN optimisation and overhead management. Plus, it is not easy to delve into what all this over-provisioning actually represents or how it could be curbed to more sustainably scale the WAN.

>See also: Ensuring your business is ready for an Industry 4.0 network

Many of these legacy WAN components are installed manually. Accordingly, they require a lot of time to configure and are also prone to human error, which Gartner’s Andrew Lerner has labelled “the undisputed number one cause of network outages”.

Proper set-up and maintenance are difficult since on-site expertise is extremely limited at many organisations and IT personnel budgets, which might help in hiring more staff and making upgrades, have been flat in recent years.

All of these challenges make the case for SD-WANs (software-defined wide area networks), which facilitate the faster and more efficient overhauling of branch office networks.

An SD-WAN works by intelligently routing traffic to and from branch offices via the internet rather than more traditional WAN connections such as MPLS, while also reducing the reliance on inflexible and more expensive, proprietary routing hardware.

An SD-WAN can route each packet based on what bandwidth is best matched with the packet’s protocol. This way, apps such as VoIP and video that are highly sensitive to jitter, latency and packet loss can be prioritised over ones that are less vital to the business.

A failsafe SD-WAN can securely connect branches to the rest of the organisation, at the same time providing better quality of service. As Nemertes Research has said: “SD-WAN is a potential game-changer for wide area networking — on the same level as server virtualisation, which transformed data centres over the last 10 years.”

At a technical level, SD-WANs accelerate operational agility by simplifying branch infrastructure through zero-touch provisioning and consolidation of network functions through hybrid WANs that encompass virtualisation and cloud.

Network functions such as VRF, DHCP and IPsec tunnel termination are consolidated on one device, and a single physical or virtual appliance can house multiple services, shortening the service chain and lowering TCO.

>See also: How to wrestle a ball of snakes to ensure digital transformation

A failsafe SD-WAN chooses the best possible paths through the network for mission-critical apps, with deterministic routing to avoid congestion and optimise performance, while delivering a platinum level of QoS reliability.

The business benefits of SD-WAN include greater WAN bandwidth and network agility, high-performance access to the cloud, a superior experience for videoconferencing and related applications and lower troubleshooting and ongoing network management costs.

These advantages are vital to organisations seeking to modernise and speed up the deployment of their branch offices.

Sourced by Atchison Frazer, head of Marketing at Talari