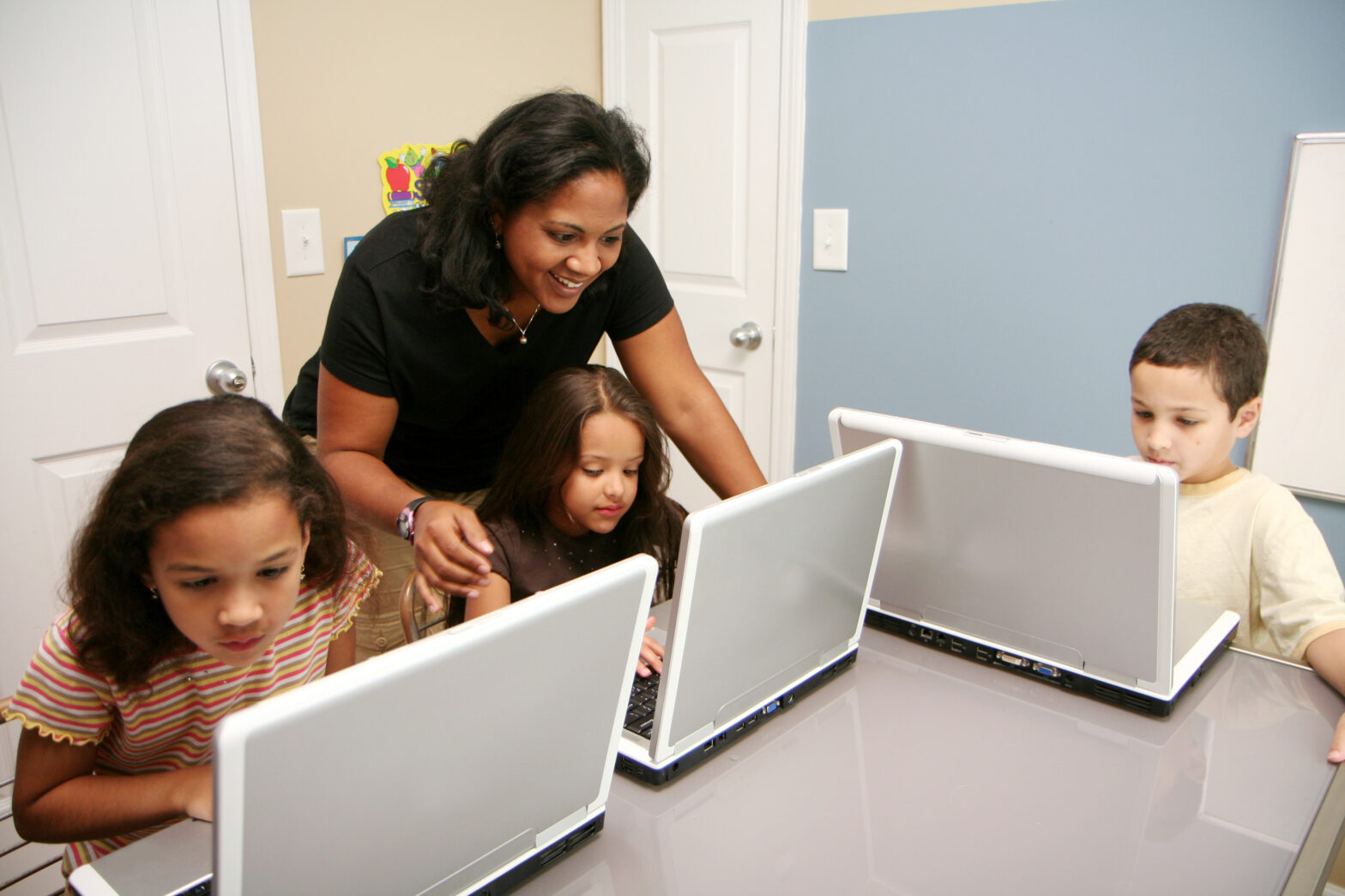 Ada Lovelace is considered the first women of science, technology, engineering and maths (STEM). On the day honouring her career and achievements, now is the perfect time to look at the current STEM landscape – and the representation of women within it.

In the US, women make up 48% of the workforce – and yet, within STEM, only 24% of employees are female. The findings are clear: women are grossly underrepresented in STEM. But why is this? Low levels of participation can be traced back all the way to the school years, where a number of influences from society and culture, education and the labour market are all at play.

There have always been challenges with women entering jobs that are seen as ‘for men’ – from directors all the way to the Supreme Court. Let’s face it, STEM compromises mainly of white males.

>See also: Ada Lovelace Day: there is still work to do

People tend to hire people they recognise and identify with. This unconscious bias can foster negative attitudes and lead to damaging stereotypical behaviours. Stereotypes can negatively affect the education, hiring, promotion, and retention of women in STEM.

It doesn’t help that there are those who truly believe that women are not suited for STEM careers generally. Just look at James Damore’s Google manifesto. He truly believes the age-old adages: that women are better suited to social and artistic careers; that they would struggle with making controversial leadership decisions and that they are neurotic and can’t handle stress.

Without realising, many men carry these views subconsciously, and – with most STEM decision makers being white, middle aged men – this can influence whom they hire or promote. It is the same reason why holding blind auditions for orchestras increases women’s chances of advancing to final round by 30%.

However, it’s not only men that have continued to enforce the STEM gender gap. Some women, too, feel that men suit STEM more than they do. This is why there are so many programmes concerned with getting girls into STEM.

These on-going drives are trying to eradicate and challenge old fashioned view points held by parents and teachers alike, that girls are less likely to want be involved in STEM career paths – or that they will find it too tough.

Men themselves have a very important role to play in narrowing the gender gap. Invariably they are in the seat of the interviewer, and they need to be encouraged, trained and in some cases forced to create diverse teams. They need training in conscious and unconscious bias, and need to be educated about the benefits of diversity.

Time for a change

If there was ever a reason to assemble a diverse team, surely it is because your business will do better as a result? Companies in the top quartile for racial and ethnic diversity are 35% more likely to have financial returns above their respective national industry medians, Forbes found. Additionally, a 2015 study from Bersin by Deloitte showed that diverse companies had 2.3 times higher cash flow per employee over a three-year period than non-diverse companies did.

Aside from this, the bottom line is that women are just as capable as men. People often ask, “Why should more women get into STEM?” It’s like asking why women should be doctors. These on-going drives to get women into science and technology will continue to happen until the question no longer needs to be asked.

Some women need to be persuaded to consider a career STEM. The opportunities for them in this industry are rife; it’s a growing trade with growing opportunities. In STEM, the wage gap is diminishing. Whilst in non-tech industries the gap is 21 cents on the dollar, in STEM it is only 14 cents.

But STEM companies need to make sure that they are promoting and paying women fairly. The stats would indicate that this may not be the case. For example, women comprise 20% of engineering school graduates, but only 11% of practicing engineers are women. There is a major drop off in the first ten years – women leave STEM jobs at a rate 45% higher than men. It’s likely that gender bias plays a part here.

By 2020, 1.4 million computer specialist jobs will be available in the US, and yet we’re only on pace to filling 29% of them with specialised graduates – so there are plenty of jobs in this area. A lot of STEM jobs don’t exist today. In fact, Martin Boehm of IE University in Spain believes around 80% per cent of jobs that will exist in 2025 don’t exist today.

Encouraging women to get into STEM ultimately starts with education – from school to the boardroom. In school, coding should be mandatory for everyone; complex problem solving and critical thinking should be part of every day life. Children will absorb what they are exposed to.

As well as that, the influence of parents is integral. Education and encouragement, fundamentally, is key to overhauling out-dated thinking.

In the workplace, training programmes can help people understand conscious and unconscious bias; both helping people to change the way they think, and call out unfair behaviour. Getting female talent into the industry is only half the story, however. Making sure they rise up the ranks is also key – with the support of women in leadership training programmes.

Ultimately, a lot needs to change if we are to close the gender gap in STEM. Through education and encouragement of both women and men, we can chip away at out-dated biases and create a more equal workplace.