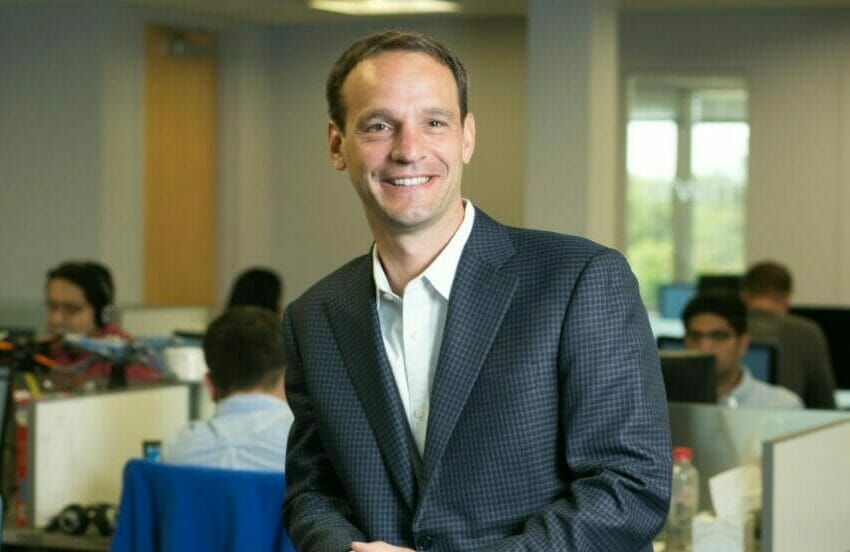 New WorkFusion CEO Famularo will be responsible for accelerating the adoption of the company’s services in the market, as well as strengthening momentum following its recent $220 million primary and secondary transactions.

Prior to joining WorkFusion, Famularo served as CEO at erwin Inc. (recently acquired by Quest), a data governance and data modelling organisation that he co-founded in 2016.

Under Famularo’s leadership, erwin doubled revenue over a four-year period, increased its net promoter score (NPS) to 65, and received a number of industry recognitions, including being recognised as a Leader in the Gartner Magic Quadrant for Metadata Management Solutions for two consecutive years.

The appointment of Famularo as WorkFusion CEO closely follows the addition of Brian Kyle as chief financial officer, and Peter Cousins as chief technology officer, which came in the aftermath of its March 2021 Series F funding round. 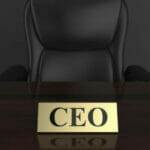 “WorkFusion has a unique and compelling product offering and market position, enabling organisations around the world to harness the power of automation in adapting to shifts in the global economy and workforce over the past year,” said new WorkFusion CEO, Famularo.

“I’m eager to work side by side with our team to enhance our positioning and market presence, deepen customer relationships, strengthen company culture and lead WorkFusion into the next phase of growth as we transform the world of work.”

Justin LaFayette, lead investor at Georgian, and member of WorkFusion’s Board of Directors, commented: “Adam Famularo is a visionary business leader with a proven track record of building world-class teams, driving customer and partner success, and delivering returns for shareholders and investors.

“We’re thrilled to welcome him to the WorkFusion team during such an exciting stage of growth.”

Specialising in the needs of banking, insurance and healthcare companies, the company has been recognised by Gartner and Forrester as an automation market leader, and has seen notable growth in the financial service industry through work with Deutsche Bank, Scotiabank and the Bank of Montreal.