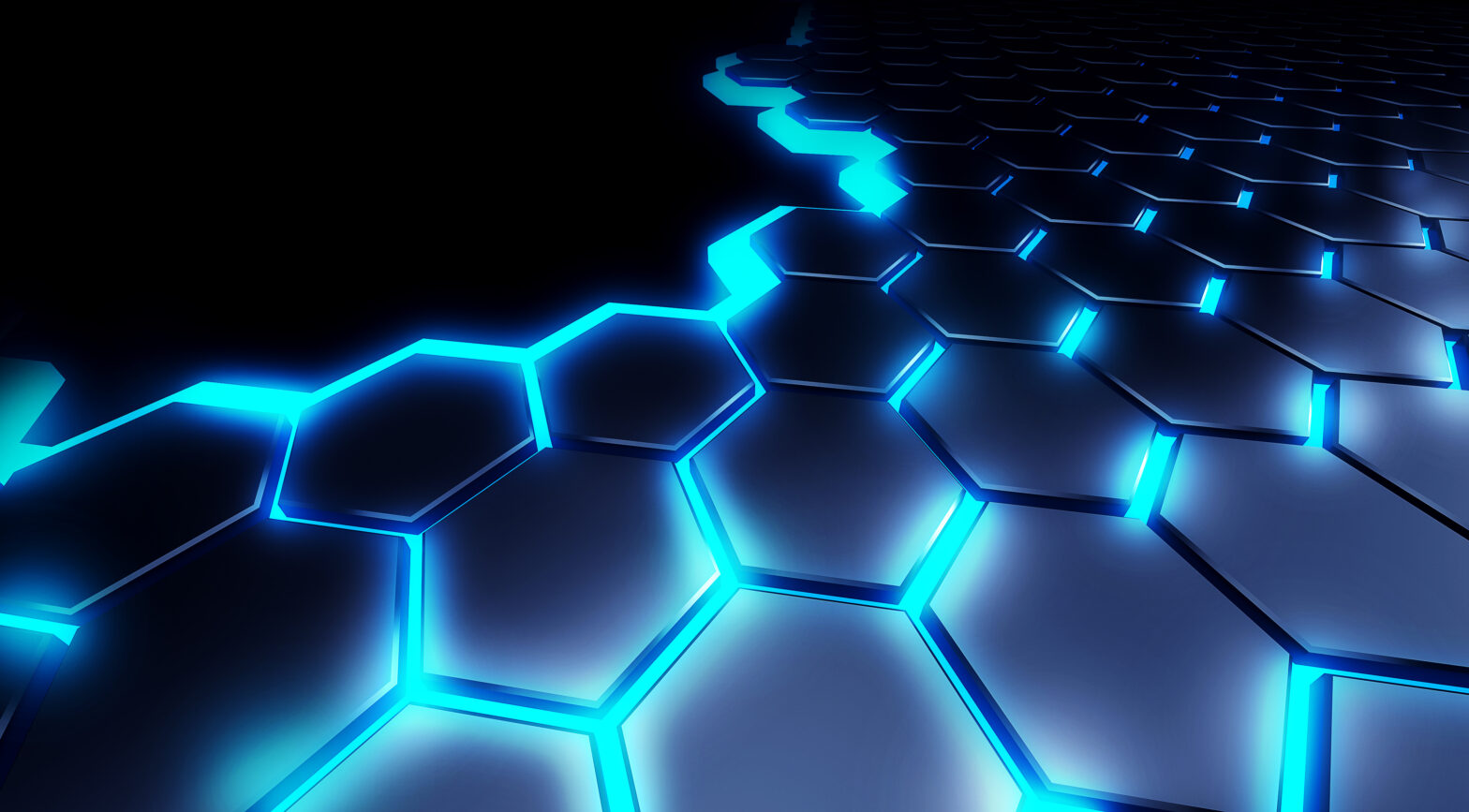 A new report and ‘crowdmapping’ project led by innovation foundation Nesta and funded by the EU has been published, revealing how organisations across Europe are tackling a range of social challenges – from air pollution levels to lack of engagement with political systems – using digital technology. This movement is known as digital social innovation (DSI).

The research showed a hive of activity across the European continent, with almost 2,000 organisations mapped. But it warns that their potential for scale is far from being realised as the policy, funding and support offered by local, national and European governments hasn’t yet aligned with the needs of the innovators.

>See also: How the next generation is shaping its digital future

The research found that funding has so far mostly been directed towards individual projects. But, it also showed that a focus on the intermediaries and support organisations (such as incubators, accelerators, event organisers, meet-ups, networks, physical hubs and training initiatives) could have more success in helping these initiatives reach scale beyond their current setting.

For example, there are very few incubators or accelerators for digital social innovators, although they are increasingly popular and successful for commercial innovation. One example is Bethnal Green Ventures, in London, a ‘tech for good’ accelerator programme, early-stage investor and support network for ambitious startups using technology to change the world. It is funded by a combination of public and charitable funding.

The map shows a west-east divide with ‘digital islands’ forming, as some countries foster a higher level of activity and a greater number of connections between organisations.

The five countries with the most DSI organisations are the UK (361), France (246), Italy (222), Spain (160) and the Netherlands (108) – representing 74% of the organisations mapped. While western and southern Europe have the most DSI activity, countries in Northern and Eastern Europe have less activity and reported difficulty gaining access to funding and networks, even though there is no evidence that there is less appetite for DSI among citizens.

Decide Madrid – a platform to facilitate citizen engagement in local planning and policymaking; allowing any resident to propose local laws.

Precious Plastic – a Dutch open hardware and design project that offers a new way to recycle plastic by creating an open-source blueprint for a recycling machine.

Peter Baeck, head of collaborative economy research at Nesta said: “There is a swell of spirit and ambition in the community of digital social innovators. It comes at a time of great technical advancement that is powering social change and this has got to be harnessed. Governments have the key; they need to unlock networks and open themselves up to be a part of the movement.”

Building digital skills among existing civil society organisations and forging collaborations with local DSI initiatives is also recommended. The report stated this is one of the most promising routes to increasing digital capacity and awareness in the third sector and delivering real social impact, offering huge benefits to both parties.