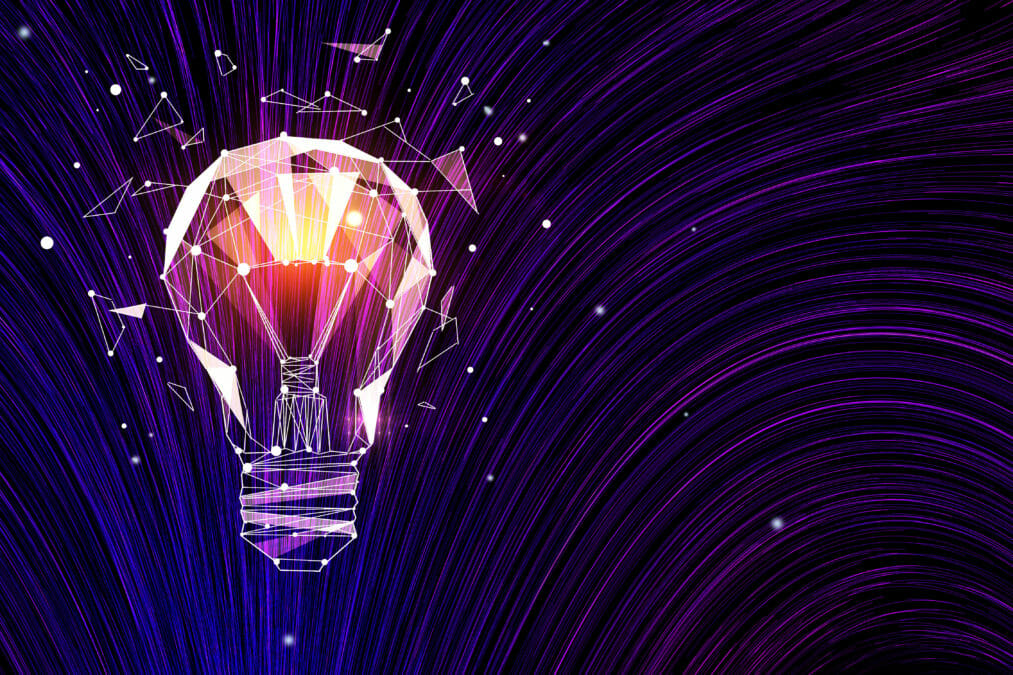 Built in a bid to continue being competitive in science and technology development globally, the ARIA will look to fund high-risk research that offers chances of high rewards.

Backed by £800 million with the aim for the agency to be fully operational by 2022, ARIA will encourage researchers to identify and support new areas of research and technology, helping to create jobs in the process.

Independent from governmental intervention, the project will look to avoid bureaucracy, while funding researchers flexibly and quickly, through experimenting with different funding models, such as program grants, seed grants, and prize incentives.

From here, the agency will be capable of starting and stopping projects based on success, while taking the high possibility of failure into account when it comes to experiments with technology.

ARIA will be based on models that have proved successful in other countries, including the US Advanced Research Projects Agency (ARPA) model, which played a role in creating GPS and the Internet.

“Led independently by our most exceptional scientists, this new agency will focus on identifying and funding the most cutting-edge research and technology at speed.

“By stripping back unnecessary red tape and putting power in the hands of our innovators, the agency will be given the freedom to drive forward the technologies of tomorrow, as we continue to build back better through innovation.” 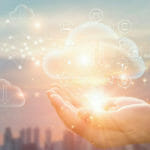 Science and Innovation Minister, Amanda Solloway, commented: “To rise to the challenges of the 21st century, we need to equip our R&D community with a new scientific engine – one that embraces the idea that truly great successes come from taking great leaps into the unknown.

“ARIA will unleash our most inspirational scientists and inventors, empowering them with the freedom to drive forward their scientific vision and explore game-changing new ideas at a speed like never before.

“This will help to create new inventions, technologies and industries that will truly cement the UK’s status as a global science superpower.”

A vote of confidence

In response to the planned launch of ARIA, Russ Shaw CBE, founder of Tech London Advocates & Global Tech Advocates, said that despite the project being a long-term aspiration on the part of the government, it currently demonstrates trust in the country’s startups and researchers.

“Undoubtedly, the launch of Aria will be another vote of confidence for our digital businesses – particularly deep tech firms built on years of R&D – and our ambitious scientists aspiring to develop cutting-edge solutions to some of the world’s most pressing issues.

“The impact of the Covid-19 pandemic will surely have reinforced the need for a vehicle allowing the technology and scientific community to pursue high-risk, ground-breaking innovations.

“Despite possessing the access to capital, talent and academic excellence that makes the UK a prominent innovation hub, we are often positioned as lacking the ‘fail fast’ culture embodied by Silicon Valley. Initiatives like Aria are a commitment to addressing this, although to compete with other major hubs from an R&D perspective, the initial investment indicates we are just getting started.

“At a time when the UK is looking to position itself as an innovation superpower, Aria could play a key role in defining Britain’s international image post-Brexit. To make it a success, the government must work closely with the tech community and ensure that our renowned tech businesses are engaged so that the most innovative ideas can flourish.” 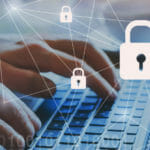 Ashley Friedlein, CEO and founder at Guild, explores how the UK can lead they way in data security and privacy post-Brexit. Read here

Mark Masterson, head of research & development at NTT DATA UK, welcomes the encouragement of innovation, while allowing margins for missteps that are common in new tech projects.

Masterson commented: “It is fantastic to see the government openly support and encourage innovation with the launch of ARIA, which will only further cement the UK’s status as a leading tech nation.

“We have seen innovation play a huge role in adapting to the pandemic, and enabling life to continue as normally as possible. From huge migrations to digital and remote working, to vaccine development measured in months not years, innovation has been crucial in our ability to progress as a society.

“It is crucial that we keep an eye on the future and the next technological and scientific innovations that will change the way we live. ARIA will enable us to do that, and it is vital that we can do so without fear of failure, as that is the only way for innovation to truly thrive and be successful.”

More information on the ARIA project can be found here.