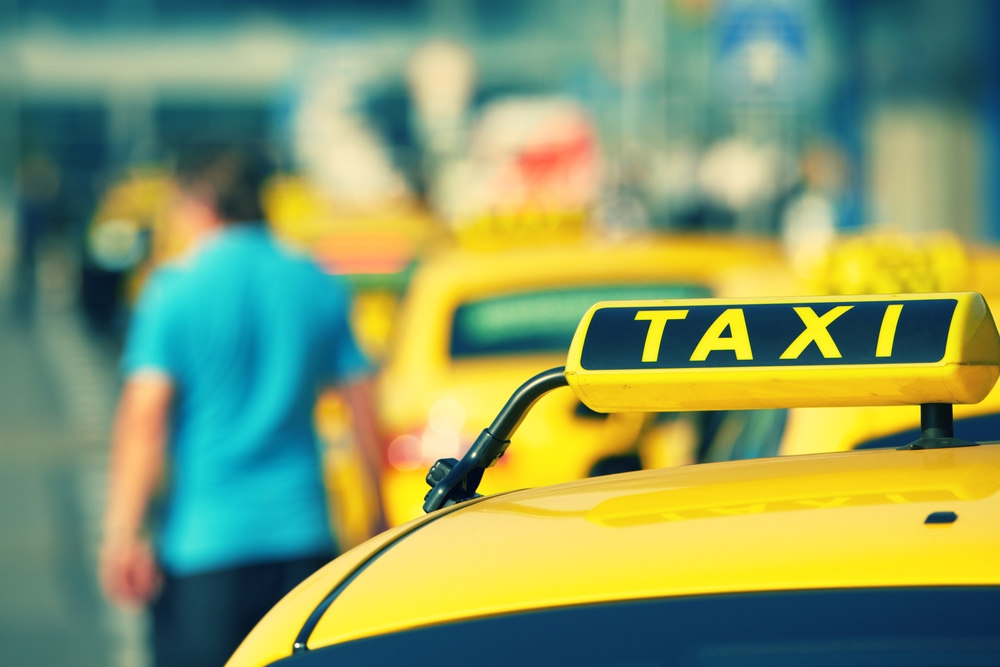 Large corporations are recognising that the ability to be agile is no longer an option- for commercial success, it’s a must. In an environment where new business models are springing up overnight, turning whole industry sectors on their heads, change is the only constant and only truly adaptive businesses are equipped to respond.

A great example of this is app-based taxi service Uber. In just under five years the company has transformed the taxi business model, creating a completely new marketplace around connecting drivers to passengers in more than 230 cities globally, without owning a single car.

> See also: Getting to the heart of true ‘agility’

Investors expect Uber to go public with a valuation of between $50 and $100 billion in the next few years, and in its home town of San Francisco the company makes more than three times as much revenue as the entire taxi market combined.

Phenomena like this prove that in the age of rapid digital transformation, the ability to move quickly makes the difference between falling victim to change, or blasting the competition out of the water. And true business agility is not just being a one-time disruptor – Forrester Research defines it as ‘the quality of the company to embrace market and operational changes as a matter of routine.’

But a new Ovum study commissioned by TalkTalk Business has found that while four out of five large companies understand the importance of business agility to their commercial success, they’re still being held back by the one thing that should be enabling it – IT.
Across all sectors, enterprises complained about outdated IT infrastructure including bespoke, hard-wired legacy software, while 40% felt they are being held back from being responsive by technology. A further 40% were unhappy with the time it takes IT to process requests.
> See also: How agile development can run in parallel to traditional IT management
And despite 70% saying decision making should be a collaborative effort and 24% believing commitment from the c-suite is a gamer changer to improve IT agility, the study highlights that a third of enterprises believe individual departments are running their own IT agenda and restricting the business from becoming more agile.
‘With confidence returning to the British economy it has never been more important for corporate and enterprise businesses to be agile, and grasp every opportunity,’ said Charles Bligh, managing director of TalkTalk Business. ‘Our research, in conjunction with Ovum, highlights the importance of an agile infrastructure and calls for enterprises to make a change and push ICT decisions into the boardroom. A make-do-and mend approach to IT is a false economy, which could cost corporates dear in the long run.’