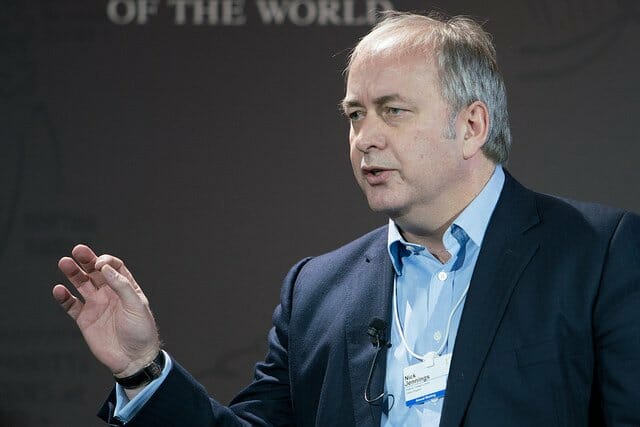 “I am delighted to have Nick join our advisory board,” commented Poppy Gustafsson, CEO of Darktrace. “His distinguished career in computer science and deep expertise in both AI and cyber security will be of great value to the advisory board, as Darktrace continues to extend and develop its AI-powered, enterprise cyber security platform.” 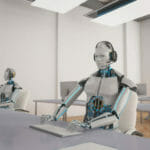 Darktrace’s Cyber AI Analyst represents a major landmark for the company, with several other vendors beta testing this type of technology. It is the first of its kind created with the level of detail and training it has gone through, relying on ML and AI without incurring job losses. Read here

Jennings is an internationally recognised authority in artificial intelligence, autonomous systems and cyber security. He holds a Chair in AI at Imperial College London and is responsible for facilitating the College’s research performance, as well as serving as a founding member of the UK Government’s AI Council. He is also a Fellow of the Royal Academy of Engineering, the Institute of Electrical and Electronic Engineers and the Institute of Engineering and Technology.

“While we are increasingly hearing about artificial intelligence in our daily lives and in business, getting machine systems to make genuinely autonomous decisions in complex environments is still relatively rare,” said Jennings.

“Darktrace is a unique example of a self-learning technology that is proven to work reliably and at scale in real-world organisations where data sets are messy and constantly changing. It has overcome fundamental engineering challenges in order to do this and is now leading a major shift in our ability to defend against increasingly advanced cyber security threats. I am excited to join Darktrace as an advisor as the company continues its path of radical technological innovation and rapid global growth.”