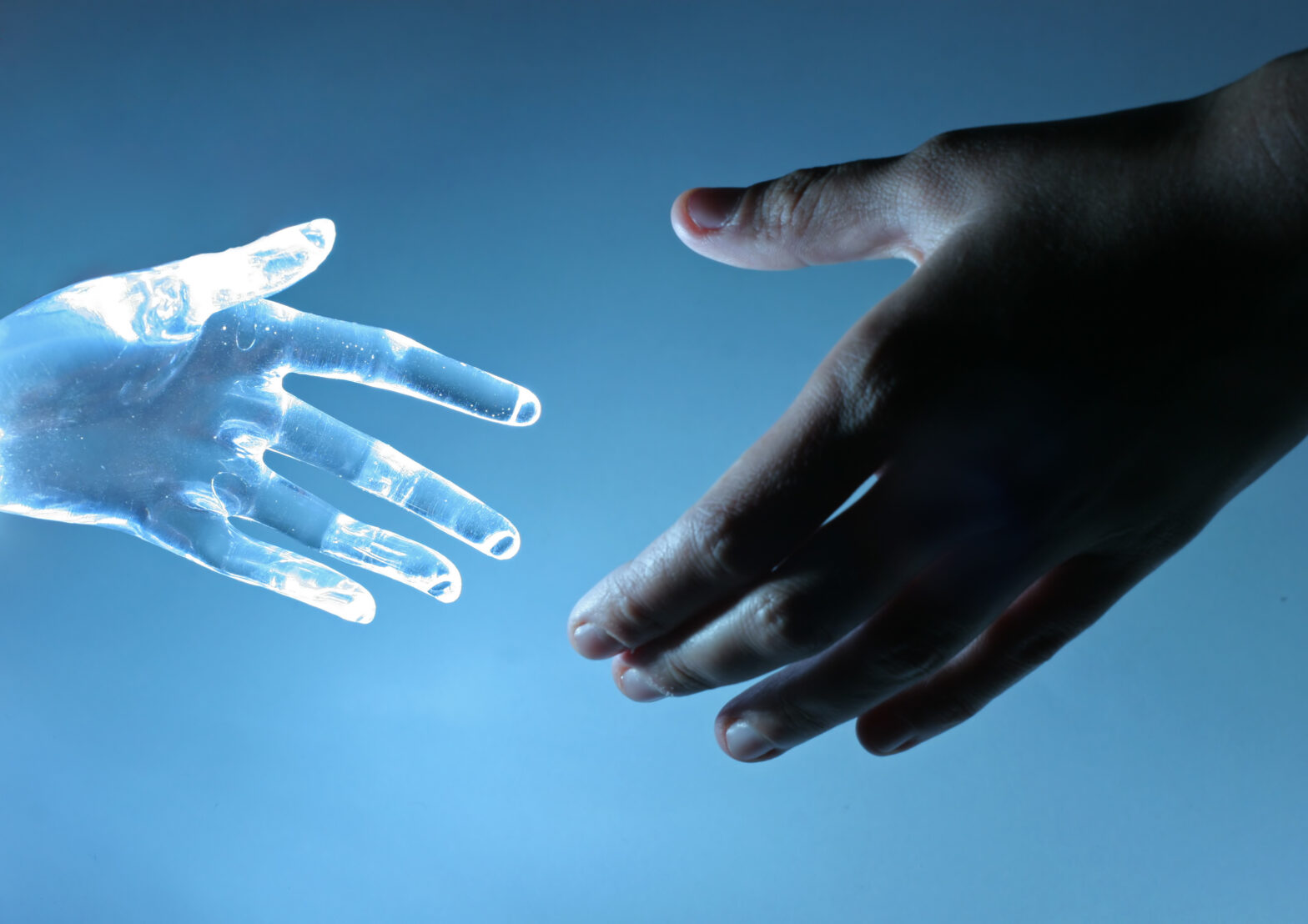 Artificial intelligence (AI) should only be applied for the benefit of mankind, a report released by the House of Lords Select Committee today has stated.

The 13-strong Committee was tasked in July 2017 to assess the economic and social impact of artificial intelligence. The Committee includes the likes of journalist Baroness Bakewell and the Lord Bishop of Oxford.

223 pieces of written evidence were collected along with visits to technology companies, to enable the panel to draw up a set of proposed principles for an industry code of practice.

The aim of the cross-sector code of practice is to ensure AI is developed ethically and does not diminish the rights and opportunities of humans.

The report states that AI should be developed for the “common good and benefit of humanity” and operate on principles of “intelligibility and fairness”.

It also suggested that there should be restrictions on any AI systems attempting to “diminish the data rights or privacy of individuals, families or communities”.

Furthermore, it noted that each citizen should be given the right to be educated to a level where they can “flourish mentally, emotionally and economically” alongside AI technology in the jobs of the future.

Committee chairman Lord Clement-Jones, said: “The UK has a unique opportunity to shape AI positively for the public’s benefit and to lead the international community in AI’s ethical development, rather than passively accept its consequences.”

“The UK contains leading AI companies, a dynamic academic research culture, and a vigorous startup ecosystem as well as a host of legal, ethical, financial and linguistic strengths. We should make the most of this environment, but it is essential that ethics take centre stage in AI’s development and use.”

The report also called for a ban surrounding AI technology that had the potential to “hurt, destroy, or deceive human beings”.

It stated: “AI is not without its risks and the adoption of the principles proposed by the Committee will help to mitigate these.”

“An ethical approach ensures the public trusts this technology and sees the benefits of using it. It will also prepare them to challenge its misuse.”

It also made recommendations into protecting people’s rights and suggested a possible voluntary mechanism to inform people of when AI is being used.

Clement-Jones said it was the Committee’s aim to ensure the UK competed on the global AI stage and that the country remained at the cutting-edge of research. He said this would be achieved in part through increasing support for technology startups.

As a result the Committee has urged the creation of a “growth fund” for SMBs, and has called for changes to immigration laws to make it easier for companies sourcing skilled talent from overseas.

>See also: The rise of artificial intelligence in business and society

“We’ve asked whether the UK is ready willing and able to take advantage of AI. With our recommendations, it will be,” added Clement-Jones.