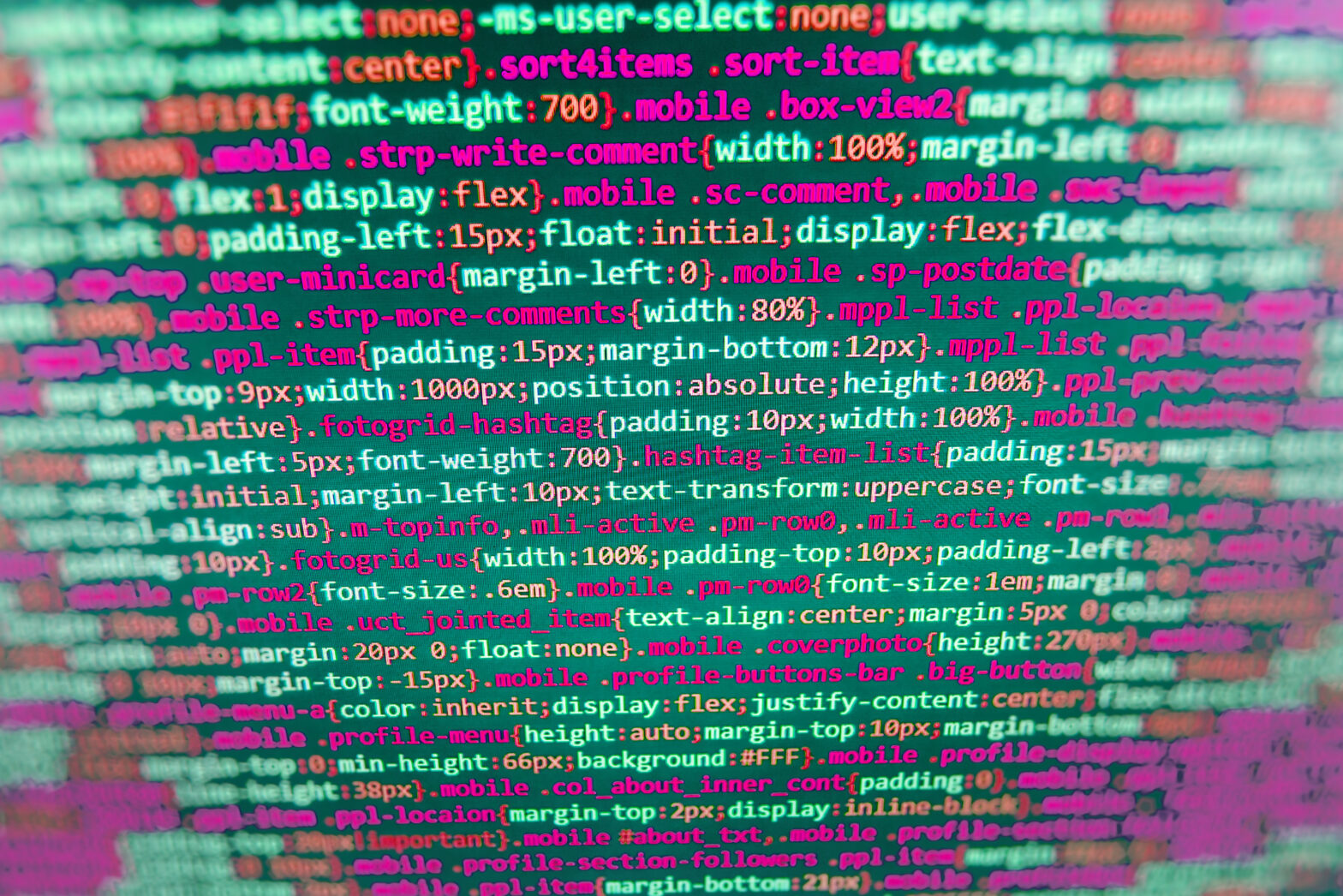 This is a particularly tough time for broadcasters and service providers. There’s more competition than ever before thanks to instant streaming and on-demand viewing, and each company is in a battle for the best content. Pay TV operators have built enormous on-demand catalogues, and broadcasters are expanding their online services with more library content and short-form video.

The ultimate goal for each company is to draw in as many viewers as possible, and ultimately to keep them engaged for as long as possible, too. But, with an ever-expanding sea of content in front of them, it’s getting more difficult for viewers to choose what they want to watch. In a September 2015 Cord Cutting Survey conducted for Rovi found that one-third of consumers said that they frequently couldn’t find anything to watch.

It’s therefore essential that service providers, broadcasters and channel owners harness the powers of new technologies, including artificial intelligence (AI), to help their viewers find content they’ll be interested in. With the help of AI, content discovery is undergoing a generational upgrade, where recommendations will be more intelligent, search functions will become more granular and user retention will grow as a result, and it’ll be metadata at the heart of the process.

In a world of instant streaming and on-demand viewing, the potential of AI and metadata holds no bounds. Good metadata management introduces consistency in how content is presented and described, as well as providing more accurate, AI-powered recommended content to viewers and enriching descriptions with ‘cast and crew’ lists or critics’ ratings. It’s a technology that can make a hugely positive impact on the confidence and engagement of your users.

However, bad metadata management can slow down innovation and ultimately damage businesses. For example, if the same piece of content is ingested by a company multiple times, each time with different metadata, users will likely be left baffled.

Metadata is adaptable, and companies can use it to create new, unique metadata for their specific needs. Whether it’s on-screen actions, emotions, character personalities or something entirely different, users can search for content using the most specific of search criteria.

The consolidation of metadata

When content is ingested by a company, the video files are transcoded, encrypted and prepared in the relevant formats with an accompanying metadata file. However, when multiple metadata files are received from multiple content providers over time, things can get messy quickly.

With metadata consolidation, each file is analysed against the existing catalogue to see if there’s a match. If there is, the new metadata can be ignored, parts of it can be merged into the existing version or the new file can replace the old. By doing this, what’s left is a single master metadata file that is accurate and consistent across all devices. The master file can even contain different versions of the pack-shot and synopses to suit the device on which the content will be viewed – a laptop will access a longer movie synopsis than a set-top box, for example.

>See also: AI and the sharing economy: how Expedia views the future of travel

The aim is to converge television and OTT workflows, while also limiting the amount of necessary human editing, but with no industry standardisation and varying levels of metadata handling, these master files can look very different depending on the company. This is why metadata consolidation always involves a ‘clean-up’ operation, which ensures the master files are consistent. By getting these basics right, the user experience is greatly improved through metadata and AI.

The third pillar in a next-gen content metadata system is metadata augmentation. This is where augmented metadata is generated via analysis of the video scenes using image recognition, closed-captions or even audio recognition, and hence creates micro-genres, plot-DNA analysis and precise content segmentation. All of this is underpinned by machine learning, which opens the door to immense innovation within the content discovery field.

The more advanced the search and recommendation process of a service provider, the more likely that a viewer is going to engage with your service. That’s why an artificial intelligence-powered content metadata system will be so important moving forwards.

With a complete, well-organised, rich and unique collection of metadata, companies can enable faster discovery of the content that viewers really want, as well as more insightful content information and an altogether more enjoyable user experience.