AI is no longer an academic demonstration 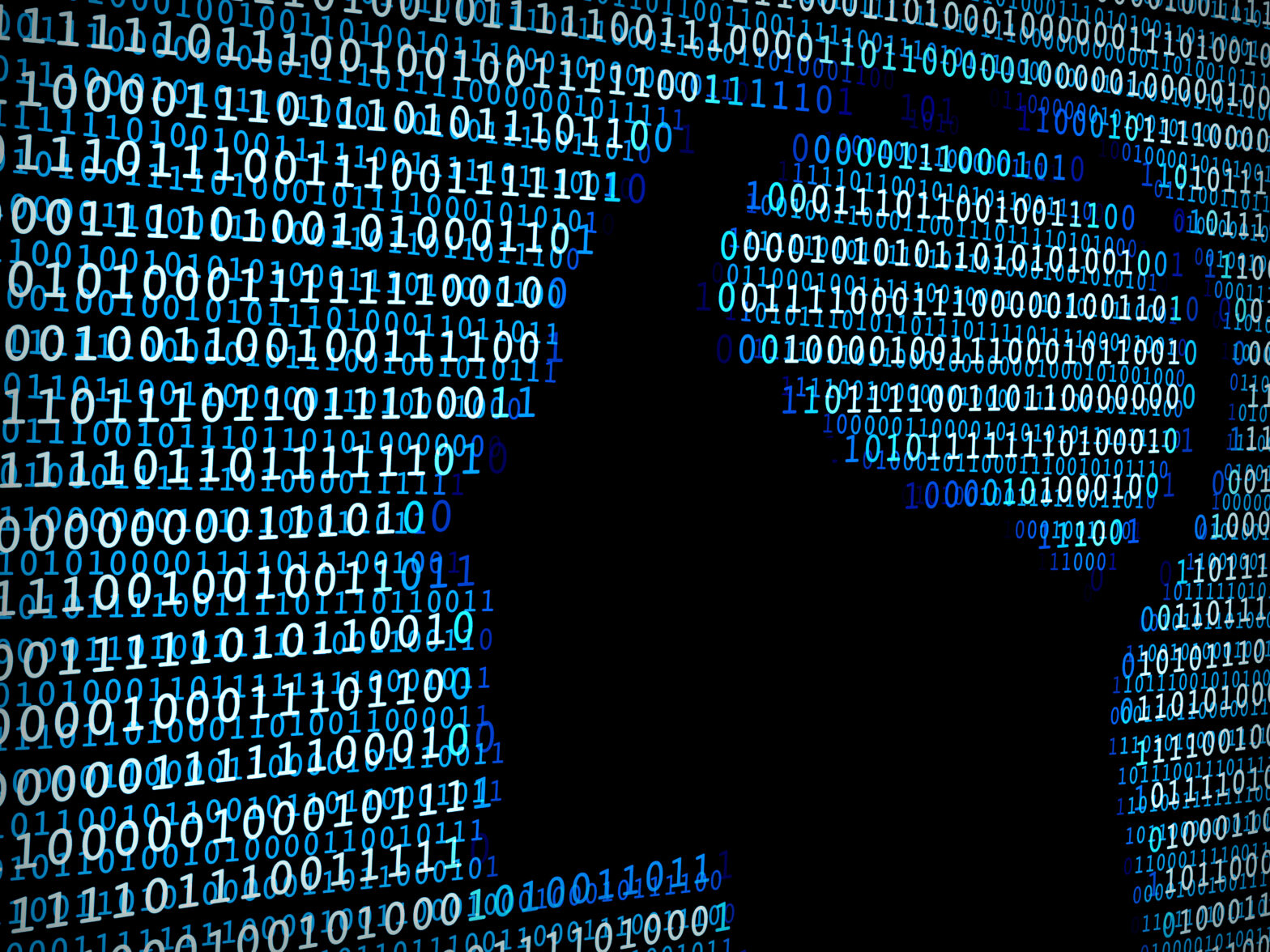 “I think today, we are in the position where AI is a buzzword and it’s really taking off,” said Ereli Eran, a senior data scientist at Ravelin, to Information Age.

AI and automation, as readers will know, has moved beyond just being a buzzword. The technologies are now impacting different businesses across a range of sectors.

Eran agreed, and said that “behind the buzzword is actually a big trend in machine learning that is powering a lot of the innovation in recent years”.

“Not inside information technology, but in other industries, like manufacturing and the car industries.”

“What we will see is people moving away starting to move away from academic demonstrations of the technology, into more industry use cases.”

The roles AI and automation can perform are vast, and range from advancing cyber security strategies to personalising adverts for consumers.

Eran deals in the fraud space, where he explained AI is revolutionising the profession.

Ravelin is a fraud detection tool that has two components: managing fraud and detecting fraud.

“We augment the user’s ability,” said Eran. “In a normal system you’d have to create rules based on your knowledge of what is fraud” based on reviewing a lot of cases.

“We’re using machine learning because that is the easiest way to train a computer program.”

In this way the process becomes significantly more efficient.

Eran emphasised, however that this process does not eliminate the user from the equation, but making it far more efficient in terms of economies of scale.

In this regard he did not think that AI and automation posed a “serious threat” to jobs, because “new jobs will appear”.

Like many of the previous interviewees in this series of Innovation Spotlight, Eran sees AI and automation as an opportunity, rather than an early retirement.

However, he did recognise, like some previous interviewees, that some jobs will be lost.
‘Some’ could be somewhat of an understatement and Eran said that within 30 years he thinks that the automotive industry will be AI dominated.

He expressed, therefore, the need to upskill people, both through public schemes and individual learning.

“People on an individual level should try and learn to use those technologies for their personal gain.”

“As long as we recognise there is a challenge for our society then there is no problem.”

“If you’re talking about a society where there is discussion and if the parliament is talking about it then there is definitely public attention in this field and there is no need to be worried about the machines taking over or anything like that.”

The UK government has put a much greater emphasis – certainly with the opening of the NCSC, the Government’s Transformation [Digital] Strategy and the £1.9 billion planned investment in broadband and 5G infrastructure – on technology and discussions on AI and automation are in the public sphere.

It will bring together a multitude of disciplines: philosophers, lawyers, psychologists, and computer science to produce extensive research on the potential threat posed, while working closely with industry and policy makers.

“The research done by this centre is crucial to the future of our civilisation and of our species,” said Stephen Hawking at the its opening.

As Eran recognises, like Hawking, the need to openly discuss the physical and ethical challenges of an increasing use of AI and automation will be crucial to the technology’s increased integration into society and business.

The next Innovation Spotlight series will focus on the Internet of Things and will feature later in March.