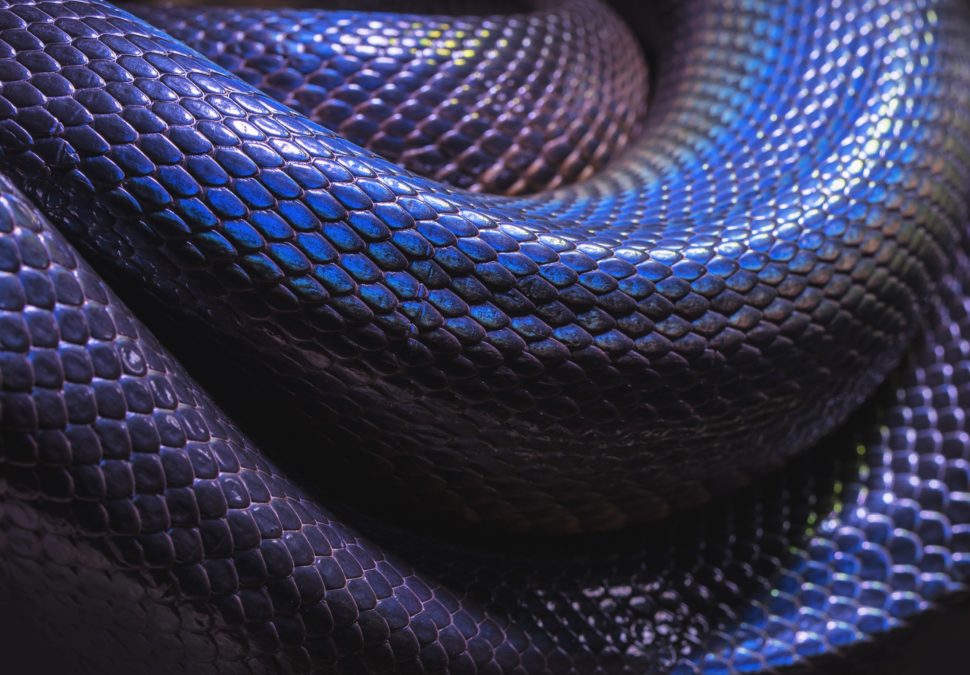 In the 19th century, salesmen would travel around selling ‘snake oil’ as a panacea. But most of these elixirs and ointments held no medicinal benefits and did not contain oil extracted from snakes. So rampant was this con, that snake oil became a universal term for fake products and false promises.

Fast forward to the 21st century. Snake oil products have evolved over the ages, sneaking their way into modern technology. The tech industry today is full of software snake oil. It takes many forms, from vapourware and futureware to over-egged promises of functionality. But the crown jewel of tech snake oil? Apparently, it’s AI.

The study exposing the snake oil

A recent survey from London Venture Capital firm MMC has shone a light on the scope of the AI snake oil problem. It found that approximately 40% (1,250 out of 2,830) of European start-ups classified as ‘AI companies’ don’t use AI. There’s no evidence or application of AI that’s ‘material to their value proposition’ at all.

The study also found that when companies are deploying AI technology, it’s often in predictable and boring ways. The most popular of these was fraud detection and chatbots. Plus, rule-based systems like business process automation are often confused with AI, adding to the AI snake oil problem. 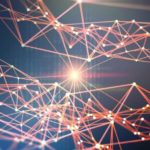 There’s a debate raging among techies around AI’s ability to aid the cyber security industry. While a number of vendors claim to use AI to fend off attacks, others say it’s over-hyped

So, 40% of the so-called AI companies are selling AI snake oil right off the bat. But it’s not just the non-existent AI that’s a problem. It’s the technology that’s being presented as AI too. Then, there’s the fact that even when companies are using AI, it’s not as exciting or magical as it’s made out to be.

AI snake oil, then, is an issue that comes in a variety of flavours.

So, why are so many companies selling AI snake oil?

The first reason is that they are cashing in on the hype. Start-ups with an ‘AI’ classification attract as much as 15 – 50% more funding. Investors are eager to catch the AI train early, as the term grows more and more into a buzzword. 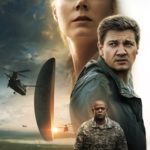 Why the future of AI reminds me of the movie Arrival

Is AI and its cousin RPA overhyped? Plenty say that they both are. Throw into the pot virtual and augmented reality, and blockchain and it feels like a melting pot of vain hope; but I see it differently. Part of the reason why the future of AI is so exciting reminds me of the movie ‘Arrival’

Another reason may simply be due to consumer assumption. Many of the AI snake oil companies in the survey aren’t classifying themselves as AI – others are. They aren’t explicitly promising AI, people are adding that label themselves. The companies may even be ignorant of this classification. In this sense, they aren’t selling AI snake oil, but their customers are buying it.

And finally, there’s a miscommunication or misunderstanding of what AI is. Artificial intelligence is so overused as a label that it’s losing its meaning. As a result, non-AI applications are inadvertently presented as AI. This flavour of AI snake oil most often occurs with automation software.

Addressing the mistaken impression that automation software is AI, then, could help to reduce the prevalence of AI snake-oil. So, what are the differences between the two?

Business process automation is a rule-based system that’s been around for about a decade. It works by following rules that you must tell it. These tend to take the form of if statements — ‘if this, then that’. Once set up, automation software can seem intelligent. However, it doesn’t learn or understand data; it only ever does as it is told.

“Is AI really, really stupid?” On the limitations of AI

JiaYin Low, the content marketer from Supahands, explains why AI is only as good as the data it receives

AI, meanwhile, is a cousin of automation and is much more expensive to implement. The confusion lies in the fact that, like automation, AI completes tasks without human intervention. But, where automation is great for admin and simple processes, AI is more useful for high-value, decision-driven tasks.

AI also doesn’t rely on rules you tell it to work. Rather, it uses machine learning to process and learns from reams of data that you feed it. The idea is that AI mimics the human brain. So, it will perform tasks at the same level a human might.

Real AI is on the up

Artificial intelligence has become a buzzword. It’s the snake oil of the tech industry in the 21st century.

But for all the AI snake oil out there, real artificial intelligence is on the up. It’s not all lies, misdirection and vapourware. So, if something is claiming to be AI, it may well be. We just need to be a little bit more sceptical for the time being. 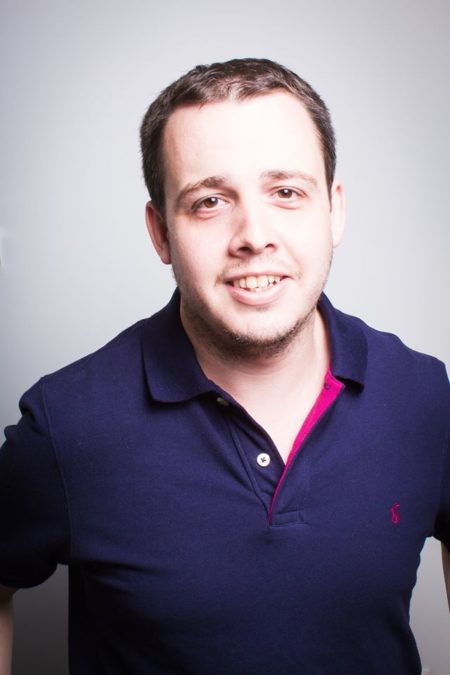