Why AI taking our jobs is a blessing in disguise 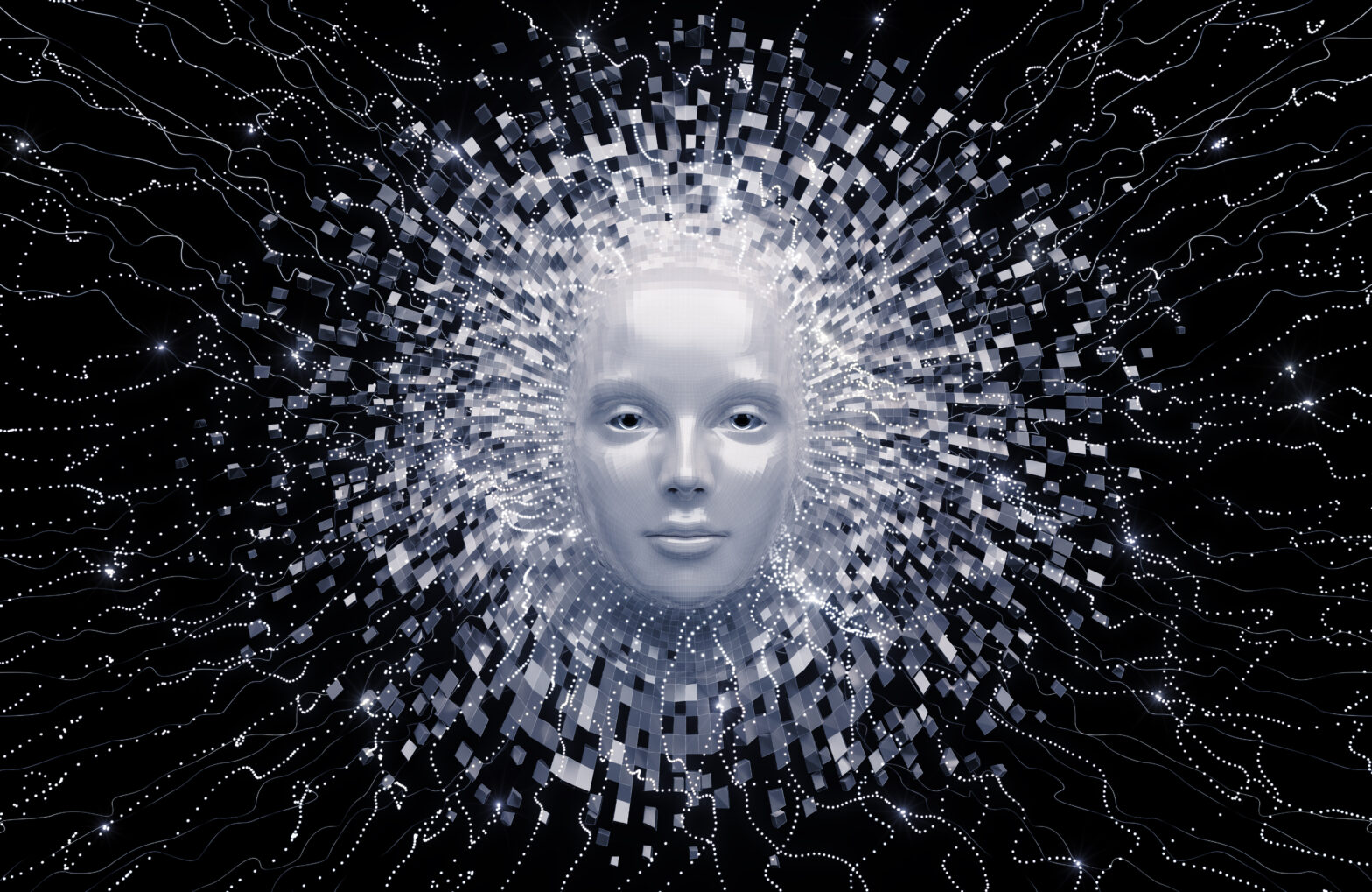 Artificial intelligence (AI) can not only increase efficiency and cost effectiveness, but it also allows humans to focus on what they’re good at: thinking creatively and beyond data.

However, a big problem today is that the AI that is supplanting humans is all-too-often anthropomorphised. Just take Albert, the robot that lingerie giant Cosabella now employs in place of its digital agency. Giving this increasingly prevalent technology a name, virtually allowing it to walk alongside humans, means AI has more of a fear factor than ever before. The emotion people inevitably feel masks the benefits this technology brings to them.

And still, the bottom line is that experts believe all jobs will be fully automated in the next 120 years. This is because of the ironic fact that, while the human race can be apprehensive of change, particularly if it could alter life as people know it, we just can’t stop innovating.

It is this human propensity for innovation that is fuelling the rise of AI. For the time being, the technology will only be as good as the data that we train it with. However, eventually there is going to be a tipping point where the opportunities that are now available to humans are better completed by an automated algorithm, which means the nature of work is undoubtedly fundamentally changing.

This might hint towards a bleak future for the modern worker, but there’s simply no need to jump to this conclusion so quickly. Innovation of menial tasks like data entry or packaging in factories is ultimately going to set the human workforce up for a more creative, passion-driven future. Freed up to think beyond the constraints of today’s roles, the workforce will be in a privileged position to upskill and embrace the opportunities that are beyond their current remit. The digital revolution is allowing us to be more disruptive and, if used in the right way, it can also give people the option to earn their living with meaning and direction.

We also need to recognise that it isn’t a new phenomenon either. In industry and agriculture, technology has been supplanting job roles for hundreds of years. Traditionally, when technological unemployment occurs, workers seek retraining and private sector leaders create transitional infrastructure to reabsorb them into the economy. Innovative technologies create more wealth and better jobs by eliminating undesirable responsibilities and increasing overall productivity.

What’s more, innovation is the only sustainable way to make society wealthier and better off. In order to move forwards and make the most of the opportunities ahead, we must strike a balance between best utilising the efficiencies that technology gives, and the personal relationships and creativity that humans provide.

To understand its benefits, we should look to the many sectors where AI is already coming to the fore. Its use in areas such as recruitment, legal work and construction are palpable, demonstrating that for a number of industries the concept of intelligent machines taking over, or at least working in conjunction with humans, is already happening. For those working in these sectors, the apprehension is perhaps understandable. However, they should see this as an opportunity to aspire to upskill and do something more high-reaching in their role – something that employers should be encouraging and facilitating.

For those workers who think they lack the traditional skills or background that enables employers, or even themselves, to picture them fitting into more creative roles, it is certain to be a challenge. But as well as the shift to the traditional soft skills of communication, creativity and collaboration, there is a need for workers to be able to work alongside technology. The tech industry as a whole must make clear the reality of the roles that might soon be within their reach. From virtual reality (VR), augmented reality (AR) and nanotechnology, to good, old-fashioned passion projects, it’s a chance for the workforce to think beyond their current remits and be liberated from the restrictions of their roles.

While the tech industry, the media and employers all share the responsibility of ensuring its benefits are properly communicated, workers must also seek to understand the future we head towards. We must all move forwards with enthusiasm together.

Sourced from Robert Belgrave, founder and CEO of Wirehive and co-creator of Alexa Stop!