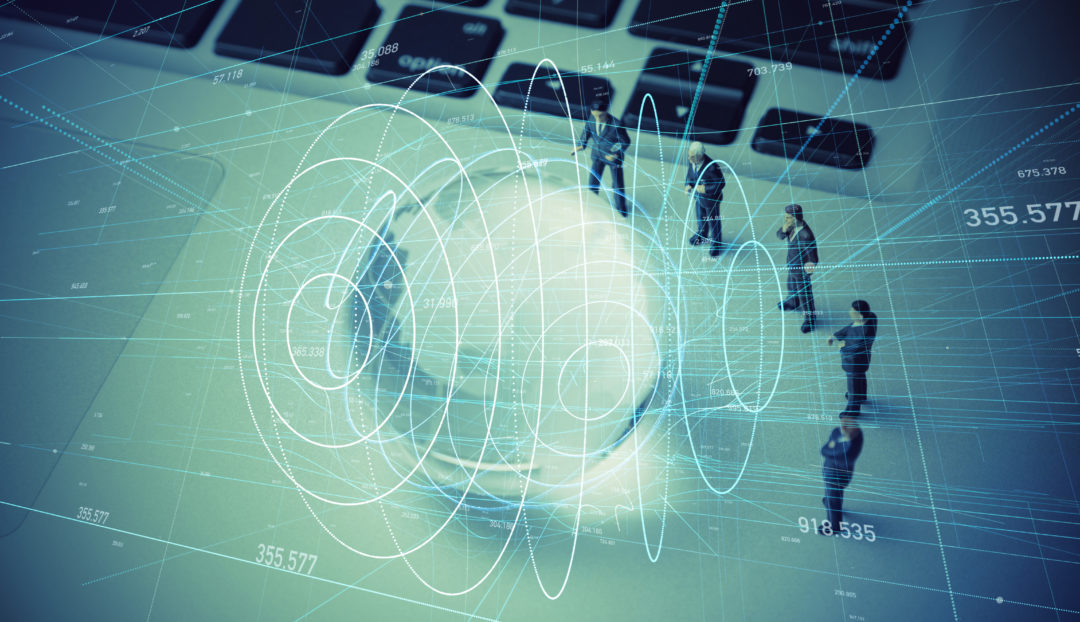 The rollout of commercial 5G networks is rapidly gathering pace. Both the US and South Korea have already launched some services, and 5G trials are being held across the UK, in Birmingham New Street Station and Glastonbury. As a result, telcos globally are feeling the pressure to keep up.

The implementation of 5G networks requires significant investment from organisations, which has resulted in considerable cost-cutting strategies. For some telcos, it is relatively easy to sell off some of their assets to raise the needed cash, with Telefonica looking to sell off some of its operations to raise cash. But for organisations without this flexibility, shrinking the workforce can be the only option, often with the aim being to replace customer facing staff with AI and chatbots. In the last year alone, major players including BT, Telecom Italia, Deutsche Telekom and Telstra have all announced that they are having to cull a total of 35,000 jobs which is likely to at least partly be driven by a need to boost capital to fund their 5G projects.

Ahead of, and now simultaneously with, their 5G roll-out plans, telcos have pushed forward with their digital transformation plans. Currently, investment is directed towards modern communication channels such as chatbots and voice assistants. Although these channels are designed to offer a better customer service and help cope with the reduction in customer service staff, telcos may have created a rod for their own backs. They are going crazy for these new channels, but many have jumped in head first without thinking if such channels are even appropriate for their customers. In some scenarios, they are also implementing them badly. Although these technologies can cope with simple tasks, such as bill-enquiries, as soon as a query moves beyond a simple task the customer journey gets immediately interrupted. Clearly, telcos across the board are approaching digitisation in the wrong way. 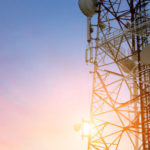 Predictions for the telecoms industry in 2019: SSE Enterprise Telecom’s view

It seems that a lot of telcos have rushed into their digital transformation plans because they were concerned about missing the ‘cool new technology’ boat. What they should be doing instead is taking more of a long-term view, making sure their Strategy and Digital Transformation plans are completely aligned – otherwise they will end up in a situation where they have invested in a new channel or technology just for the sake of it. We are already starting to see this occur, with some operators consolidating or even removing their mobile apps – apps which required significant investment at the outset but have proved to be a waste of money in some cases.

The negative impact of this race to be the first to deploy a new channel is two-fold:

First, customers struggle to know which channel to turn to in the first instance in order to receive an efficient and timely response – it’s a complete gamble! What’s more, new communication channels are being introduced all the time which makes the process increasingly confusing.

If a customer begins to engage with the telco via one channel, but halfway through it materialises they can’t get the answer they are seeking then they face the frustrating task of looking for the right channel that can solve their problem. This also often results in customers being forced to re-enter all their information again, wasting time and energy. It could even result in them turning to a competitor for a solution. And with the new ‘Auto-Switch’ regulations coming in in the UK soon, it will be even easier for customers to leave without a Telco even knowing!

The reason this situation has come about is down to telcos concentrating on fixing point solutions rather than thinking about customer service holistically. As an example, the introduction of GDPR meant they had a very specific goal to achieve which was often dealt with in a siloed manner. Such solutions have inadvertently meant that the end-to-end customer journey has been somewhat neglected. 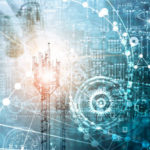 In this Q&A, Ravi Palepu — global head of telco solutions at Virtusa — takes a deep dive into robotic process automation in the telecommunications space. Read here

Second, while chatbots etc. can solve simple calls, more complex queries will need to be directed through to the call centre. This translates into the average call handling time going up, with workers struggling to hit targets that they previously accomplished with relative ease. This is being compounded by the fact that telcos are seeing up to a 20 per cent reduction in their workforce, so staff simply cannot cope. This then has a knock-on effect on customer service as agents grow increasingly frustrated with day-to-day tasks.

While AI has made the customer cheaper to manage, overall it definitely hasn’t improved the customer experience. To solve the problem, telcos need to unify siloed channels by installing flexible customer facing technology which bridges their existing back-end systems, guiding customers to achieve the outcomes that they require in the channel of their choice. By using the same systems and intelligence to guide the customer service agent, the agent will be empowered to do the best job in the shortest amount of time possible meaning both customers and employees benefit, whilst allowing the organisation to balance both affordability and customer experience.