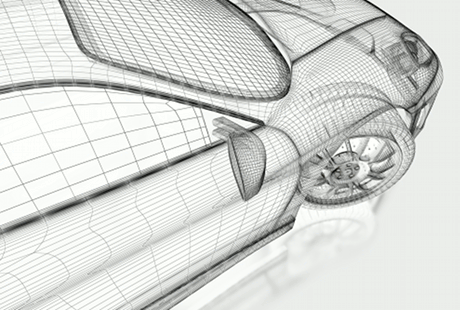 UK-based insurance company AIG Europe has signed up to a service from mobile telco Vodafone that will allow it to track its car insurance customers' driving behaviour.

Vodafone has partnered with US insurance software and services provider Towers Watson to develop the system. It will allow insurance providers to charge customers according to how far and how safely they drive.

AIG Europe is the first provider to sign up to the service on a pilot basis.

"The solution enables insurers to gather detailed per-second interval data on driving performance, and to offer customers optional value-added services which could in future include automated emergency calls and the tracking of stolen vehicles," Vodafone said in a statement.

There will be a number of technical deployment options available. Vodafone expects most insurance companies to opt for an approach in which customers install tracking devices in their own cars. It can also offer a "try-before-you-buy" service that will track the customer's smartphone instead.

According to Towers Watson, which has worked on similar schemes in the US, successfully launching a usage-based insurance service depends on analysing the telematics data in fine detail. "Analysing granular data allows a much deeper understanding of the context of driving behaviours, which gives a much greater understanding of the likelihood of claims," said Duncan Anderson, head of pricing and product management at the company.

Usage-based insurance is already available in the UK from a start-up called Insurethebox.com. The company installs a telematics box in the customers car, and charges customers accordingly.

Insurethebox is a reference user of IBM's Netezza data warehouse technology. Launched in 2010, the company had sold 610,000 policies by May last year.

Vodafone's service is the latest example of a telecommunications company launch and analytics-driven information service for businesses.

In a recent interview with Campaign India, analytics firm SapientNitro said that it was working with Vodafone in the UK to help the company "productise" its data.

"If you look at any telecom carrier, they know your and my movements. All they have to do is track us," SapientNitro's India marketing chief told the magazine. "This will be a very good revenue model for an operator."