Skip to content
Home » Sectors » Government & Public Sector » From Bell to Birds: the evolution of the digital economy

From Bell to Birds: the evolution of the digital economy 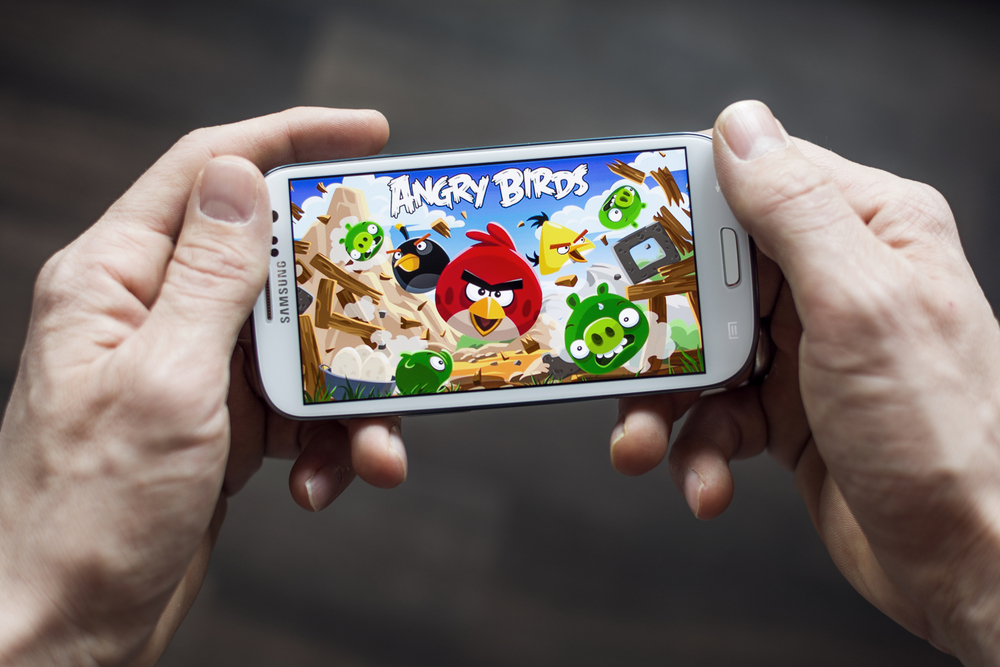 It is fitting of the subject matter that when the UK government looks to implement a digital strategy for the UK, it ‘crowd sources’ the research.

In the quiet season between Christmas and New Year, when most people were visiting relatives or recycling wrapping paper, digital economy minister Ed Vaizey issued a call for public input to formulate the digital strategy for the next five years, taking us to the optically significant year of 2020.

The minister is keen to hear from anybody with ideas on creating an environment where digital business can thrive, access to government services can be as low-touch and digital as possible, digital services transform the day-to-day life of individuals, and the foundations for a digital society are robustly and securely laid – in that order.

It’s an interesting order – although perhaps not a surprising one from a government of the current colour and makeup. It starts with building profitable businesses, moves on to think about government itself before eventually getting to the everyday lives of ordinary citizens, and finally onto making sure the infrastructure is right.

From a telecoms or IT view of the world, this seems at first glance to be a little bit cart before horse: building the network first then developing the services that will impact the majority of users, and only moving onto the special cases once the ‘80:20’ rule of IT system prioritisation is well and truly satisfied.

Interestingly, in the digital world, this model is in the process of being challenged, if not entirely smashed to bits.

It is the sheer rapidity that digital tools and the digital environment enable that is upsetting this model. We’ve all seen the favourite ‘50 million users’ stats tripped out at most technology conferences these days – for example, it took 75 years for the telephone to reach the same level of user adoption that Angry Birds achieved in 35 days.

Yet Angry Birds hatched into a world where the telephone infrastructure was already on its umpteenth generation, access to high speed and ‘always on’ data communications was almost considered a human right, and the smartphone revolution had placed low-cost computers in the hands of the developed world. And where Facebook and its ilk had put in place a mass-adoption peer-to-peer sharing network that meant the sling-launched grumpy birdies could spring straight from their nests and into the pockets of 50 million users in not much more time than it takes a chick from a decidedly un-digital chicken’s egg to hatch.

In short, today’s digital pioneers are the agents of change, unencumbered by legacy that drags the rest down. The Amazons, Ubers and Airbnbs of this world didn’t have the pesky legacy of bookshop chains, vehicle fleets or thousands of under-occupied hotel rooms to tie them down – they had the networks, development tools and seed funding publicity machine all laid on. All they had to bring was their ideas, energy and enthusiasm.

So as the digital economy minister (who also, incidentally, is responsible for orchestras, art galleries, theatre, TV and poetry – hanging out with the funsters, not the boring old business codgers over at BIS) goes first to the innovators, what lesson is there for the CIO?

CIOs have been through enough waves of ‘bring your own’ – device (BYOD), app (BYOA) and cloud (BYOC) – to understand that employees will these days self-select technology that helps them get the job done.

The next phase of this is how they will fuse that and build their own apps, mash-ups and services that they’ll then share with their colleagues. We’ve come full circle from the fellow in the corner who revolutionised the way accounts are produced with his wizardry in Lotus 1-2-3 macros, to the woman in the corner who can optimise the way a process is done with a good idea and some basic Java or HTML5 knowledge.

>See also: Rise of the machines: automation in the digital economy

With the ubiquity of tools, networks and devices available, we’re in a golden age for skunkworks. Could this be the beginning of bring your own startup?

Frustrated colleagues referred to one IT director as MC Hammer because every time they wanted to access a system, export some data or install an app, his immediate reaction was: “You can’t touch this!”

Today’s challenge is to make “this” touchable in a way that is secure and controlled – but that lets an organisation’s data and other assets realise their true value by being set free in an internal “digital economy”. If we’re successful in making that happen, things really could get interesting.