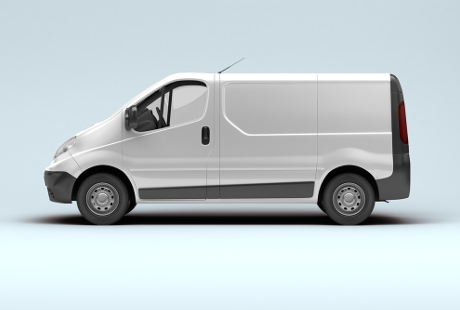 A man arrested on suspicion of launching a huge denial of service attack on anti-spam service provider Spamhaus was travelling in a van "equipped with various antennas to scan frequencies" at the time, according to Spanish police.

The 35-year-old Dutch man, referred to as SK, was arrested near Barcelona yesterday, following an international investigation instigated by police in the Netherlands, and involving the co-operation of police forces in Spain, the UK, Germany and the US.

He is being held in connection to a high-profile denial of service attack against Spamhaus. The DDoS attack subjected Spamhaus's IT infrastructure to traffic loads of up to 300 Gigabits per second, three times the previous record.

When the attack was first reported, it was claimed that it was in retaliation to decision by Spamhaus to blacklist hosting provider CyberBunker, which it claimed was serving spam.

The arrested man described himself as the Minister of Telecommunications and Foreign Affairs of the Republic of CyberBunker,  according to the Spanish interior ministry.

CyberBunker, which promises to host any website "except child pornography and anything related to terrorism", has denied any involvement in the attack.