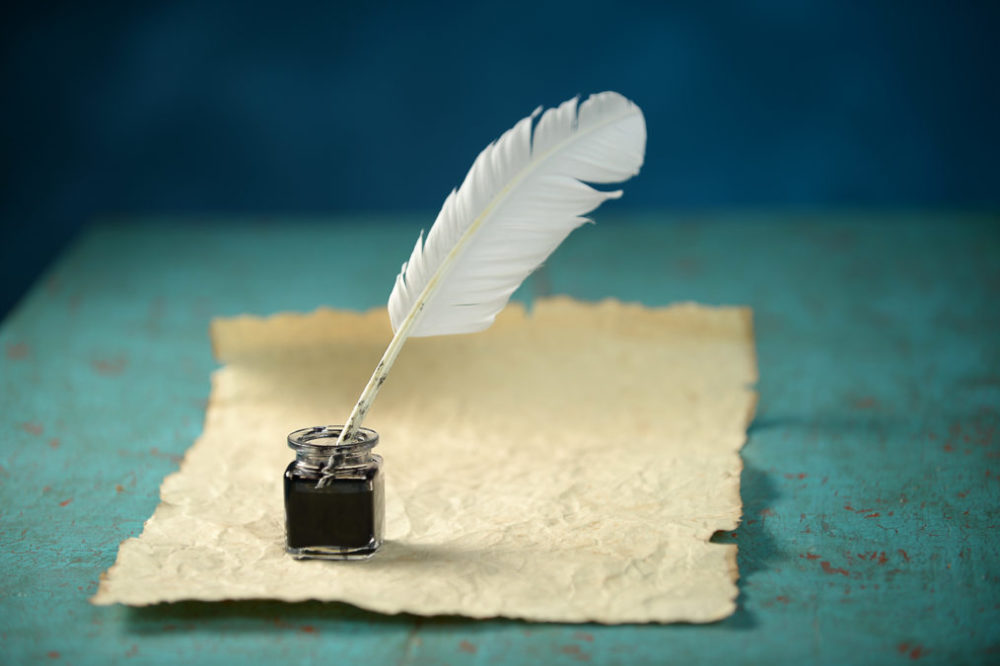 Digital transformation! It seems manufacturers are ill prepared. Likewise, it seems Industry is falling well short of being able to capitalise on the benefits of the so-called industry 4.0, or so finds a survey.

Conducted by InfinityQS, the survey questioned 151 manufacturers mainly in Europe and US and a smattering across Asia.

It found that a mere six per cent of manufacturers surveyed consider that the level of their IT capabilities to be at an optimal level. The findings revealed that the “shop floor – the area in a manufacturing facility where assembly or production is carried out – is still reliant on using outdated manual processes, such as pen and paper to record critical data.”

>See also: Digital transformation in manufacturing is driven by customers

The survey also found that 64% of manufacturers operating globally have expressed concerns about the maturity of their shop-floor IT capabilities. They rated these capabilities as either non-existent, weak or just average-at-best.

Jason Chester, Director of Channel Programs for InfinityQS said that he wasn’t surprised. He said: “We see on a daily basis that the IT capabilities in most manufacturing shop-floor environments are woefully inadequate.”

Mr Chester did concede to some unexpectedly worrying findings, however. He said: “What is surprising is that so many manufacturers agree with this sentiment, which begs the question why is this not being addressed?”

He added: “Knowing the problem exists but not doing anything about it is not going to make it go away. Manufacturers must act. They need to understand what the barriers are and make strides at correcting it. Whether that is creating a compelling business case, gaining executive sponsorship, putting the right skills and talent in place, developing a long-term strategy and roadmap, or procuring the right solutions.”

He warned that as those who were brought up using digital technology, ‘digital natives’ enter the workforce, “moribund manufacturers are not going to be attractive workplaces,” and that this “will cause talent to leech out to other more progressive manufacturers and once this happens, reversal becomes ever more challenging and risks putting the manufacturer into an almost terminal decline.”

>See also: How will 5G revolutionise the manufacturing sector?