Skip to content
Home » Sectors » Consumer Electronics & Mobile » Always in the red: the life and death of the smartphone battery

Always in the red: the life and death of the smartphone battery 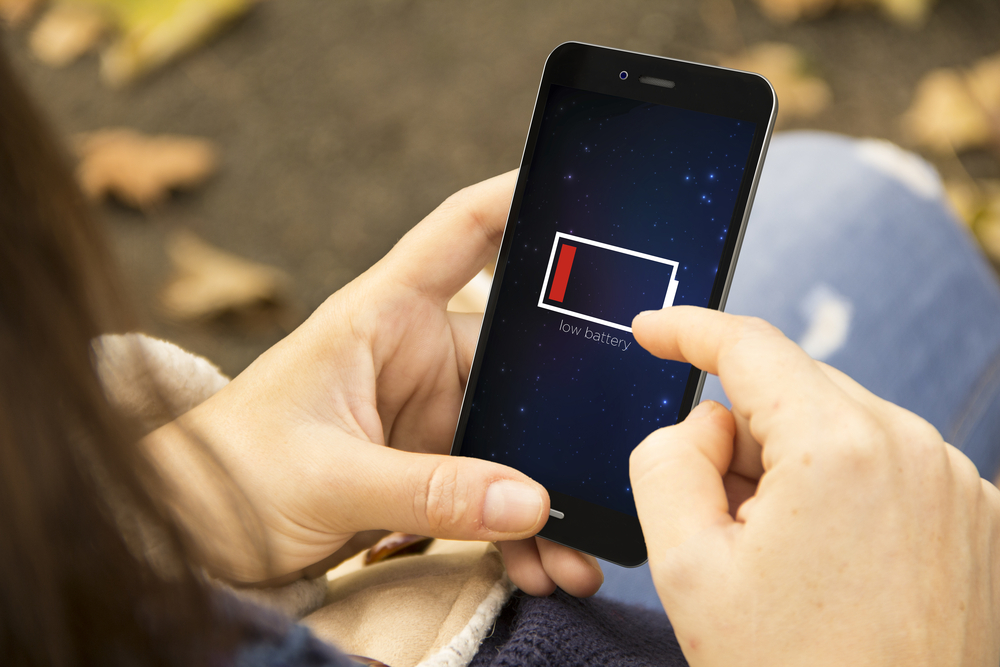 Staying charged is a constant battle. It requires forward thinking and planning: do I have a cable? Will I need an adapter?

People have a tendency to look back at their Nokia bricks with nostalgia. Those were the good times, when you could go days without a charge and if you dropped your phone, it was more likely to damage the floor than break the phone.

The beneficial impact that smartphones have had is irrefutable. They have revolutionised the way people communicate, prompting a wave of lifestyle tools that provide access to boundless information, entertainment and cat videos. Like it or not, they are a key aspect of our everyday lives and we are at a stage where we cannot live without them.

The pace of development has been astonishing. The first generation iPhone was announced eight years ago – and in that time they haven’t just penetrated the market, they have completely saturated it.

But for all of the amazing progress made on phone specs, it is undeniable that innovation in batteries has lagged far behind.

The battery capacity for the iPhone was about 1400 millampere hour (mAh). One of the key features of the Moto X is its 3000 mAh capacity. So that means the battery is twice as good and should last twice as long, right? Wrong.

Battery power is a coefficient of size. The Moto X gets superior power from a bigger battery.

Then, take into account the more power hungry hardware, more powerful chips and larger, better resolution screens, and overlay that with exponentially more sophisticated software – and you are holding in your hand the insatiable little monster that is a modern mobile phone.

Faster networks and better connectivity have colluded to create a conundrum of physics and consumer demands that torture some people on a daily basis.

Far from being resolved, this issue looks like it will get worse and people are becoming increasingly desperate in their quest for power, otherwise known as ‘juice’.

A man in the UK was arrested recently for ‘abstracting electricity’ – the crime of stealing electricity. He plugged his phone in on the train and lived to regret it.

Another man, a theatre-goer at a Broadway play, jumped on stage to plug his phone into a fake socket onstage a few weeks ago. These dramas look set to increase without swift technological intervention.

During the press junket for the launch of the new Moto X, the company’s president Rick Osterloh told the BBC that he is waiting for an “unforeseen leap” in battery technology. But it may not be the battery itself that revolutionises power in consumer electronics.

Power technology firm Intelligent Energy believes the development of embedded fuel cells in smartphones will give the old lithium-ion battery a new lease of life.

An embedded fuel cell could be refuelled with hydrogen gas from a recyclable canister and power the phone on its own or recharge the battery. A mobile charger already exists to recharge a smartphone five times with one cartridge, but a device that is actually embedded with fuel cell is not far off.

Bringing fuel cell technology to the inside of a consumer electronic device will be a major step to becoming liberated from the electrical grid entirely. Smartphones could then be able to generate their own clean power and the dream of a week of battery life could be a reality.